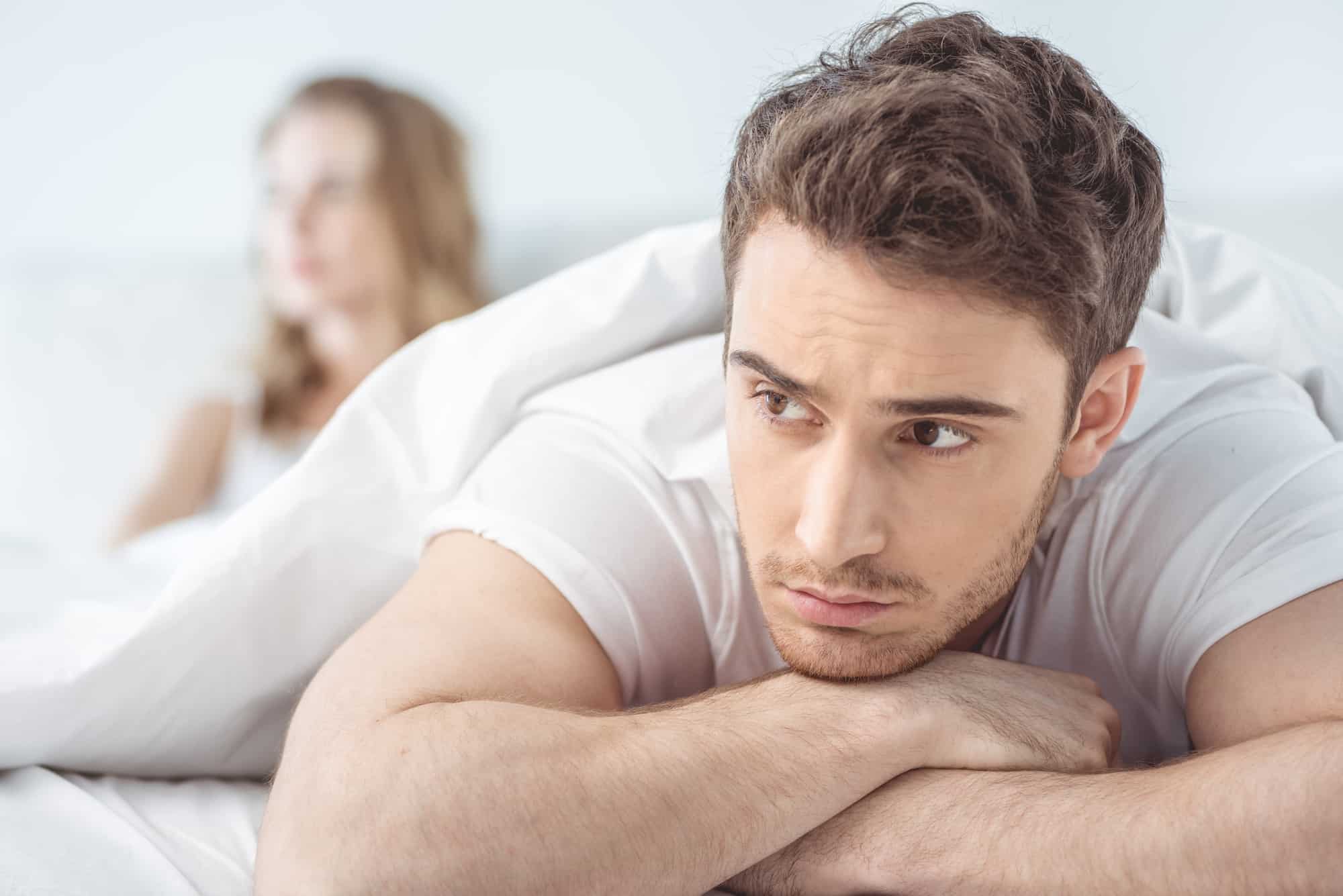 Why Are Scorpios So Misunderstood? Find Out Through These 6 Reasons

Scorpio is one of most misunderstood signs because of their mysterious attribute and intense personality. In fact, Scorpio-born people are actually passionate and brave. Their resourcefulness makes them possible to be great leaders who are able to read and aware of the situation.

They are so assertive and determined in doing something they are fond. Scorpios can easily figure out something they like and do not need a long time to decide something. That is one of Reasons Why Scorpios are Simply the Best.

One of many Reasons Why You Need A Scorpion In Your Life is because people with scorpio as their zodiac sign are loyal to those that they think important in their lives. Once they trust you, they will most likely put their loyalty in you. However, if they find out that you are not faithful to them, they will break their trust and probably will treat you as an enemy. One of things that they despise the most is dishonesty. They might not be forgive you if they catch you telling them a lie.

Despite all those positive traits they have, Scorpios also have some attributes that so often get them misjudged.

Why Are Scorpios so Misunderstood?

Scorpios might be misunderstood often. However, believe it or not, they actually don't care about misconception people think about them. They in fact do not even want to be deciphered so easily as they get an enjoyment to puzzle anyone else.

If your mind is full of question that say "why are Scorpions so misuderstood?", then these reasons below can help you in feeding your curiosity about why Scorpios are very misinterpreted.

1. They Are Mysterious Folks

Other people from other signs frequently reckon that Scorpios are most likely to be villains rather than heroes since Scorpios radiate dark and mysterious aura. This Scorpio stereotype rises to the surface, because Scorpios are secretive.

They prefer not be an open book to everyone, because they feel like not all people are that special to know them in details. Hence, they will only show off to those who are close with them. This mysterious attribute actually intrigue people to know more about Scorpios, and this is Why being Mysterious Works to Attract Men or women.

2. They Have Many Layers Of Personality

Scorpios personality can be confusing even to the scorpios themselves. Their personalities are like pieces of puzze that have different shape. Each piece of course is not the same with one another, which can increase their mysteriousness.

Most Scorpios are introverted people. Nevertheless, they can seem like extroverts from the outside, but inside they are actually introverts. These layers of personality often create misjudgement from other people. These many layers of personality sometimes amaze and baffle the scorpios themselves at the same time.

3. They Have Different Way Of Thinking

Scorpios have unique way of thinking that might be different from others'. They often think abstractly rather than practically. This often get them misunderstood. They are so resourceful that make them possible to think unconventionally.

They also see the world differently from another perspective. This unusual way of thinking is sometimes hard to fathom by other people and one of Reasons Why Scorpios are Hard fo Understand.

Scorpios are massively independent. They are rare asking other people to help them. They won't ask somebody else's help unless they really need it.

To Scorpios, asking for help is like a weakness that they need to avoid as long as they can. Afterall, they are their own boss that stir their own lives. Other might assume that this is an arrogant act, and Scorpios can be mistaken as arrogance fellows.

5. They Are Picky When Making Friends

Scorpios are very careful and picky when choosing who they will be friend with. It is because they treasure their privacy the most. They would rather have small circle that they can really put their trust to, than huge circle that might consist of people disrespecting their privacy.

This makes them to be misinterpreted as anti-social. No, Scorpios are not anti-social. They are just socially selective.

Sometimes Scorpios have so many emotions inside them that really hard to be described. They do not even know what kind of emotions they are feeling. Are they sad? Happy? Angry? Touched? They don't know and no one knows. This complex emotions often make Scorpions look so ridiculous.

They sometimes have to control it and tone it down if the emotions are so strong, because other may see them as being overreacting.

Those are some reasons that can help you to answer this question that is wandering inside your head: why are Scorpios are so misunderstood?
All in all, Scorpios might look cold and hard to be friend with. Nonetheles, once you are close with them and gain their trust, they can be the most dependable friends that will do anything for you. You can try these Tips to Keep a Conversation Going with a Girl or boy whose zodiac is Scorpio to befriend with her or him.

Michelle Devani
My name is Michelle Devani, and I've been helping people with their relationships since 2003. In 2017 I decided it was about time I started a blog on the topic, and since then more than 2 million people worldwide have read my relationship advice. Drop me a comment below to let me know what you think.
You May Also Like
How To Get A Scorpio Woman To Love You (7 Effective Ways)
No Comments
6 Tips To Make Your Girlfriend Fall In Love With You All Over Again
No Comments
15 Good Reasons Why You Should Not Live Together Before Marriage
No Comments