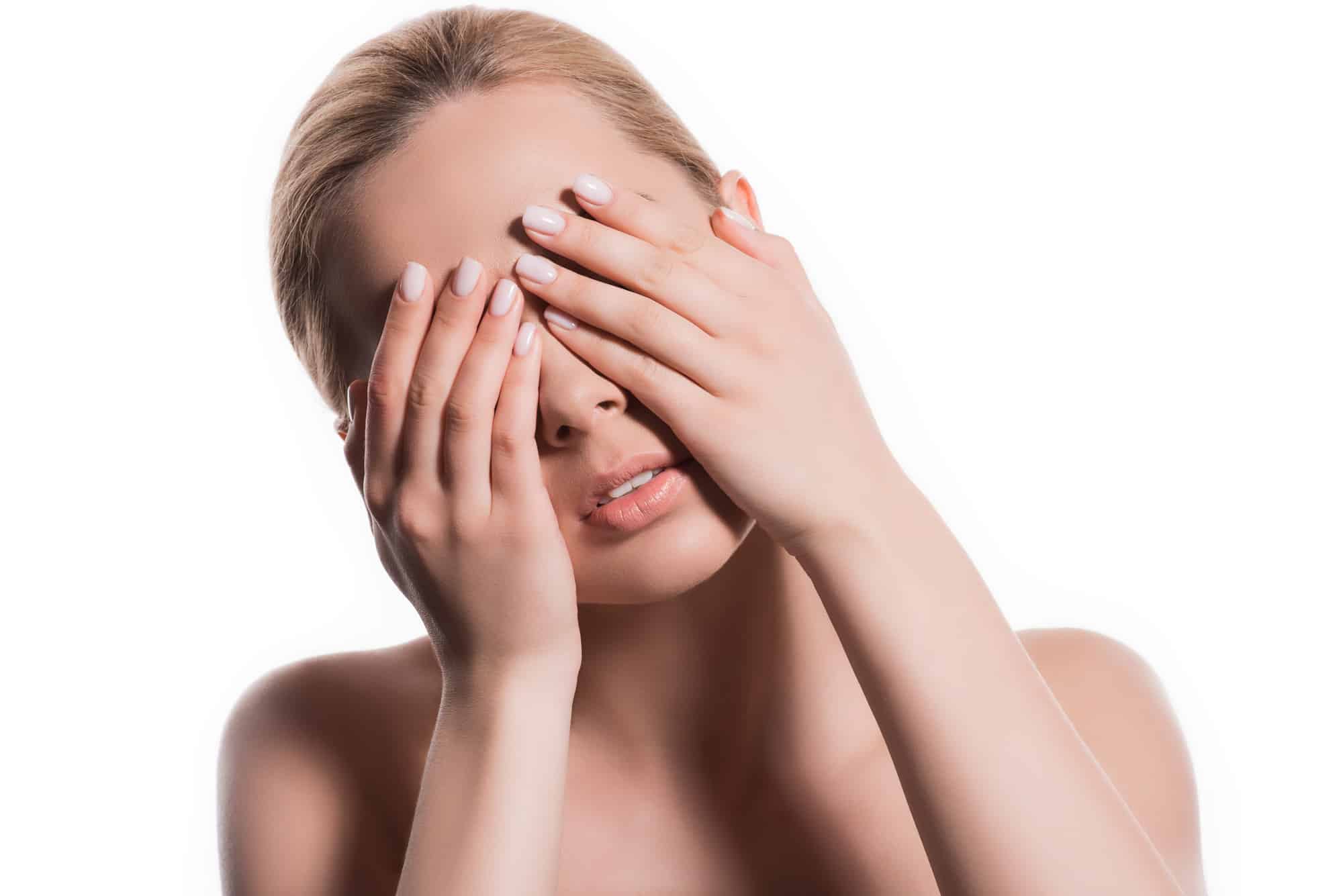 Symbolised as the fish, a Pisces woman is born on the February 19th – March 20th. This friendly sign is very famous for her positive traits which include being comforting and helpful. But just like any other person, she has her own drawbacks.

Along with her strengths, there are also weaknesses that a Pisces woman has to deal with. After all, they are a part of her personality. Only by knowing what her bad qualities are can she finally find the ways to manage them so she can lead a better life.

One of Pisces woman weaknesses is being fearful. It’s normal for people to have their own fear but it’s different for Pisces. Her fear is on another level. She might want to be independent and would rather go solo but it’s all because she’s afraid of trusting people. She’s also scared to start something new. It’s quite difficult for a Pisces woman to gain new experience as she’s not too confident in her own ability.

Other than being fearful, a Pisces woman tend to worry to much. That’s why it is sometimes hard for her to start a relationship. She’s worried that the person that she likes is not compatible with her. She doesn’t want to get hurt and she is not looking forward to disappoint the person that she loves.

All these worries push her back from her full potential. She could find her true love if she would just relax and let things flow. Unfortunately, a Pisces woman may end up hiding her feelings which lead to a lot of unrequited love. If you're a Pisces woman, these Reasons why You Don't Need a Man might make you feel better for a while.

Even though a Pisces may be to afraid to trust someone, she can also trusts too easily. Once she finds that certain someone that she clicks with, she will put her trust to them without any doubt. It’s completely okay to trust someone but to overly do it can bring troubles. She may find herself betrayed or used by that one person. In the end, it could cause her to be more fearful and cautious of other people.

Learning a new thing may not be so easy for a Pisces woman. It could take her some time to get the hang of it. But she knows what she wants and nothing will stop her from getting it. Once she sets her mind to it, she is able to achieve it. Being a slow learner is not the end of the world for a Pisces woman. Once she knows how to do it, she will remember it for the rest of her life.

The next Pisces woman weakness is her emotional state. She feels sad very easily. When she’s in this state, she does not have the motivation to do anything. One of the causes would be her own loneliness. Her unwillingness to communicate with someone sets up a barrier between herself and the world.

She’s unable to feel other emotions as easily as her sadness. It’s difficult for a Pisces to find her happiness again. Try out these Ways to Make a Pisces Woman Happy to keep her from being under the weather.

6. Running Away From Reality

This next weakness could be related to a Pisces woman’s emotions. As she’s easily scared, saddened and disappointed, she frequently feels the need to escape. She runs away from the problems in her life and turns to sex, alcohol, drugs or suicidal thoughts. When a Pisces woman is desperate to escape her real life, she’s willing to do anything to find herself some peace even though it could end up harming her.

Pisces loves to live in a fantasy world of her own a bit too much. She may find herself day dreaming a couple of times in a day. It’s a quality that can help her to become more creative but it can definitely backfires. Day dreaming can cause a Pisces woman to lose her focus. It can affect her performance or even her relationship with other people.

One of the reasons for this day dreaming is stress. It’s important for a Pisces woman to know what calming method works for her to make her mind more relaxed. This could be one of the Reasons Why Pisces Woman Ignores You as she's lost in her own world.

Deep down, a Pisces woman is a perfectionist. She pays attention to every detail and tries very hard to present only her best creation. It’s an issue that bothers her very much. Instead of turning it into her strength, she turns it into her enemy. It’s difficult for a Pisces to embrace things that are not exactly perfect. She is very specific on the things that she want. She continues strives and chases that idea of perfection that she has in her head, no matter what.

Rejection is unpleasant and for many people, it leaves a bitter aftertaste for a long time. A Pisces woman fear that. She fears the rejection from other people. It turns her into a quiet person who prefers to be alone. Some people may see this weakness and see her as pathetic. She may become the subject of bullying and belittlement. This further fuels her fear of getting close to people. This advice on the Simple Way to Look Naturally Beautiful can help in boosting your confidence.

10. Difficulty in Opening Up

This last Pisces woman weakness is related to her ability in communicating with people. She’s a sensitive soul that cares puts other people’s feelings before her. She thinks carefully before speaking because she’s so worried of finding the right thing to say. A Pisces woman prefers peace and hates to cause fights. That’s why it can be hard for her to be honest of her feelings or her mind.

Also read on How Zodiac Signs Act in a Relationship to get to know more.

Michelle Devani
My name is Michelle Devani, and I've been helping people with their relationships since 2003. In 2017 I decided it was about time I started a blog on the topic, and since then more than 2 million people worldwide have read my relationship advice. Drop me a comment below to let me know what you think.
You May Also Like
Why Scorpio Women Are Attractive? (13 Fabulous Reasons That Explains It)
No Comments
Signs A Woman Is Interested in A Man Physically and Emotionally
No Comments
How To Deal With A Girl Who Is Mad At You?
No Comments