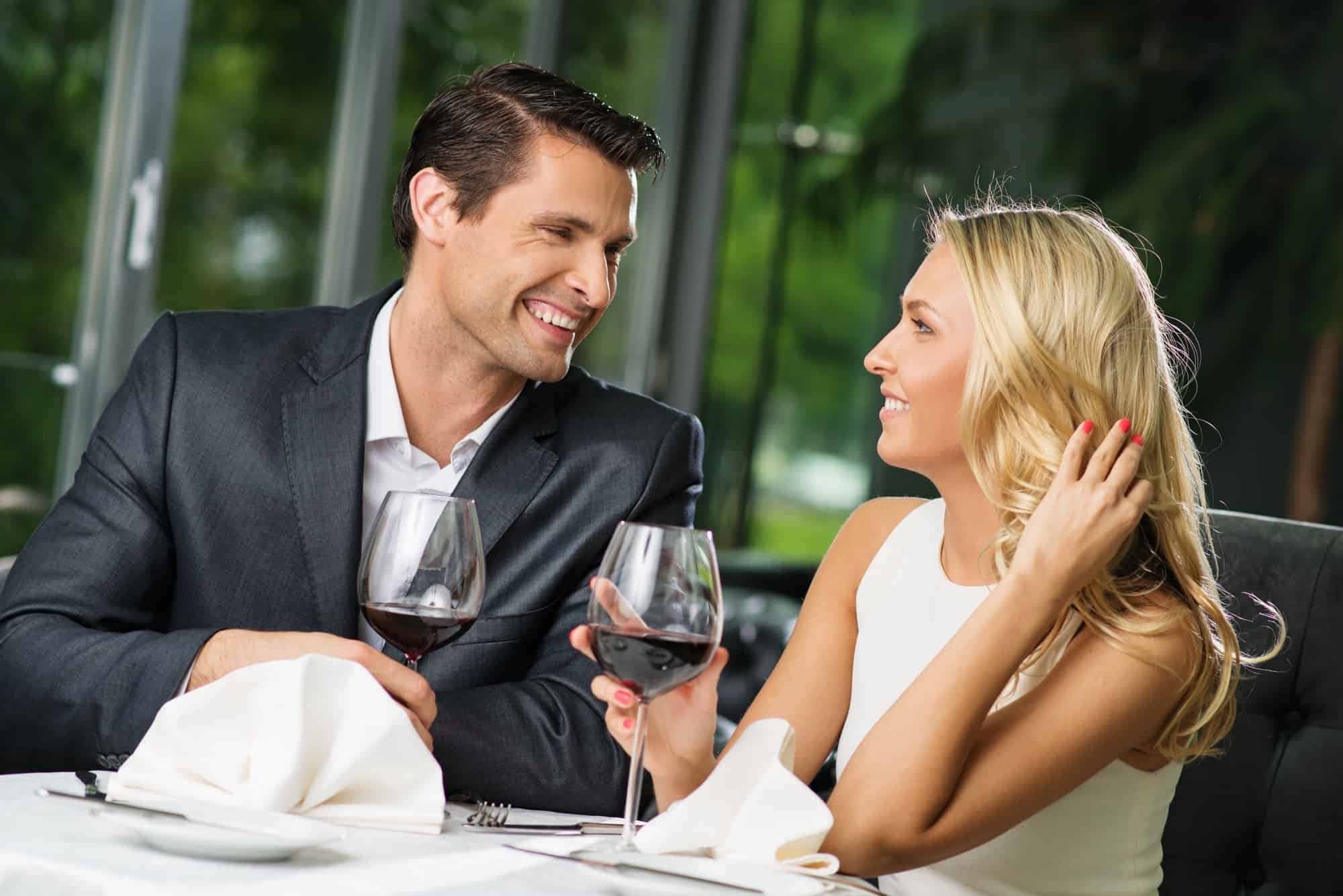 What Do Virgo And Sagittarius Have In Common? (It'll Affect Their Relationship)

It’s a relationship that combine different characters, traits, and habits that might be very different from one to another. However, it’s not impossible that they have something in common that could either build them up or crash them down. What do Virgo and Sagittarius have in common? How does this affect their chemistry after all? Here are few similarities between these signs:

Both Virgo and Sagittarius can surely have a great conversation together. They both are analytic, so they’re talking with the same pace. They can easily connect to each other, so they’ll find thrill easily whenever they’re communicating with one and another. This is not something that every couple can leisurely have.

We all know that communication is a very important thing in a relationship. This similarity will help a Virgo and Sagittarius couple to make their relationship stronger, even when there will be problems here and there. The way this partner communicate is just incomparable.

This couple have the tendency to be very independent. They can stand on their own, most of the time. They like doing things independently, which can be both a good and bad thing for their relationship.

When a Virgo and Sagittarius commit in a relationship, they won’t be too dependent to each other. Their independent trait could be the reasons why you should love a Sagittarius man as a Virgo woman, but it could also be the reason why you can't be in sync with him.

The good thing is, they can take care of their life’s affair on their own, without bothering one and another. However, this can also be bad, for when they’re too independent, they’ll lack of unity. They’re walking on their own, as if they don’t really need each other. When they know how to depend on their partner for several things, they’ll be a great couple indeed.

This also help them to understand each other better, for they’re both very open minded. They can talk deeply about something and have their conclusion together. Even talking alone could make them both feel happy and content. This is actually also one of the reasons why you need a Virgo in your life, their mind, the way the think can amuse you and let you wanting more.

They need to talk about this and make their commitment to trust each other and prove to each other that they can be trusted.

Trustful bond can be made if they want to do that with enough effort, they’ll even become a great couple if they manage to overcome their trust issues. My Virgo man cheated on me, what should i do? This kind of question might never get a chance to be asked, if you both know what you're doing and you respect each other enough not to cheat on them.

What do Virgo and Sagittarius have in common? These signs have some obvious differences at some areas, but they also have similarities that can both help or ruin their relationship.

However, none of those similarities or differences could destroy them if they’re adapting to each other well and are able to commit seriously in the relationship. If you're a Sagittarius woman and you know just what not to do to a Virgo man, you'll find no problem trying to notice the signs a Virgo man has a crush on you.

There will be a lot of things that need to be settled, they’ll have to get through storms, hill and valleys, but none of those can defeat the power of love, along with enough efforts. Instead of ends up leaving each other, broken, a Virgo and Sagittarius couple could have a strong, happy relationship like no one else.

Michelle Devani
My name is Michelle Devani, and I've been helping people with their relationships since 2003. In 2017 I decided it was about time I started a blog on the topic, and since then more than 2 million people worldwide have read my relationship advice. Drop me a comment below to let me know what you think.
You May Also Like
8 Best Tips to Make a Long-Distance Relationship Run Well
No Comments
Signs To Know If Your Ex Boyfriend Still Loves You
No Comments
Why Do I Have A Feeling He Will Come Back?
No Comments