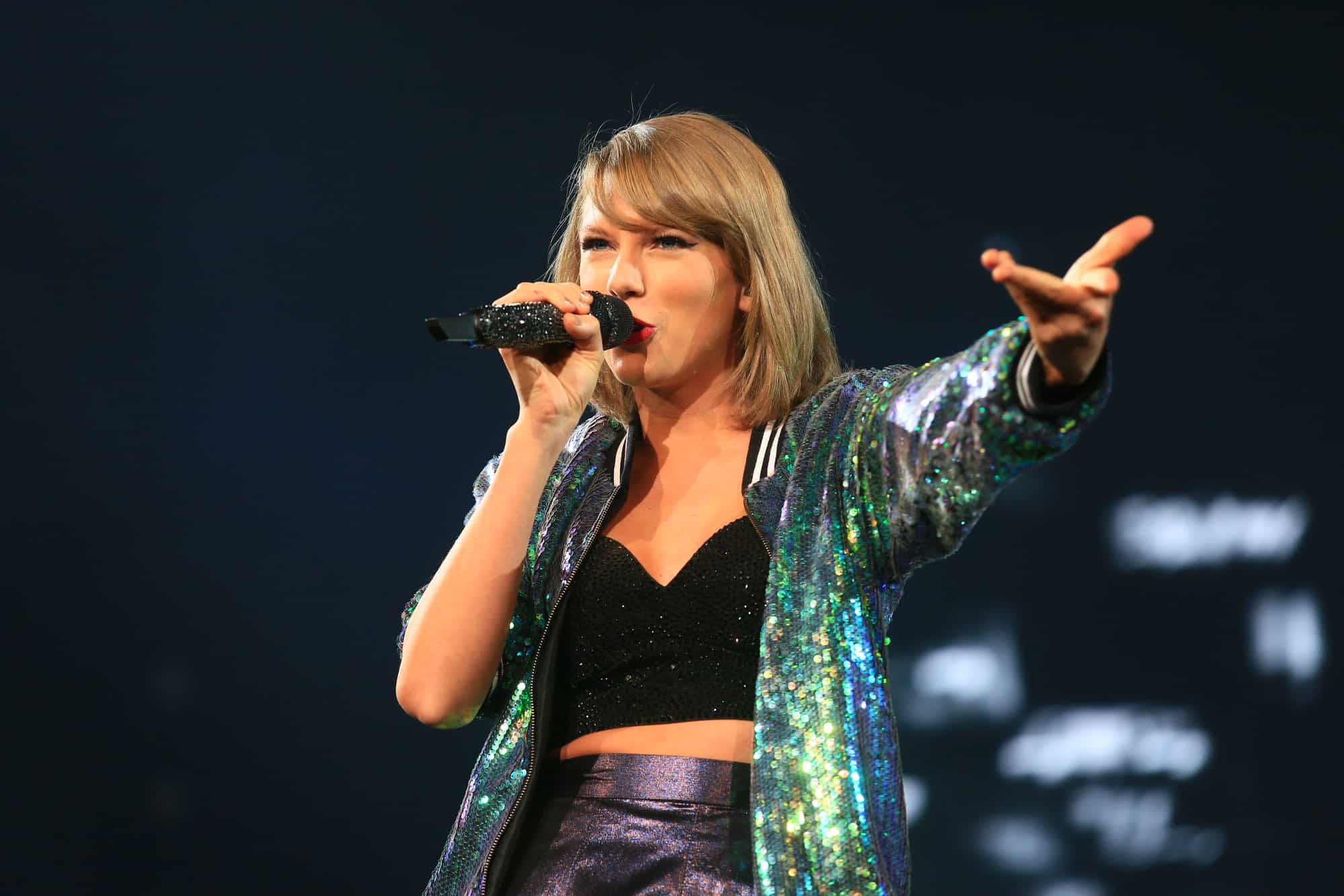 Tips On How To Get Taylor Swift To Notice You On Instagram (Swifties Only!)

Calling out all the Swifties out there!

In the spirit of Taylor Swift’s upcoming album (yes! She finally put out another one after two long years), we’re going to share some useful tips about how to get Taylor Swift to notice you on Instagram. Well, if you’ve been with her since forever, you know that Taylor is pretty active on the social media.

She even once delete all of her post before putting out her reputation album in 2017. But true Swifties stayed with her – and she knows who her loyal fans are!

Taylor Swift is one of those celebrities who reply her fans’ comment on Instagram. She’s also famous of popping out randomly on her fans’ Instagram live, wishing them no notice her – like, who won’t, right?

Also read: How to Get Ellen DeGeneres to Notice You

If you want Taylor Swift to notice you on Instagram, it’s a perfectly possible dream. As long as you know how to, someday she’ll reply your comments, photos, or being one the viewers on you live!

Okay, so here’s how to get Taylor Swift to notice you on Instagram.

Taylor Swift replied many, many comments fans left on her Instagram photos. Of course no one never know which comments would she reply – maybe not even her! But you’ve got to try until she finally comment on yours.

Instead of leaving comments like “Taylor you’re so gorgeous”, “I love you Taylor”, “Taylor Swift is my queen”, and so on, leave a funny comment like you’re her best friend. If you study the pattern of her Instagram comments, Taylor Swift replied to those who sounded funny and hilarious. Like she talked to her friends.

It was pretty creative, actually, since the fan made a picture of Meredith (Taylor’s dear cat) wearing a wig which is her hair!

There was also a hilarious one where a fan made Taylor-faced fairy doll and put it on top of a Christmas tree! Take inspirations from these and create yours.

3. Side With Her From The Paps

Celebrities hate paparazzi, and Taylor is not an exception. There were tons of pictures taken by paparazzi with Taylor displaying a very much unpleasant facial expression.

Feel free to post this, tag Taylor in the photos, and write a witty caption. The one which shows that you’re on her side – not fond of the paparazzi swarming around.

4. Use Food As Trigger

Food is the love of everyone’s life. We just can’t resist leaving comments on pretty cupcakes or delicious pizza we found on Instagram. Everyone is just like that. The good news is, you can use food as a trigger for Taylor Swift to leave comments on your Instagram post.

She was once caught leaving comments on Valentine’s Day cupcakes made by her fans as well as a very tempting pepperoni pizza with melted cheese on it. Oh God!

Another way how to get Taylor Swift to notice you on Instagram is by making the most out of animals. She’s famous of her love for animals, especially cat, owning two named Meredith and Olivia (taken from character’s name of Grey’s Anatomy).

Also read: How to Get BTS to Notice You At A Concert

This one is really worth to try. Post a picture with pretty cat in it, have it holding her album, photos, etc. Or simply post your pet picture and tag her. Some fans had try this, and Taylor notice them!

6. Make The Animals A Swifties

We never know which one will work, since celebrities must got endless notice of comments, likes, and tags, every second everyday. It’s almost impossible to get noticed on your first try, so you might have to do it a lot before she finally notice you.

Not far from the animal related content, you can try to post your dogs in a Taylor Swift-pictured shirt and don’t forget to tag her. Let her know that even animals love her! You get a big chance for her to like or comment on your photos.

7. Show Your Genuine Love For Her

Sometime you don’t have to try too hard for her to notice you. If you love her and you show it to the world, even Taylor Swift herself would notice. There were some lengthy comments she left on her fans’ account when they write how much they love her.

Also read How to Get EXO Notice You During Their Concert

One even sacrifice her senior prom because it was held the very same day with Taylor’s concert. And guess what? The singer thanked her fans for choosing her over the senior prom. She even encourage her fans who get bullied, since Taylor herself was a victim of bullying when she was little.

Well, Taylor Swift lurked in her fans’ Instagram Live, like, hundreds of times! She definitely can tell her loyal fans and she returned the favour with a meaningful gift for them. For your information, those fans who Taylor Swift watched the Live are just commoners.

So if you are a true Swifties, there’s no way she won’t notice you. Just wish you’re lucky enough for her to randomly find you when you’re Live.

9. Tag Taylor On Your Story

Instagram has many features and you must make the most out of each of them. After post, Live, and leaving comments, now you can tag her on your Stories. Never say that the chance is smaller because she did comment on her fans’ Instagram Stories!

Those are the tips how to get Taylor Swift to notice you on Instagram. As we don’t know which one will work, try all of them several times. True fans never get tired trying to catch their celebrity crush’s attention.

Michelle Devani
My name is Michelle Devani, and I've been helping people with their relationships since 2003. In 2017 I decided it was about time I started a blog on the topic, and since then more than 2 million people worldwide have read my relationship advice. Drop me a comment below to let me know what you think.
You May Also Like
20 Indian Characteristics And Traits - Culture And Habit
No Comments
How To Get Colleges To Notice You For Swimming - Tips And Tricks
No Comments
What Does Lgbtiqcapgngfnba Stand For? (13 Main Gender Titles)
No Comments