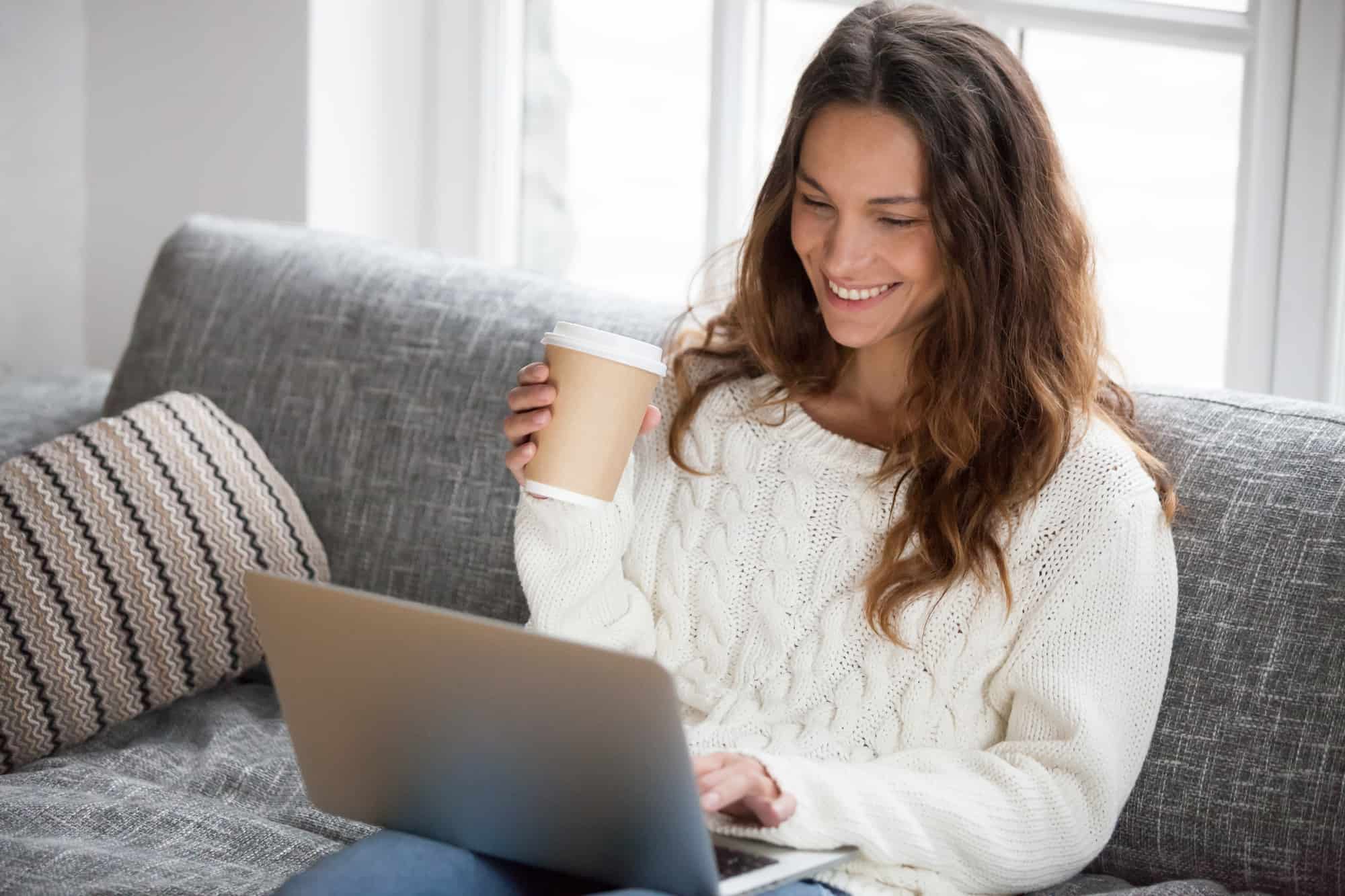 How To Make A Long Distance Relationship Work With A Pisces Man?

Therefore, he will try his best to figure out some ways of hoping there is a chance it will work out. However, if it goes on and on, it will eventually take a toll on his mental health.

So, how do you make a long distance relationship work with a Pisces man? Here are some ways you can do to keep your Pisces man. Happy reading!

1. Maintain The Line Of Communication

Pisces man is naturally selfless and compassionate. That is why he can make a great partner in relationships for almost anyone. He is able to handle a long distance relationship well when he wants it to last. Even he can sometimes be overly trusting.

He often choose to pretend that everything is okay even when it clearly is not. Maintaining the line of communication is your best bet to making sure the long distance relationship does not fail.

As a bonus, Pisces man is incredibly intuitive as a person and he uses that to his ability, knowing when his significant other needs him the most. It is almost psychic, don’t you think?

2. Talk Him Out When A Problem Arises

Pisces man tends to live in his head and sometimes he seems out of touch with his surroundings. The reason why you should talk him out when a problem arises is that when a long distance relationship starts to get tough for him, he might decide to avoid the issues and be in denial instead of facing them head-on.

This tendency to escape from the problems will eventually catch up with him in a negative way. However, do not take his behavior in the wrong way. He might seem like he is not really serious about the relationship but he actually cares a lot.

Pisces man is a dreamer as well as a romantic who yearns to find true love though it is important for him to stay grounded and realistic about it. So, try to utilize your attentiveness and appeal to make a relationship great for both of you.

3. Stay True To Your Feelings

As stated above, Pisces man is compassionate and romantic that he can make you feel understood, heard, and loved, which is all any girlfriend could ever ask for.

4. Send A Gift Every Now And Then

Pisces man loves romance, so even with a long distance relationship, you still be able to expect a lot of it. When he is separated from you, he will use that time on some creative projects, using you as his muse and inspiration.

When he is alone, he will get drowned in his own thoughts and fantasize about what life will be like when you are finally together. Pisces man will send meaningful gifts to you to let you know that he is constantly thinking of you.

They might not demand that for gifts in return but he will be beyond happy when you show him in some way that you are thinking of him, too. So, why not trying to gift him back? Imagine how delighted he would be.

Also read: Is My Pisces Man In Love With Me – Signs And Tips

5. Ask Him To Play Online Game Together

We all know that Pisces man loves to escape from reality and make use of his free time to get creative. Try to invite him to join you by playing an online game, preferably the fantasy one because Pisces is the most dreamy zodiac sign out of all.

If one day he is able to meet up with you, try to create a dreamy setting and continue the play in person. It could add the spark you need in your long distance relationship.

So, those are ways to make a long distance relationship work with a Pisces man.

Also read: Charming Reasons Why You Should Never Date a Pisces Man

Michelle Devani
My name is Michelle Devani, and I've been helping people with their relationships since 2003. In 2017 I decided it was about time I started a blog on the topic, and since then more than 2 million people worldwide have read my relationship advice. Drop me a comment below to let me know what you think.
You May Also Like
The Perks on Why You Should Fall in Love with an Artist
No Comments
6 Important Things to Know Before Going on A Tinder Date
No Comments
How is the Relationship After Engagement in Islam?
No Comments