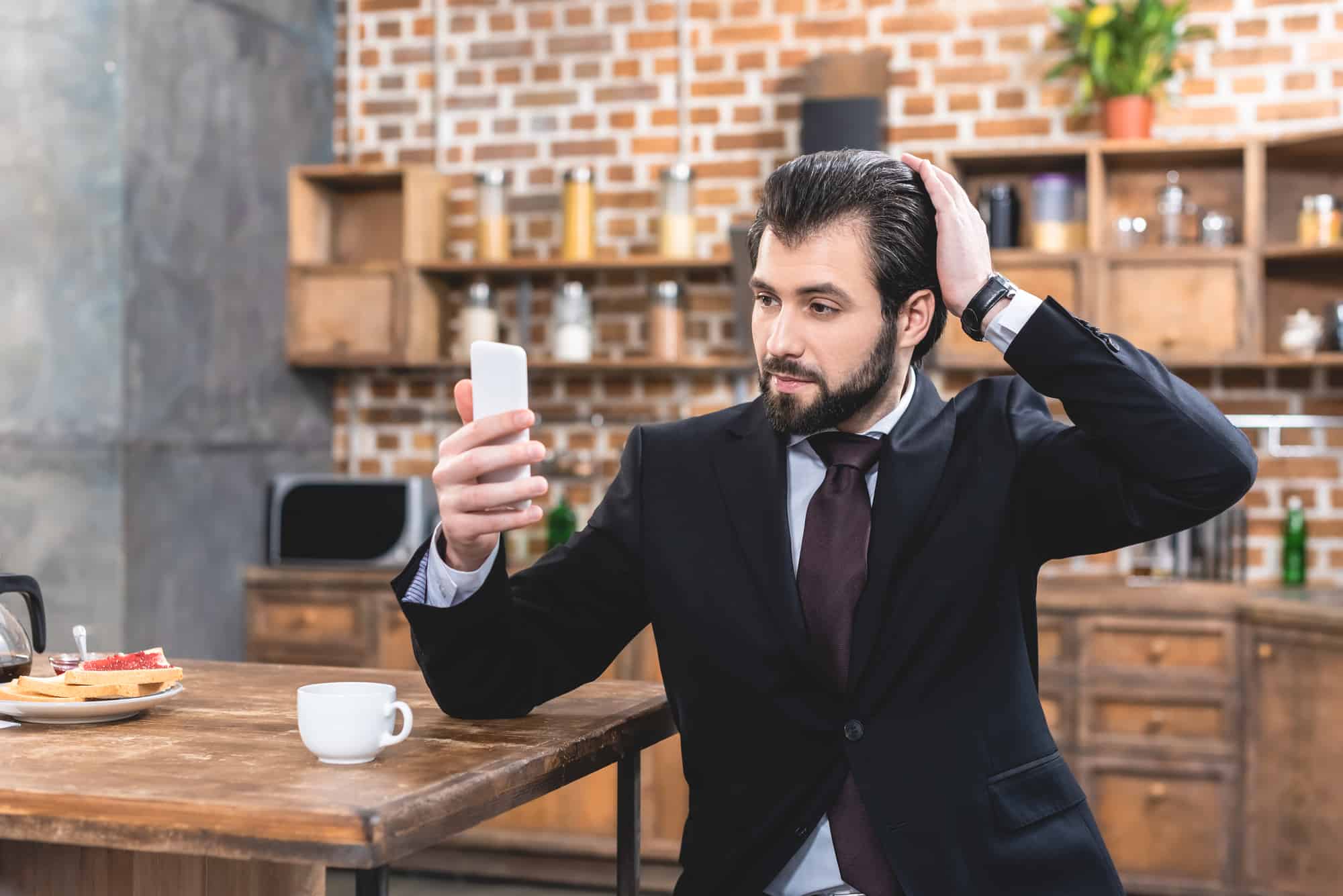 Charming Reasons Why You Should Never Date A Pisces Man

Are you a big fan of James Bond or Justin Bieber? Well, if you are, welcome to the reality babes. Nobody will ever deny that a Pisces man has an irresistible charm, but you must know all the reasons why you should never date a Pisces man. Behind all those charm, he is not someone easy to be in a relationship with.

The way someone behave is affected by his star sign, less or more. And if you happen to believe in astrological signs (since not everyone does), you must want to check some traits given by Pisces star to its bearers.

A mysterious guy may seem cool, but a guy veiled with too many mysteries is a tiring one. A Pisces man is the latter. You will notice this right on the first meeting, and it will continue after you date. He always has this special corner he’s hiding from everyone else, including you.

2. Making You His First Priority Is Hard

Maybe you fall in love with a Pisces man for his selfless soul. The way he listens to other and how he always be there the second you need him, all is just too charming. Well, it’s because he is your friend. He always be there for his friends. So when you become his girlfriend, making you his priority would be hard. As you said, he is a selfless person.

Also read: Reasons Why Pisces are Hard to Figure Out

3. Keep Up With His Mood Swings

As if your mood swings as a girl is not enough, you also have to deal with his. Imagine a man with a mood swing? It’s already make you tired. Due to his over sensitive nature, a Pisces man easily absorbs the emotion of others. So when you are depressed or in your worst mood, it will unfortunately affect him which resulted in his bad mood as well.

4. He Needs Me Time More Than You Do

Even an angelic person like a Pisces man needs me time. Given how angelic he is, he needs it much more than you do. Get ready for a rejection when you suggest a date nigh—he’s probably too tired for being there for his friends. You will get offended so many times, not to mention how calm and content he is while being away from you.

Also read: Tips to Keep Your Man Happy in a Relationship

5. You Will Be Frustrated By His Charm

Despite all those negative traits above, one irresistible thing about a Pisces man is his charm. You will be frustrated by it big time. When he’s talking to others, he has the ability to make a person feel special. First, it will make you get jealous easily and second, you will be frustrated how he always make you enchanted.

A real man is a man of his words. It’s why you should never date a Pisces man. He indeed knows best how to sweep you off your feet, but it only lasted for a short time. His mouth fall first before his brain, so he often talks without much thinking. You wouldn’t believe all the promises he made, since most of them would be one he know he couldn’t keep.

7. It’s Not Easy For Him To Make Any Decisions

One indecisive being, a Pisces man is. It is all in the zodiac symbol—why two fishes has to face in different directions? It’s because he always haunted by his own inner conflict as they struggle to make any decision. This uncertainty even makes him spending all night sleepless as all the choices swarming around his head.

8. He Is Quite Reserved With Emotions

A Pisces man create a romantic image in front of his lover, and he can’t let go of this cool side. He doesn’t want to reveal his true emotions in front of you. There will be times where you feel like being shut out from his world. And if you look up at his relationship’s history, don’t be surprised to find many of them are broken.

Also read: Ways to Get an Introvert to Open Up Emotionally

9. One Of His Worst Habit Is Wasting Money

He is not someone who see others from their money, but it doesn’t make him frugal when it comes to love. You will find yourself showered with gift in the early days of your relationship. You’d be happy at first but as the time goes by, it makes you stressful. Spending money is his hobby and it’s one of the main cause in your fight.

A Pisces man enjoys the time when he is escaping from the reality. Unfortunately, it affects his daily life in a worrying way. He spends more time to dream than taking a real action. He often not so successful at work with no effort to level up. In fact, when reality is too hard to face, he’d prefer to escape.

Also read: How to Make a Pisces Man Fall in Love Again

11. He Is Uncomfortable In the Crowds

When you date someone, you must want to introduce them to your peers. But a Pisces is not someone who enjoys a crowded place with many people and loud music. As he wants serenity, he would be the first person to leave a party even when he is doing nothing after. He get stressed in an environment he is not comfortably.

12. All Of His Hobbies Are Boring

At this point, you might not be surprised to know that adrenaline is not a Pisces thing. All his hobbies are boring, especially when you enjoy a roller coaster ride. You dating activities will be visiting art galleries, lunch at a café in a small corner, or walking alongside the rivers. Even hearing about it is boring already.

All the reasons why you should never date a Pisces doesn’t define a person. Some may be matched, but many could be mismatch. It’s more important to know someone more personally, so you can really define whether he is worthy to date or not.

Michelle Devani
My name is Michelle Devani, and I've been helping people with their relationships since 2003. In 2017 I decided it was about time I started a blog on the topic, and since then more than 2 million people worldwide have read my relationship advice. Drop me a comment below to let me know what you think.
You May Also Like
Honest Reasons Why You Should Keep Your Virginity
No Comments
Should I Marry My Boyfriend When I Don’t Feel The Spark Anymore?
No Comments
How To Tell Someone They Smell Without Hurting Their Feelings, Guarantee Works!
No Comments