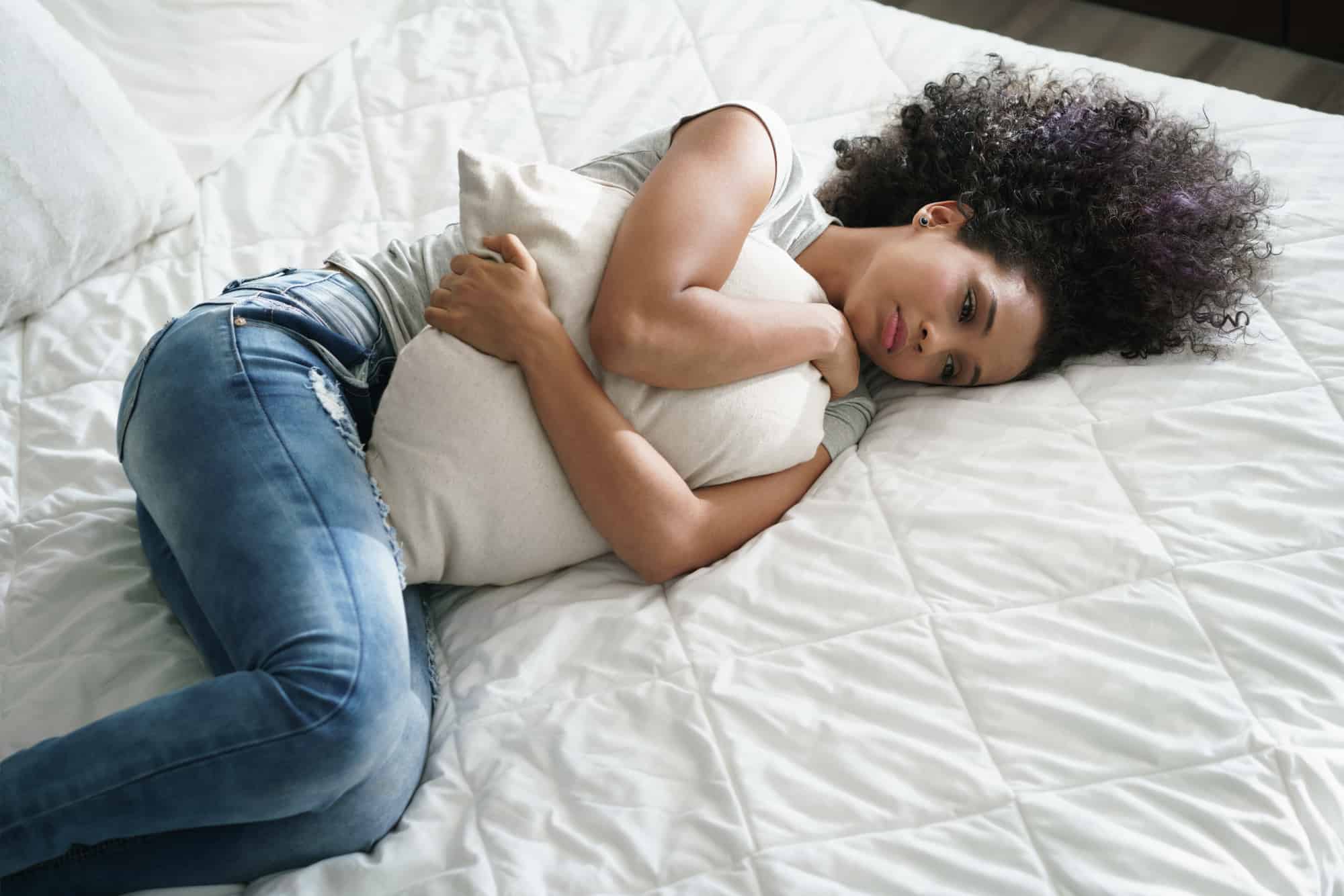 Reasons Why Your Boyfriend Doesn’t Want To Sleep With You

So you’ve been dating this guy for a few months now, but it seems like he’s not making the move to sleep with you. Or your boyfriend for a few years is suddenly making up excuses to avoid being in bed with you. Either way, you don’t know what’s wrong as everything else seems to be going on just fine. It's possible that he's using the Ways to Make Love to Her without Even Touching Her, still you can't help but crave the physical intimacy with him.

Well, These Are Thirteen Reasons Why Your Boyfriend Doesn’t Want To Sleep With You:

If he’s only been your boyfriend for a few weeks or months, then there certainly are many things you don’t know yet about him. You don’t even know if he’s done the thing before, so it might be that he’s not ready yet. Or at least, he’s not ready for this particular relationship to escalate.

What if he’s not as confident in bed as his outward persona may depict? He doesn’t want to mess things up with you, especially when it’s been going so well.

3. He Doesn’t Want To Get Serious Just Yet

Or perhaps he’s the kind of gentleman who doesn’t date girls just for sex. He knows that sleeping with you means that the relationship is serious, and he doesn’t want it to be just yet.

4. He Likes The Chase

Let’s face it, lots of guys enjoy “the chase” and he’s not ready to give it up. Possibly it’s the thrill, or he simply takes pleasure in leading you on…

If your boyfriend does not usually behave in this way, then maybe the reasons why your boyfriend doesn’t want to sleep with you is quite simple. He’s just been feeling too tired all the time, and isn't in the mood to stay up all night.

When he tells you he’s not feeling well three nights in a row, he might not be avoiding sleeping with you. What if he really is sick? You don’t notice his slugged shoulder or that he coughs more because you’re too wrapped up by the belief that he doesn’t want to get in bed with you.

Of course he doesn’t tell you, because it's possible that he’s in denial himself. But when a person is depressed, he may not have the energy to do the things he enjoy, even sex. If this is the case, you should try to help him and reason with him.

8. Work Is Stressing Him Right Now

Whether his coworker is being uncooperative in such a hectic week, or he’s been assigned a task on short notice, your boyfriend’s work is really occupying his mind right now. He’s too stressed to even think about anything else.

Like work, family issues are also often stressful to deal with. Maybe he’s not opening up about it as he feels like he can handle it himself. However, this anxiety and worry is inevitably affecting his relationship with you.

10. He’s Not Feeling Great About Their Body

You know, it really is true that poor body image will make someone less willing to be naked with anyone of the opposite gender.

11. You Did Something That Make Him Resent You

Maybe it’s an annoying habit you have, or resentment that builds up over time, but he’s becoming less and less comfortable around you. He’s just not ready to tell you that.

It’s a sad and heartbreaking fact for anyone to realize that their partner isn’t interested in them anymore. But sometimes it’s something you can’t ignore either.

One sign.. is because he’s been refusing to have sex with you. The reason is he’s probably been sleeping in another’s bed and don’t want to risk you finding out. You can also check out the other Signs of a Sagittarius Man Cheating.

Whatever the reason behind this, if he’s considering a break up with you he will most certainly try to avoid sleeping with you. He might feel the need of a clear head to really think this through.To confirm this you need to know the Signs He Has Given Up on the Relationship.

After knowing the reasons why your boyfriend doesn’t want to sleep with you, check out this tips:

1. Tell Him That His Refusal Is Bothering You

If you never open up and tell your boyfriend that his constant refusal is bothering you, he will never know. And he won’t do anything to change it if he doesn’t know. You may want to know How to Get Your Boyfriend to Change His Ways.

To overcome this situation, you have to know the core of his refusal. Ask him why he’s been avoiding sleeping with you and work the problem out together, as a couple who cares for each other.

If ultimately he still doesn’t want to sleep with you, then there is still absolutely zero need to push him. You can’t force a man to undress for you without risking losing his trust in you, thus jeopardizing your relationship.

Certainly, there are many more possible reasons why your boyfriend doesn’t want to sleep with you. You should also know the Signs A Man Loves You Secretly if you think that it'll comfort you to know if he truly loves you or not. Every situation is unique to the relationship and sometimes you need to investigate the core of his refusal yourself. Meanwhile, enjoy the relationship for what it is –through the emotional and verbal satisfaction of being with him. Good luck!

Michelle Devani
My name is Michelle Devani, and I've been helping people with their relationships since 2003. In 2017 I decided it was about time I started a blog on the topic, and since then more than 2 million people worldwide have read my relationship advice. Drop me a comment below to let me know what you think.
You May Also Like
How To Tell Your Boyfriend's Ex Girlfriend To Back Off When You're Annoyed (13 Effective Ways)
No Comments
How To Get An Aquarius Guy’s Attention (33 Sneaky Ways)
No Comments
How Do Aquarius Deal with Breakups?
No Comments