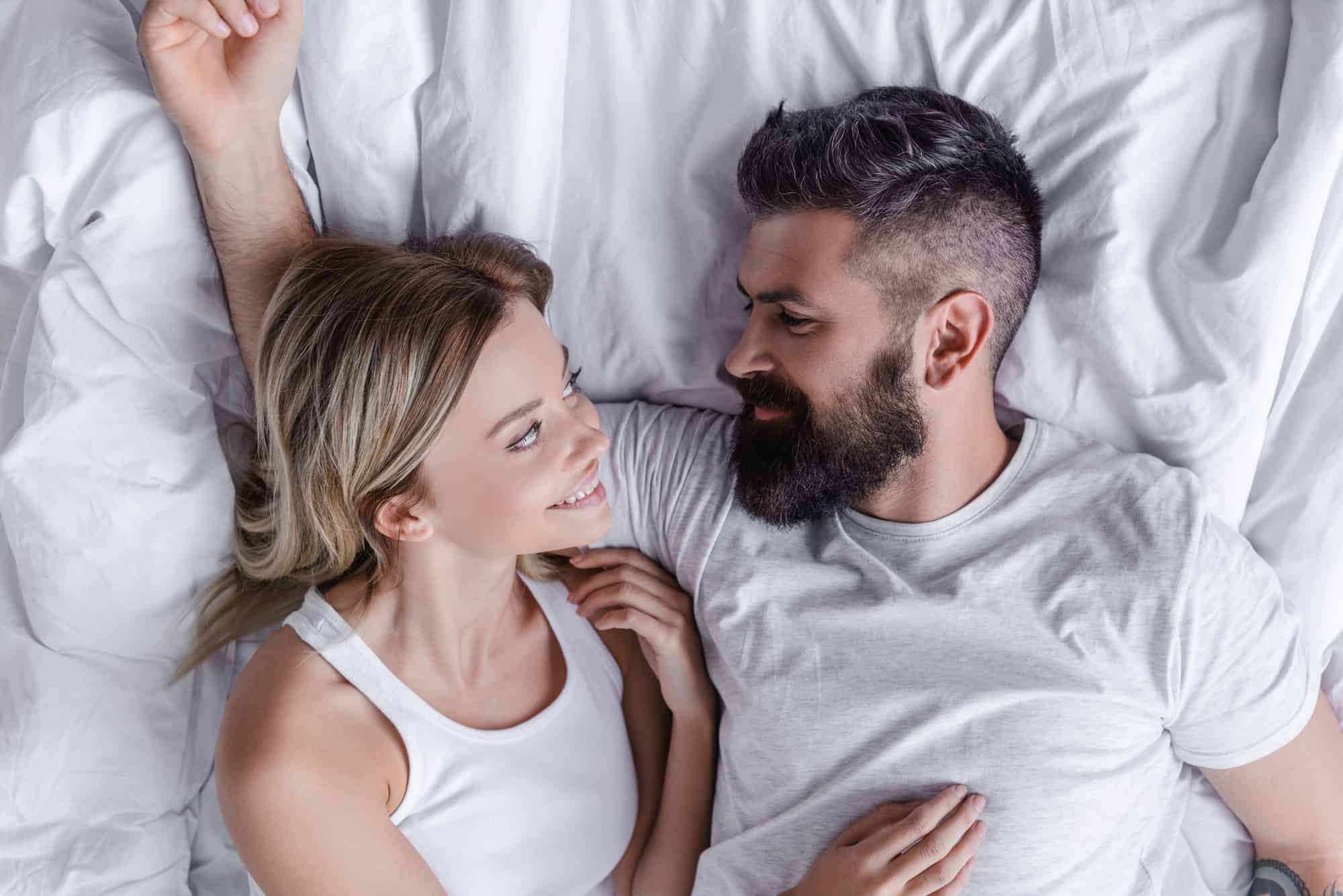 9 Most Important Things In A Relationship You Must Know

Doesn't that ignite fuzzy feelings of affection and joy within your heart when you see an old couple arm in arm or exchanging sweet kisses while sitting on a park bench?

Doesn't it lead you to think about how they've sustained a relationship for many years while people you meet are struggling to make it through six months?

And maybe some couples are not made for each other, of course, and as such their relationship probably won't work.

However, some people give up each time a challenge rises, which makes you think their relationship wasn't really valuable to them in the first place.

What others have to realize to maintain a healthy, successful, and stable relationship is that love is beautiful, and there isn't the same kind of love for all.

Today we are going to talk about some of the most important things in a relationship you must know which should remain between a couple who want to keep their relationship healthy.

1. Break Free From Past Relationships

Think about how refreshing it could feel for past relationships and drama funerals. Spend some time looking back, and acknowledge your past.

Think about what you can benefit from your experiences, whether it is positive, negative, lovely, or bad ones.

Learn and move on. Remember past relationships for their influence on your future, and remember them most critically as what they are: gone.

2. Nurture A Good Friendship For A Great Love

If you want to have the best romance you've ever imagined, keep in mind one of these most important things in a relationship: have the greatest friendship ever.

Build it up; never let your friendships perish. Here, marriages are not ruined by a lack of love; it's typically a lack of friendship.

3. Healthy Relationships Come From Within

Even though you're open to a relationship often doesn't mean that you're ready for one.

Don't make others suffer because of your own lack of integrity or failure to accept the realities of your life.

It is one of the principal or key habits to build a successful relationship you shall never overlook.

4. Heartbreak May Mean The End Of A Relationship, But It’s Not The End Of Love

Know it's hard to kick fear out of your face and let yourself live again. People might call you a "hopeless romantic," but be sure that you can be a romantic without a sense of hopelessness.

There are still a lot of decent people out there; and that for you at least one of them is the right one.

Never let anyone force you to compromise for less of your suffering, anxiety, or uncertainty.

5. Never Be Too Comfortable

Quite often the warmth of being in a relationship lulls you into meaningless passivity; in one's life, you are becoming insignificant. We call this 'growing apart' phase.

Do not even allow this to happen to you. Keep living the flame. Conversing. Be on top of the situation.

Keep yourself interested in each other. Go on dates. Show your compassion. Be a good and supportive friend.

If your girlfriend suffers through hard times, know what sweet things you should say to comfort your depressed girlfriend, etc.

The true dynamic of a great relationship is when respect is equal and reciprocal.

6. When Entering Into A Personal Relationship, Be Honest From The Start

We know that lying and slandering the truth is enticing but it never works. It is just best, to be honest from the beginning.

The sense of deception that emerges from knowing you're incompatible is much safer than the feeling of agony and disappointment that comes when figuring out that either of you (or both) is full of nonsense.

This also includes one of the few things to consider before getting married: never be in a relationship with a true liar or be the liar itself.

7. You Can’t Control Other People’s Behavior And You Never Should Do

It's a great burden binding yourself to results and actions that you simply don't manage.

Your only control is your own actions, and that is difficult enough to manage. What power do you think you have over other people controlling?

Save yourself from those unfruitful stress and anxiety. Rather than trying to control others' actions, set your own living standard.

Refuse to be betrayed, deceived, or mistreated. Set personal behavioral standards and guidelines for what you tolerate from others.

Making yourself limits is a safe and efficient way to avoid the pointless pressure of attempting to control others.

You can't change any human in this way either. People change by their own will all the time but never come into a relationship intending to shape the other person to your taste.

If somebody changes all because of a relationship, it will have to start from them, not you.

Even if it’s hard, but changing for the better and learn on tips on how to be a better lover for one another is one of the few things in a relationship you could try.

If you have different opinions about Ed Sheeran or you don't have the same hours of sleep, you're probably going to go well.

But if you don't decide on issues like when to actually start saving funds to buy a home, when to shut off your cell phones and spend time with your family, whether or not to have kids, and things to consider before having children with your partner, no long-term relationship can survive.

9. Your Relationship Doesn’t Compare To Anyone Else

Your parents suffered a horrible divorce? This is not to say that your relationship is doomed.

Do you know a couple who look ten times more perfect than you and your beloved one? Maybe they are psychopaths who hide all their emotions in an attempt to look perfect, or when you're not looking at them, they fight each other.

Stop comparing. Comparison is the thief of joy.

Take a moment to reflect on these most important things in a relationship to keep the flame alive and emotions deep between you and your partner.

Michelle Devani
My name is Michelle Devani, and I've been helping people with their relationships since 2003. In 2017 I decided it was about time I started a blog on the topic, and since then more than 2 million people worldwide have read my relationship advice. Drop me a comment below to let me know what you think.
You May Also Like
23 Ways Not to Love Someone Badly As It Hurts
No Comments
Should I Give Up On A Guy Who Rejected Me Completely?
No Comments
What To Do When a Guy Unfollows You on Instagram - Stay Cool!
No Comments