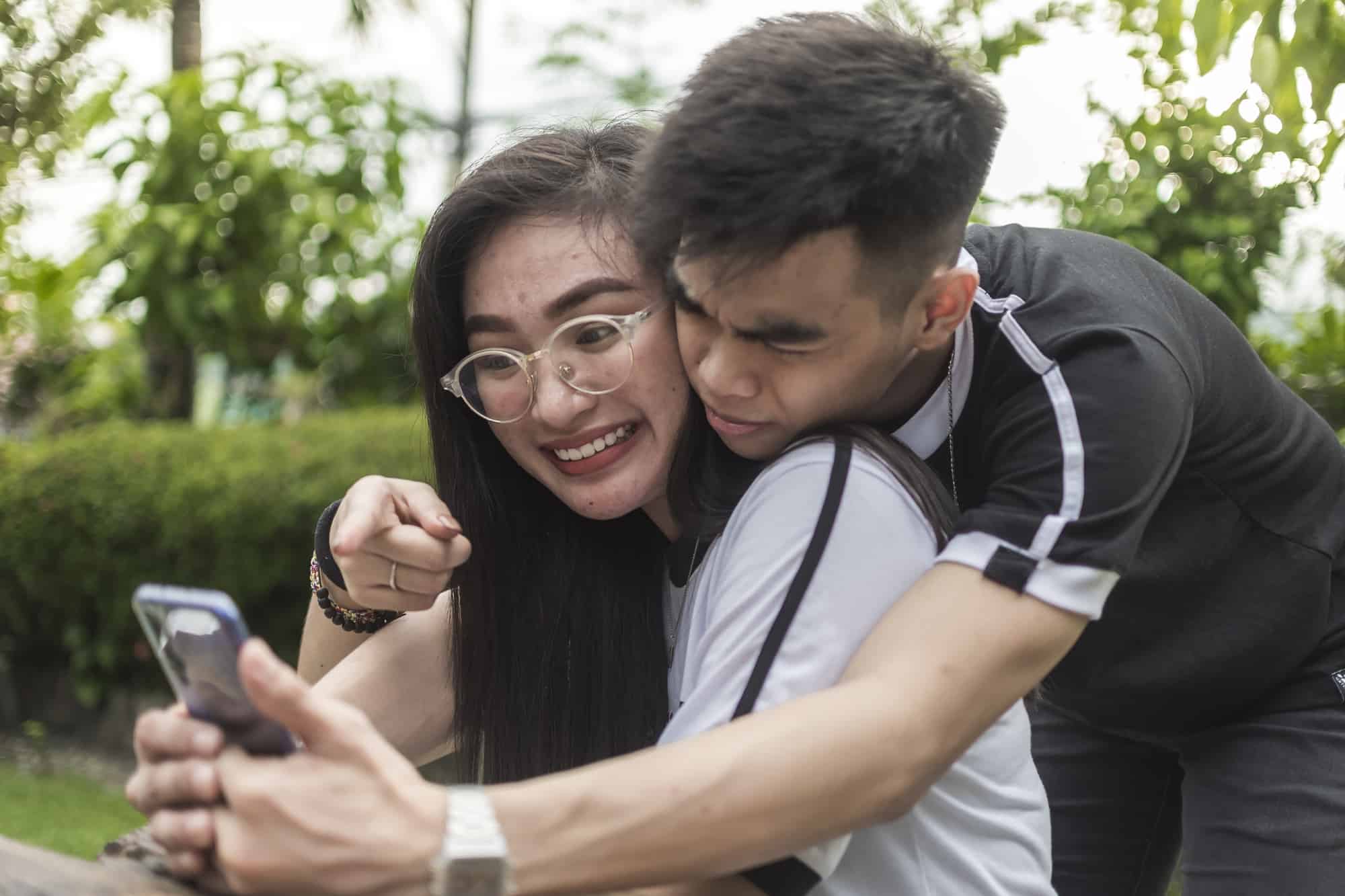 In traditional Filipino culture, it's a shame for a girl to start courting a man. the one who asks should be the man, thus marking the beginning of the couple's relationship. With the influence of Western culture, younger Filipino girls start to confess to a guy first, but it's still an uncommon thing to do. Girls in rural and suburban areas still following the old rules and customs in dating.

2. The Man Should Be In The Leading Role

Almost similar to Chinese dating etiquette, in the Philippine man also plays an important leading role in relationships. He will ask his girl for a date. The date itself has certain customary rules. The man will pick up the girl from her house and bring her back after the date ended. What will they do throughout the date is on the man's hand.

3. The First Date Is Important

A couple of first dates is an official time to get to know each other better. Feel free to ask about his family, education, work, hobbies, likes, and dislikes. A passionate kiss is highly unlikely on this first date, although some girls might allow some light kiss on the cheek. It is also possible not to hold the hands-on first date. Old Filipino customs said that it's not so good dating someone who is liberated. Indeed, that's the Philippines dating culture.

4. Wait For A Follow-Up Date

After the first date, you have officially started dating each other, or haven't. The follow-up date is as important as the first one. If the man contacts you and asks for a second date and so on, it means he got some interest in you! But if one side or both sides don't have further interest in each other, then the second date and so on would never happen. It is like an indirect confirmation of rejection, given that Filipinos don't say some negative issues and decisions directly.

Just like most countries in Asia, family ties in the Philippines are also tight. So when it comes to dating, family support is important. Meet not only her/his atomic family but also their distant relatives as well as grandparents, cousin, aunt, uncles, etc. Historically, the Philippines' old courtship involves a guy who did service for the girl's family. Filial son potential seems highly needed in here.

Most Philippines women are shy and conservative. Mind your behavior when you are around them. Talk politely and leave a good impression on them. Do not say something too rude or offensive towards them.

7. Have A Good Sense Of Humor

Filipinos love to talk freely. When you go on a date, prepare some fresh jokes to entertain your partner. They love to laugh a lot, and of course, would like to have a humorist partner! As long as you didn't say something offensive, your date will be going very smoothly.

This rule applies both to men and women. Filipinos loved to see their partner pretty, handsome, fresh, and clean. Dress and beautify yourself every time you go on a date. Not too much, but still good to see.

For any men out there, never forget to say "thank you" and "please" every other time. Filipino women are impressed by a mannered and gentle man. Offer them a seat and opening the door for them is the next step of becoming a gentleman.

You may also read: How to Make Him Fall in Love

10. They Have A Mountain Pile Of Food

Filipinos love food so much. When your partner takes you to meet their family, you'd be welcome with numerous kinds of Filipino food served on the table. It's common for them to prepare a lot of food despite the small number of people possibly eating them.

As their love for food that big, why don't you try to learn to cook some of them? Filipino culture is close to Latin and Spanish, so their menu would not far away from tocino, tapa, hotdog, rice, and coffee. If you succeed in this one, you will immediately steal the family's heart.

12. Show Your Interest In Their Culture

If you come from a different culture and wanted to date Filipinos, show some interest in their culture. Ask them a lot about it and mingled with the natives. Filipinos will be impressed if you want to learn and understand their culture. You can ask them to teach you their local dialect and languages, try to eat their signature food, and learn some Filipino songs.

13. Entertain Her And The Family

As man is the leading player in their dating culture, he has to try harder to work everything out. You can make a good impression by entertaining her and her family. Filipinos like karaoke. So you can try to ask them to sing with you, creating an enjoyable family meeting. And, never turn them down if they ask you to sing or dance.

Just like any typical Eastern country, virginity is still one of the things highly valued in the Philippines. The women never give up their virginity on a date. Instead, they wait until marriage was made official. This is why dating a Filipino woman is truly worth it.

Filipino family actually doesn't mind if their child dating some other guy/woman of a different culture. They look more to the religion rather than culture. It doesn't matter from what culture your partner comes from, as long as we share similar beliefs.

16. Filipino Women Love To Be Attached To You

To win Filipinos' women's hearts, all you need is constantly sending an "I love you" message to them. They loved to be pursued and needed by men. They loved to receive some random text pouring your feeling and heart to them.

Also read: Fastest Ways To Make A Girl Have A Crush On You

Due to her strong bond with her family, you need to have their heart as well. Follow some tips as written above such as entertain them, cook some food for them, and of course be polite to her family.

Due to their shy nature and cultural traits not to said something bluntly, Filipino women tend to play "hard to get" to their partner. They are deeply interesting at heart but act as if they don't even care on the outside. They wish to see how hard the men fall for her and try to win her heart.

For Filipinos, dating is not just a game you can play if you want and leave when you get bored. It is something more serious and they usually like to date for a long time. Most relationships in the Philippines did last a long time. It is different than in western culture where you can take dating as just having fun.

Also read: Signs Your Best Friend is in Love with You

A casual date is also considered as just "playing" in the Philippines culture. You would not see many Filipino men and women go on a casual date or night stand dates. If so, it could be counted by the fingers. This thing strongly applied in their old dating cultures.

Also read: Why You Should Date Your Best Friend

As the leading role of the date, men take care of almost all the business throughout the date from setting the date, pick the place, and of course including paying the bills. Not to say that Filipino women are materialistic, but it is what their culture, customs, and elders taught them.

Well, this only happens in this recent culture where technology and modernity have dominated our life.In mostt of the Philippines, both men, and women make use of dating applications on their mobile phones to find a date. But you have to be cautious since the online profile might not 100% true.

In relationships and dating, what advice could be better than be sincere? Love your partner with sincerity, and all the good things will flow naturally out of you. Sincerity is also an important foundation to build a strong love.

You May Also Like
Things You Need to Know Before You Date a Sarcastic Girl (Must Read!)
No Comments
What Does It Mean If I Don’t Feel Anything When My Boyfriend Kisses Me?
No Comments
8 Reasons Why You Should Not Date Your Best Friend (No. 7 Must Read)
No Comments