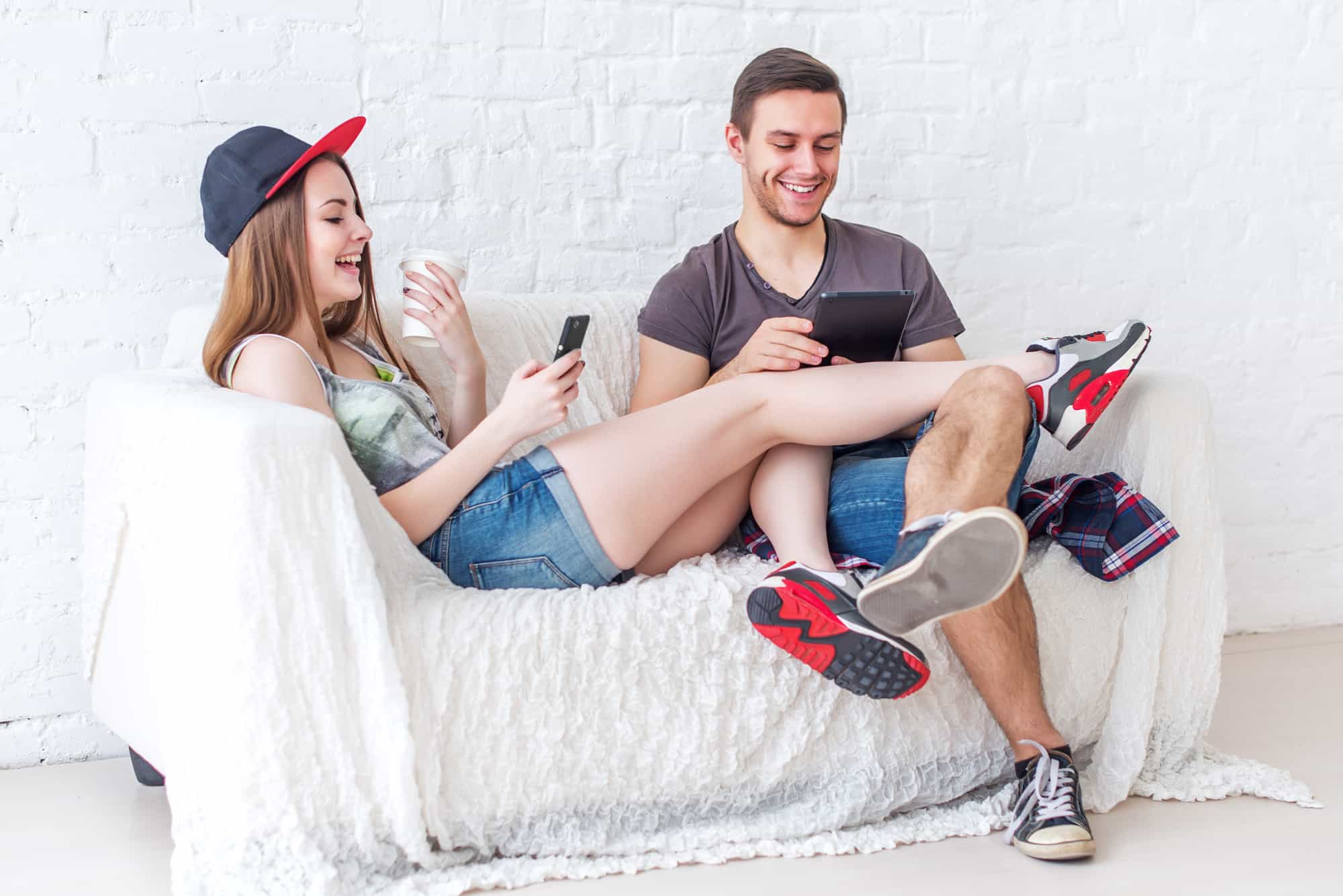 Whether or not you’re still in love with your ex girlfriend, she must have crossed your mind every now and then. Knowing that she has another boyfriend makes you wonder if it’s for real or just a rebound. It’s time to stop thinking too much of it because here’s how to know if your ex girlfriend is in a rebound relationship that will surely help you out.

Why Is Your Ex Girlfriend In A Rebound Relationship?

If you really want to know why your would ever decide to be in a rebound relationship, here are the 3 common reasons:

Your ex girlfriend may feel lonely after breaking up with you. So she finds someone else to fill that emptiness she’s feeling. Your ex could be dating anyone who is interested in her without thinking too much of it.

What’s the logic behind this? Well, since your ex wants to get you back, the rebound relationship is meant to make you jealous. Besides that, finding someone else to be with in such a short amount of time will make her seem desirable.

3. To Make You Regret Losing Her

Now your ex girlfriend may hold a grudge or anger towards you. By being in a rebound relationship, she’s hoping that you regret losing her. Other than that, she may use the relationship as a payback for the pain that she felt from the break up. Here are classy ways to make your ex regret breaking up with you in case you want to spite her as well.

Here are some of the biggest signs that your ex is with someone else just for a rebound relationship:

1. She Has Another Boyfriend Quickly

Does your ex already has someone new in her arms? If you think that it’s way too soon then she’s probably with him for a rebound relationship. Exes take their time before jumping into a new relationship, especially if they were in a relationship that lasted for years. But take a look at these tips to move on from a long term relationship and move on from your ex girlfriend without ever looking back.

You should ask other people’s opinions about your ex girlfriend new relationship if you want to. They may have some information that can make or break the theory that it’s indeed just a rebound relationship.

Even though you have no control over who your ex is dating, it can seem a little odd that she’s dating someone new each time. You even start to think that none of the relationships she’s having are serious. You’re probably right because your ex girlfriend may be using guys as rebounds only. These are the ways to deal with a hot and cold ex girlfriend if you're currently dealing with one.

4. Dating One of Her Exes

Is your ex girlfriend dating one of her exes? Even the one that she said she would never date again? According to experts, people tend to go back to their exes because they feel familiar and comforting. But it doesn’t necessarily mean that things will last forever. Those exes are temporary, they’re just rebounds.

6. Shows Off Her New Boyfriend Everywhere

Your ex girlfriend may show off her new boyfriend at social events or social medias. It doesn’t matter where, she will seize any opportunity to let everyone know that she’s with someone else now. Your ex will work harder if she sees you around. But on another note, what does it mean when you see signs of your ex everywhere? Is the universe trying to tell you to win her back?

7. Posts A Lot Of Couple Pictures

You will start to see your ex posing numerous pictures online with her new boyfriend. She will be more active on social medias than ever. Other than posting lovey dovey pictures, she will also post long captions expressing her feelings towards her current boyfriend.

8. Moves In With Her Boyfriend

Found new boyfriend in a short time span? Check. Showing him off to everyone? Check. Moving in together? Check, now you know this one is serious. It takes a lot of consideration to move in together with a new person. If you think that she’s doing it very quickly, it probably won’t last as he’s just her rebound.

To know if your ex girlfriend is in a rebound relationship, see if she’s frequently displaying affection to her boyfriend in public. Holding hands, hugging and kissing are normal. But you just know that there’s something more to those affections when a couple overdo it. Perhaps, they’re trying to disguise the fact that they’re just each other’s rebounds.

Isn’t it odd that your ex girlfriend tries to see you when she has a boyfriend already? That’s when you know she’s not in a serious relationship. The guy that she’s with is just a rebound and your ex still has a lot of feelings for you.

Other than trying to see you, your ex girlfriend will keep contacting you. But this is how to tell your ex girlfriend to stop texting you if she starts to bother you. The fact is, staying in touch with you is one of her highest priorities. That’s how she’s letting you know that she’s reachable and she’s always open to be with you again in the future. But what about her current boyfriend? We’ll say it again, he’s just a rebound.

Hopefully, now you know a little bit more on when your ex girlfriend is in a rebound relationship. Whatever it is that you decide on doing next, make sure that it will make you happy.

Michelle Devani
My name is Michelle Devani, and I've been helping people with their relationships since 2003. In 2017 I decided it was about time I started a blog on the topic, and since then more than 2 million people worldwide have read my relationship advice. Drop me a comment below to let me know what you think.
You May Also Like
Aquarius Love Horoscopes for Tomorrow (Love Advice)
No Comments
A Bunch of Reasons Why You Should Date Me (13 Fun Things About Me Which You’ll Love)
No Comments
25 Ways to Handle A Long Distance Relationship to Stay
No Comments