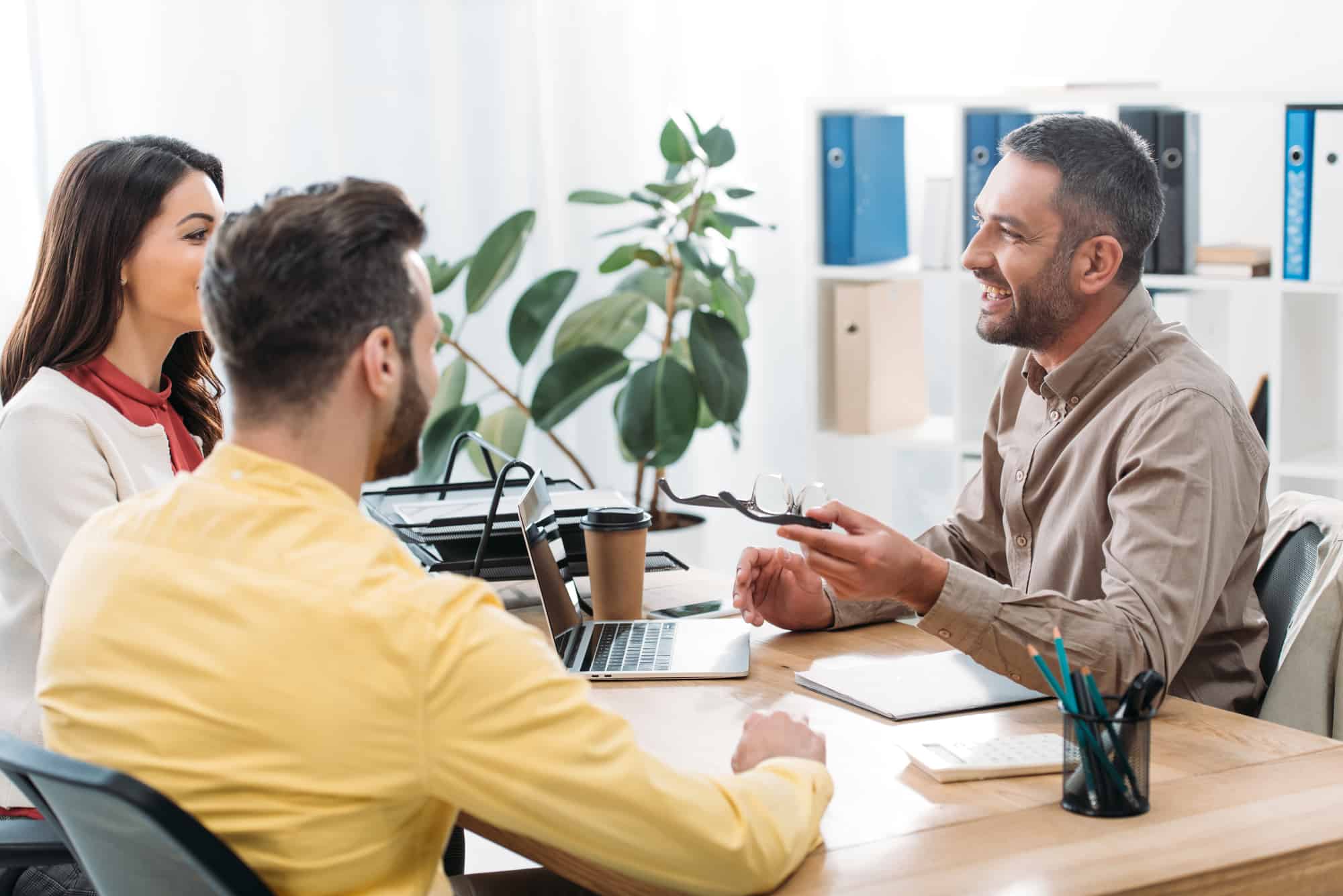 Timing is not the only thing that matters when you want to tell your brother about this. The place is also important as well. Predict how your brother is going to react to the news you are about to tell him. It’s always better to find somewhere quiet and private. In case he doesn’t take it too well, he’s in a calm place where he can gather his thoughts. A quiet place will also help you talk to him more seriously.

Just go ahead and tell him that you are dating his best friend. It’s better than going around several topics. The sooner you tell him in a conversation, the better. You won’t have to suffer too long from all the anxiousness that you’re feeling. Other than that, you can deal with how your brother is going to react quicker.

3. Wait A Month Into The Relationship

You wouldn’t want to tell your brother that you’ve been dating his best friend for a week and then breaks up. That will only look like a joke to him. Other than that, troubles may come knocking at your door as the break up impacts the relationships between the three of you. Here's a number of advice on the powerful ways to make your relationship incredible.

According to a study, a person thinks better when they are in a good mood. So, see if your brother is in a good mood when you want to talk to him. This will help you to break the news with less worry. He may take it better than when he’s in a bad mood.

When you think about it, a good mood will make you want to be happy for the people around you right? You want to receive the same response from your brother about your relationship. That's how to tell your brother when you are dating his best friend.

Make a plan to go out somewhere fun with your brother. You could go to an amusement park or the cinemas. This will not only make your brother be in a good mood. It will also help you gather your courage in a more friendly setting. As you tell him about your current relationship, your brother will take it well because of all the fun he’s had for the day. On that happy note, here's anniversary messages for boyfriend long distance relationship that might be handy.

6. Prepare What You Want To Say

It is so crucial for you to prepare what you want to say. Especially if you get nervous easily. Write down the things you would like to say to your brother. Practice it in front of a mirror or with your boyfriend. The good thing about preparing with someone else is that they can help you make it sound better. As you take more time to practice, talking to your brother would be a breeze.

We know this is easier said than done. But try to remain calm when you are talking to your brother. Besides the fact that it will help you say everything you want to say with ease, remaining calm helps to control your emotion. According to psychology, some of the things that you can do to relieve your anxiety is to get enough sleep or go for a walk. So you can do both of that before meeting your brother. A calm atmosphere will also help the conversation to flow better.

8. Have Your Boyfriend With You

To tell your brother when you are dating his best friend, have your boyfriend with you. The three of you can talk with one another. This will be easy if the three of you already have a super strong bond of friendship.

But it might be turn out to be difficult if your brother already established a rule of ‘no dating my sister’. Either way, really think this through before deciding on it. Still, a supportive boyfriend can define the characteristic of a healthy and an unhealthy relationship.

9. Let Your Brother And Your Boyfriend Talk

Why not take a back seat and let your boyfriend be the one to talk to your brother? This doesn’t mean that you don’t care. The two of them might be able to handle the situation better when they talk privately with each other.

This also doesn’t mean that you get to skip facing your brother. You still have to talk to him after everything works out. Watch out if your boyfriend refuses to do this, it could be one of the signs of incompatibility in relationship with your partner.

A tip to tell your brother when you are dating his best friend is to text him. If you are too afraid or too nervous, send your brother a long message. After he reads and replies to your text, you should still try to contact him. Call him or plan to meet up soon.

In case texting doesn’t suit you, writing a letter or a note could be an option. You can leave it in his room or get someone to help you give it to him. However, it may take some time to hear back from him. After all, you’re not directly talking to him. He may need some time to process it as well.

Only you know how your brother might respond to the fact that you are dating his best friend. Always have different plans in case anything doesn’t go according to plan.

Michelle Devani
My name is Michelle Devani, and I've been helping people with their relationships since 2003. In 2017 I decided it was about time I started a blog on the topic, and since then more than 2 million people worldwide have read my relationship advice. Drop me a comment below to let me know what you think.
You May Also Like
How Would You Feel If You Found Out Your Boyfriend Was Bisexual? Would You Feel Anything?
No Comments
Is It Okay If She Hangs Out with Another Man?
No Comments
Reasons Why You Should Never Date a Single Mother and Marry Her
No Comments