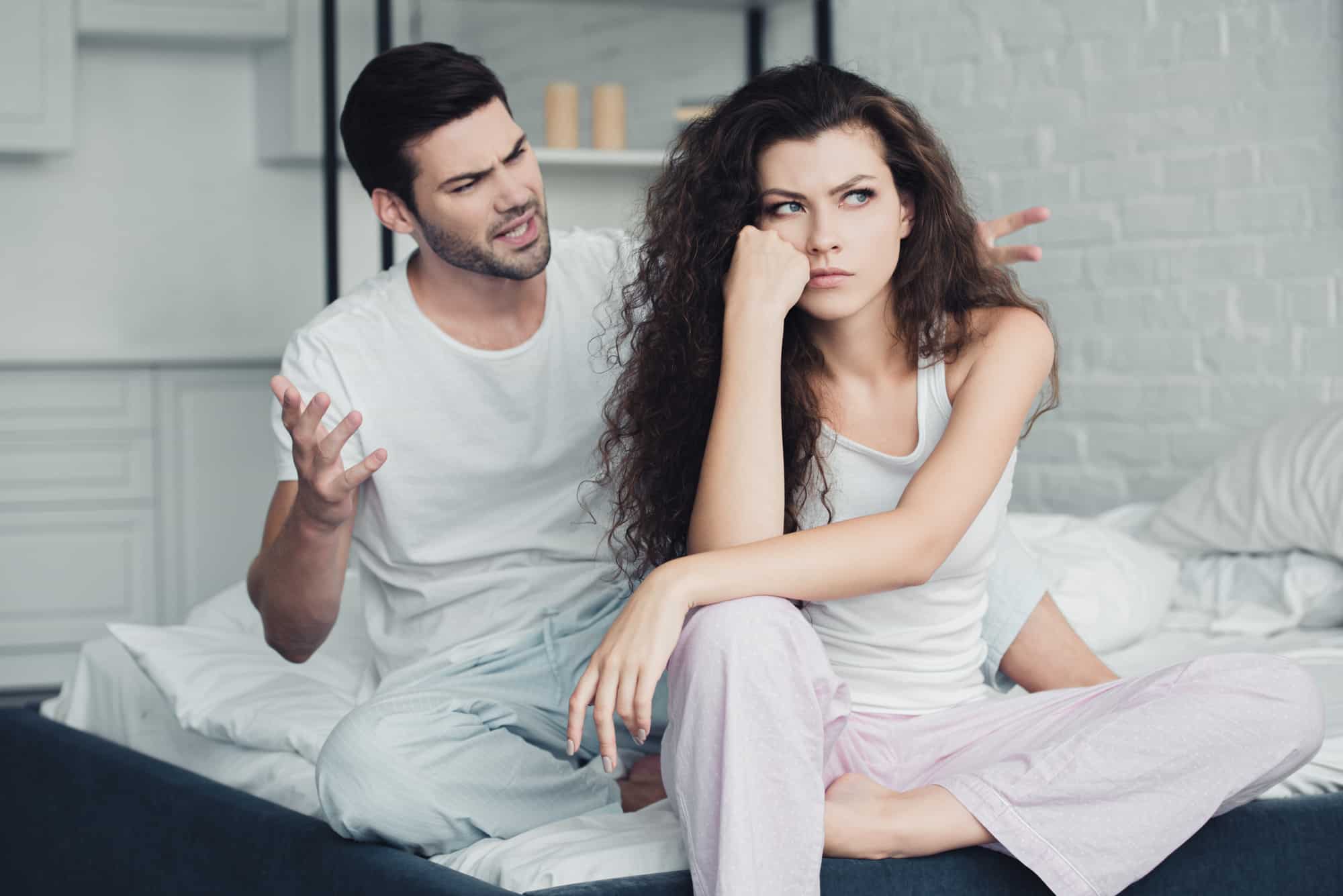 10 Main Reasons Why Aries are Hard to Understand

Aries (March 20 – April 20) is the ram of the zodiac. This makes them strong, high on energy and bold. Overall, Aries wants to be the first for everything. They want to stay on top just like how they’re the first sign above the other 11. Despite all that, Aries are still humans. Sometimes their multi-dimensional personality confuses people. Their strengths can become their weaknesses. For the things that they do, only selected few can truly see the Aries’ true colour.

Reasons Why Aries are Hard to Understand

When you meet an Aries in your life, you may start to have a lot of questions. But the answers are never clear. It can be tough to understand Aries for multiple reasons.

1. Only Care about Themselves

Aries are hard to understand because they’re self-centered. They care more about themselves than about anybody else. In case you want the Aries to focus on you a little bit, here are some good Ways to Get an Aries Attention.

Some people will find the egoistic nature of the Aries an unlikeable trait. They won’t want to make connections with the Aries. This will make it even harder to truly know who the Aries are.

Aries are fiery sign so it’s no wonder that they can act aggressive. But that won’t make it easier to understand them. Their aggressiveness may cause the people around them to misunderstood their intention. It would make the Aries to be seen as rude and unpleasant. Thus, the Aries may experience painful rejection. This rejection could cause them to become even more aggressive and create a toxic cycle.

For Aries, they value their own opinions highly and will uphold them no matter what the situation is. It would almost be an impossible task to change their mind. Their stubbornness is persistent and the Aries know that. However, this will make the Aries to be less open-minded. People will be baffled by their stubbornness but won’t be able to do anything about it. Here are some Ways to Win an Argument with an Aries that might be helpful though.

4. Must Get What They Want

Once Aries know what they want, they’ll do anything to get it. They won’t care about the consequences of their actions as long as they are able to achieve their goals. As a result, people could get hurt. However, Aries may ignore that. People will be frustrated at the extent that Aries can go because of their ambition.

5. Always Up for Extreme Adventures

It’s not strange to hear Aries talk about how much they want to paraskiing, parasailing, road trips to other countries, try out exotic food or other extreme adventures. The hunger for that is great in Aries. You shouldn’t be surprised if they ask you to come along with them either. It can be confusing to find the reason why they’re willing to take the risks. But that’s just how Aries live their lives.

This next reason why Aries are hard to understand should be familiar. Aries can’t handle to wait for too long. Their own impatience will make them irritated or, even worse, angry. Impatient can also be the warning sign in knowing How to tell if an Aries Woman Doesn't Like You.

Due to their impatience, Aries may take matters into their own hands without thinking twice. This could seem unreasonable for people who are not close to any Aries in their life.

7. Never Stay on One Project

The fact that Aries can’t stay on one project is also baffling. Without finishing their current project, they’re already moving on to 3 new ones. Besides being too lazy to finish one, Aries are easily tempted with new experience. They get curious and want to get straight into the action. But the downside to this is that people could misinterpret it as being too inconsistent. They’ll start to think that Aries are not reliable.

When speaking of Aries’ reliability, they’re actually pretty good at it. But only to themselves. They’re independent and self-sufficient for their own sake. They may misuse their independence for a personal gain. This is another thing that people can’t understand. In Aries self reliance, their selfishness can be fully seen.

Aries always act on impulse. They can’t help it, it’s just in their nature. Unfortunately, a lot of regrets are formed due to their spontaneous personality. It’s quite hard to understand why they can’t control their impulsiveness. Aries may not even get it either. It happens in the most unexpected ways. Though this trait of the Aries can make their day, it could cause them some troubles as well. The Signs an Aries Man Has a Crush on You may also involve his impulsive trait.

The reason why Aries are hard to understand is because they often set themselves for failure. They tend to repeat the same mistakes to the point where it starts to look silly. It’s not because they don’t learn from those mistakes. It’s the fact that they are too trusting of other people or things sometimes. Their belief to the wrong people is a trap that they find it hard to avoid.

These are some more Aries quality that make them hard to figure out:

It can get tiring to understand the personality of the Aries. A long time might be needed to put all the puzzle pieces together. But once you get them, it can be a rewarding and a learning experience.

Michelle Devani
My name is Michelle Devani, and I've been helping people with their relationships since 2003. In 2017 I decided it was about time I started a blog on the topic, and since then more than 2 million people worldwide have read my relationship advice. Drop me a comment below to let me know what you think.
You May Also Like
5 Logical Reasons Why You Should Not Rely on Your Partner and Why Is It Bad for You
No Comments
Here's The Reasons Why A Taurus Has The Strongest Love in The Zodiac
No Comments
14 Dating Culture In Germany (Etiquette And Custom)
No Comments