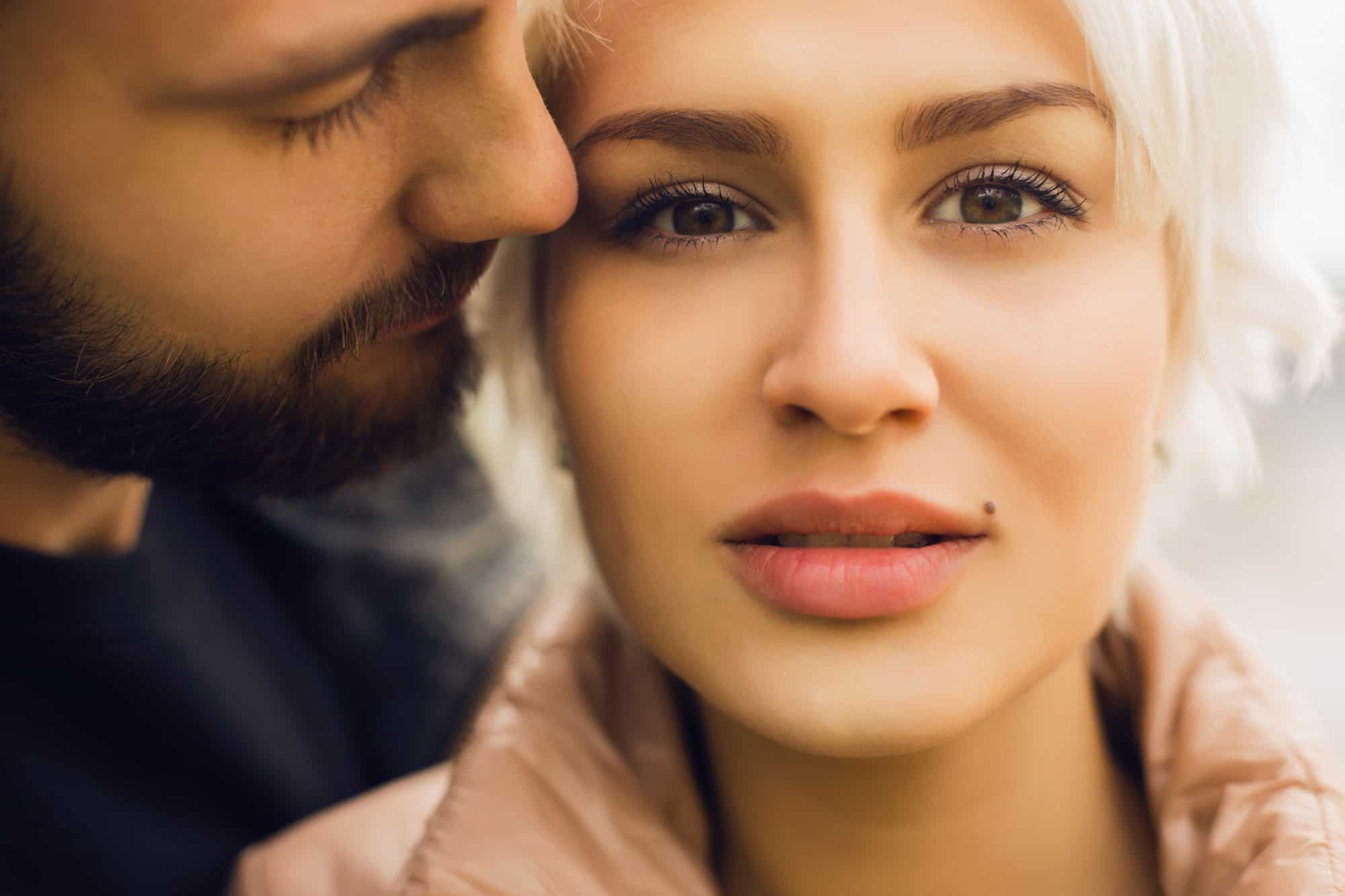 What Does It Mean If I Don’t Feel Anything When My Boyfriend Kisses Me?

You’ve been in a relationship for a while yet you don’t feel any sparks when you kiss your boyfriend. He might enjoy it and felt some sparks but you might not.

So what does it mean?

There are many factors as to why you feel that way, let's look at it both from you and from your partner.

Sometimes we tend to realize that the person we are dating may not be the one. Perhaps there are things about him that you want to change. However whenever you brought that subject up, there will be a tense atmosphere.

Its to no surprise that he would act all defensive, he would feel like his being cornered like a prey. You mean well as his girlfriend you probably want what's best for him. But if he is the one you won't have to change anything from him.

When you kiss the right person, you would know because you would feel sparks or even fireworks. If you didn’t you probably won’t feel anything.

2. You Don’t Trust And Care For Him

When you decided to have a relationship, you both were committed to trust one another. In other words, both of you should not have any secrets.

If you don’t trust him ask yourself why? Its alright to have a bit of jealousy now and then. But too much will let to distrust and it will lead to a obsessive behavior.

How is it related to kissing?, kissing is a sign of affection. To show you trust and care for this person. But if you have doubts then the kiss losses its sparks.

If you can't bear to see him with other people, then yes this relationship will go downhill.

there is no chemistry between the two of you. What I mean by this is when you have chemistry, the flow of conversation is smooth. You don’t have to work on it.

On the other hand, those with lack of chemistry you’ll have a hard time carrying a conversation. It's quite difficult and take forever to the point where you are forced to have one.

Feeling disappointed is another factor, this is always the worst. You get excited when meeting for the first time, then you got along just fine and when you do its disappointing. Yo and him don’t connect as you thought.

Its doesn't have to do with looks but with attitude even behavior. That very moment you kissed said it all.

Also read: What Does It Mean When He Cups Your Face While Kissing You

is he serious with the relationship? Kissed by a person you cared  confirm their attraction towards you. It would also mean that he might not be interested in having an affair with you.

There are a lot of things that we can do such as by saying sweet things to say to an Aquarius man to make him feel happy.

You can know on how he kissed you was he in a rush or easing into it. If he is easing into it he is interested with you on the other hand if he's rushing then he’s not.

And you will see the signs a man is emotionally connected to you once you can build the trust.

Michelle Devani
My name is Michelle Devani, and I've been helping people with their relationships since 2003. In 2017 I decided it was about time I started a blog on the topic, and since then more than 2 million people worldwide have read my relationship advice. Drop me a comment below to let me know what you think.
You May Also Like
Reasons Why Dating an Older Woman Is Better and More Beautiful
No Comments
Here's The Reasons Why A Taurus Has The Strongest Love in The Zodiac
No Comments
How To Make Capricorn Man Fall In Love With Virgo Woman
No Comments