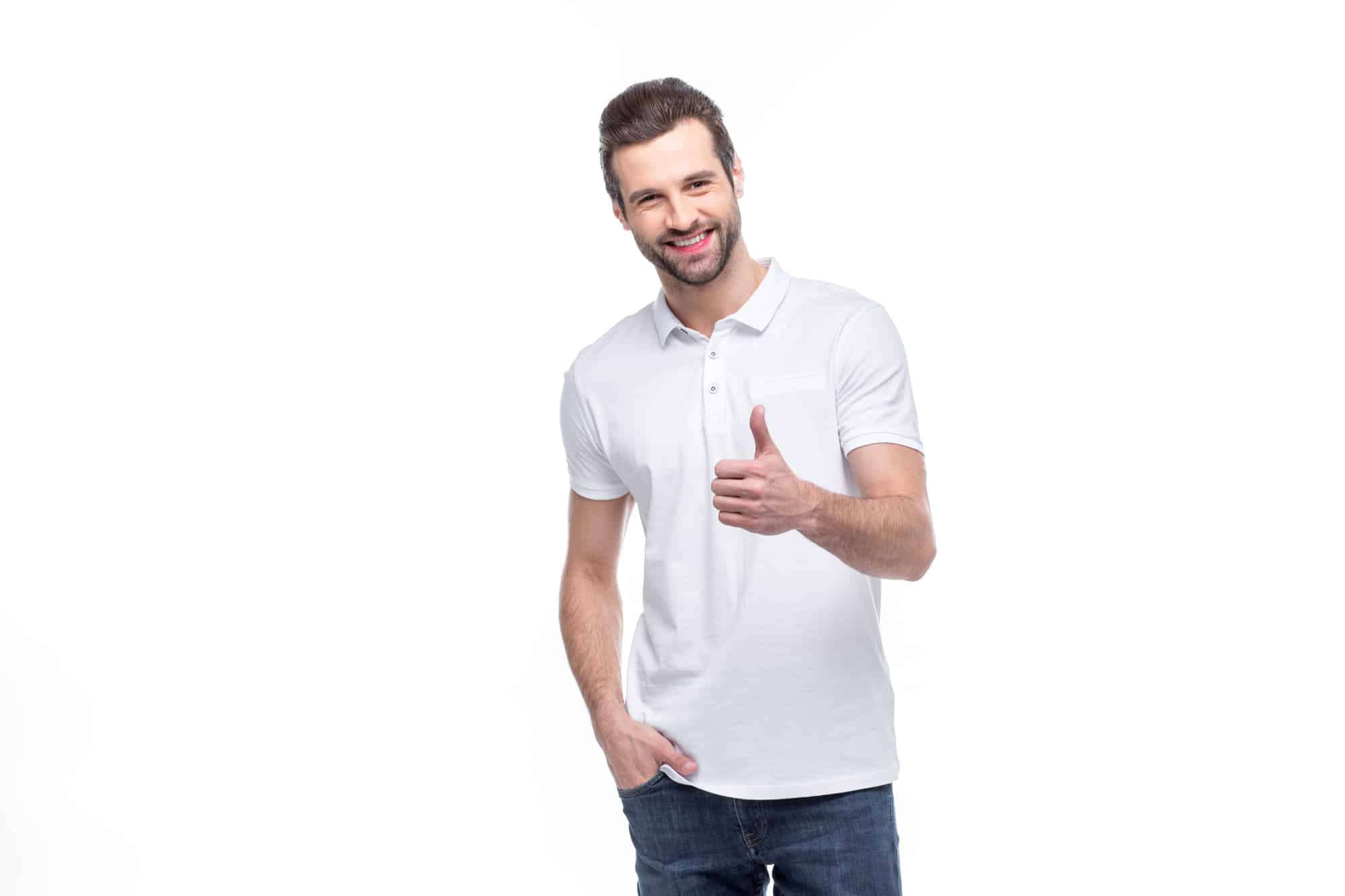 Reasons Why Aquarius Are Single But Perfectly Happy

Aquarius (January 20 – February 18) are unique in their own right. They are quirky and comfortable in their own skin. Aquarius are strong, independent people who rarely reveal their true feelings. But is their distant nature the reason why they’re single?

Reasons Why Aquarius Are Single

Aquarius may be puzzling when it comes to romance, but there’s always reasonable explanations behind that. Listed below are the reasons why Aquarius don’t seek relationships:

Aquarius are single because they’re always craving for deep connections with the people that they like. Staying mysterious could be the answer to How to Make an Aquarius Woman Obsessed with You as they'll have more to uncover.

But if Aquarius can’t dig deeper into their minds, they’re not afraid to leave them behind. Aquarius are always ready to move on to other people who won’t make them bored.

This is a very common trait among the Aquarius. They tend to overthink things, even the smallest ones. That’s why they’re often described as living inside their own mind. Too much thinking can hinder Aquarius from the opportunity of establishing a relationship.

Aquarius leans more on logic, not their emotion. They don’t really care for the sappy romance in a relationship. Flowers, valentine’s cards and gifts don’t mean anything to them. In fact, they cringe at all those things.

Since emotion is not exactly a forte of the Aquarius, they often hide it. Though deep down, they may feel something, the Aquarius will think it’s better to keep it to themselves. Those are the Reasons Why Aquarius are Hard to Understand as people don't have any clues to their feelings.

They don’t like to publicly show affections in public either. That’s why they’re single. It’s so important to be vulnerable with the person that you’re in a relationship with. However, it’s difficult for Aquarius to do that.

Aquarius can be impatient at times. They don’t like to waste their time on certain things, even on relationship. It requires a lot of patience in a relationship, especially a serious one as to avoid conflicts. But Aquarius lack that patience.

The most obvious reason why Aquarius are single is that they’re highly independent people. They know that their freedom is too valuable to leave behind. They rely more on themselves than on other people.

Since they already know that they can do whatever they want on their own, they don’t feel the need to be in a relationship. But that independent is one of the Reasons Why Aquarius is Awesome to Love, especially when you don't like a clingy lover.

Most Aquarius find no problem going through changes. They evolve to better themselves all the time. These changes mean that they won’t ever be the same person. Their preferences and personality will change. Not everybody can handle the changes that Aquarius do as that would also make a relationship to not be consistent.

Heartbreak is actually one of Aquarius’ largest fear. They may not want to admit it but they know it’s true. They will do whatever it takes to avoid heartbreak. For them, staying single will mean that they won’t have to experience it. They won’t have to feel the pain, the hurt or any kinds of betrayal.

Another fear of the Aquarius that drive them to stay single is the fear of rejection. They’re scared that they’re going to be rejected by the person that they like. Deep in their hearts, they’re not sure if they can handle that. Not letting anyone into their lives means that nobody can reject them.

10. Too Slow At Building Trust

It may take a long time for Aquarius to trust people. By nature, they build trust at a very slow pace. There’s a lot of thoughts that go into it. This slow pace can stop Aquarius from having relationship. Potential lovers may choose to walk away since they’re frustrated by the Aquarius’ mistrust.

11. Don’t Want To Be Controlled

Aquarius would rather stay single than being with the person that they love if it means that they’ll stay in control. They know once they dive into a relationship, they’ll have to let go some of it. In fact, they don’t want their lover to control them. That would make them lose their freedom.

Careers mean a lot for Aquarius. After all, they’ve spent so much time and energy into their passion. They’re so focused on their careers and climbing up that ladder of success. There’s no time to think about relationship.

Aquarius do live inside their minds but there’s a logical reason for that. They have a lot of dreams and goals that they want to achieve. Making the right step is crucial for them. Being single would help them have a clearer mind as they are very logical creatures.

Another reason why Aquarius are single is that they feel misunderstood most of the time. Feeling like the odd one out doesn’t really encourage them to pursue a relationship. Finding that one person who can truly see and understand who Aquarius truly are can be tough.

Make sure you know these Things Not to Say to an Aquarius. You'll avoid making them feel worse for being so misunderstood.

Other Things That Make Them Stay Single

These are some more reasons for their single status:

Even though some Aquarius stay single for the rest of their lives, some do end up spending their years with the person they love. It may take a while to find true love for Aquarius but it’s not impossible.

Michelle Devani
My name is Michelle Devani, and I've been helping people with their relationships since 2003. In 2017 I decided it was about time I started a blog on the topic, and since then more than 2 million people worldwide have read my relationship advice. Drop me a comment below to let me know what you think.
You May Also Like
17 Reasons Why You Should Date A Photographer
No Comments
What Does It Mean When Your Boyfriend Cheats on You in Your Dreams
No Comments
38 Things Your Boyfriend Secretly Wants from You But Never Tell
No Comments