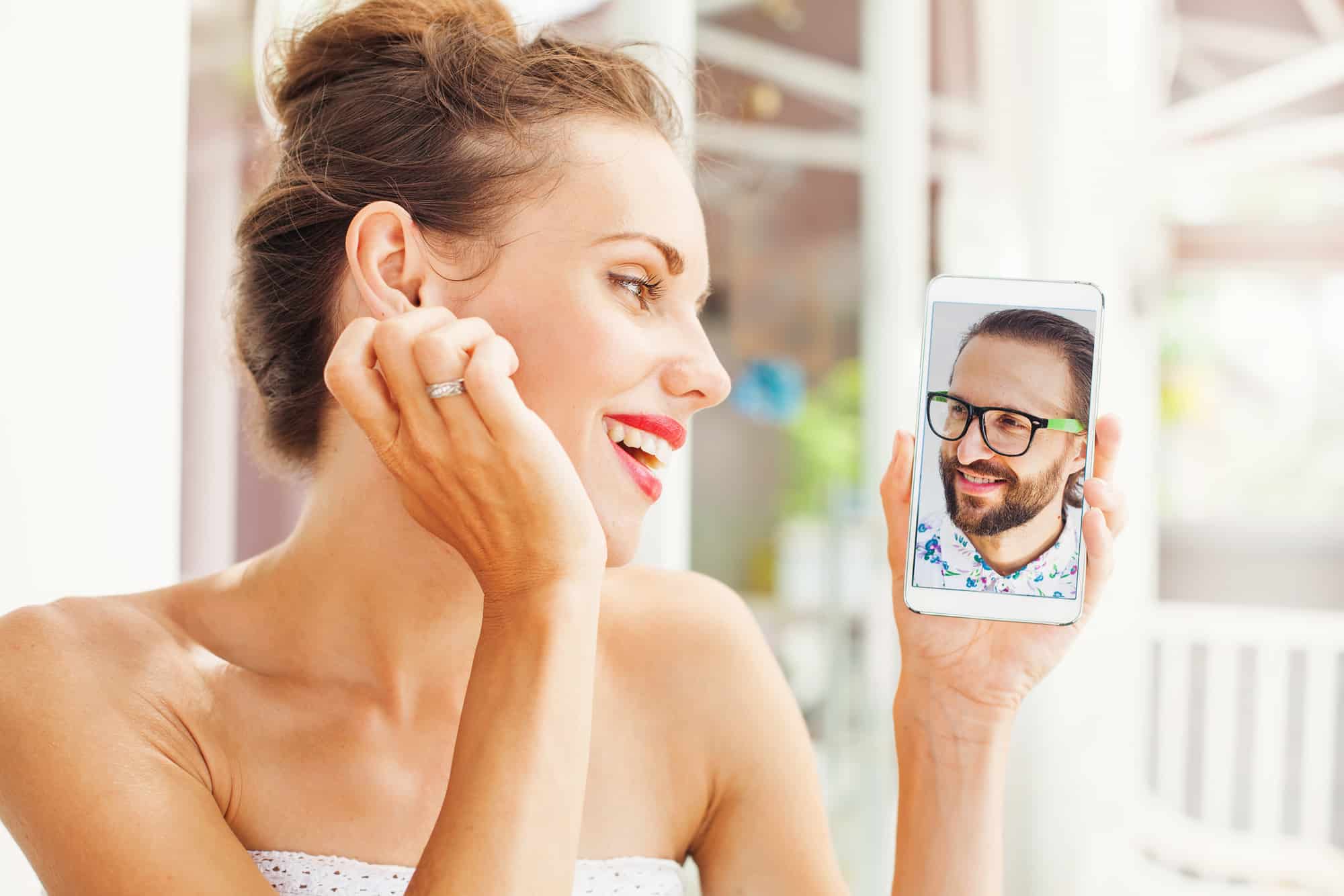 A relationship between two people who love each other can be complicated sometimes because it involves feelings. To make the relationship works, it requires affection, attention and good communication. These three things are vital in a love relationship that should be presented by each individual.

However, sometimes, even though you have known each other for a while, the communication between you two can be so hard, either you are too shy to be open up about how you really feel or you do not want him to misjudge it. We girls, tend to complicate things in term of our communication with our other halves.

Long Distance Relationship (LDR) is even way harder because you both are not physically present. A misunderstanding is unavoidable sometimes. The communication is the key to the long last relationship you have been dreaming about. However, girls mostly cannot be too direct to their boyfriends about how they really feel and want. We expect them to understand us by giving signs and codes. It also happens when we need more attention from our boyfriends.

I have some tips for you in order to make him notice that you want more attention from him. Have divided them into two main parts, indirect and direct. Without further do, please check out each tip below;

We girls are like doing riddles with guys. We show codes that we want our boys to get it themselves. Let's say that we can't be too obvious about how we feel about something as well as when we want something. In order for boys to understand, we give them signs. We tend to get around the bush that usually makes boys clueless.

How to tell your long distance relationship boyfriend you need more attention? If you can't be too direct to tell him what how much you want his attention, you can make him understand with these subtle signs;

1. Tell Him About A Story Of A Friend Who Breaks Up Because They Don't Communicate Well, Just To Remind Him About How Much You Need His Attention

When you have a call with him and tell each other what you have been through all day, use this chance to tell him a made-up story about a friend of yours who was also in an LDR relationship broke up.

2. Brag About How Busy He Has Been Lately

If a girl needs more attention from her boyfriend, it’s usually caused by something. One of the reasons is because the boyfriend has been so busy lately that he doesn’t have enough time to pay more attention to his girlfriend. He calls you less often than he used to. When you get a chance to talk with him, tell him this. By bragging how busy he has been, is another way to say that you need more attention from him.

3. Tell Him How Much You Miss Him Every Time You Don't Talk

He has been busy and call you less, these two aspects can be toxic to your long distance relationship if you don’t take action quickly. You want him to know that you need his attention more, you can tell him that you miss him every time he misses a chance to call and text you. It is more effective when you text him when he is sleeping, so when he checks his phone in the morning he will get how you feel and respond to it. If you text him when he is busy, he won’t respond fast or even worse don’t respond to it at all because he is sucked by his business.

If using subtle signs still doesn’t quite work, all you have to do it being explicit about it. Actually, this one will work because guys don’t read codes. They don’t know how to read codes, mostly. So, in order to avoid getting a false signal, you better just tell him how you feel and want rather than sending codes to him. Here are what you need to do;

1. Tell Him Via Text Message How Much You Want Him To Give You Much Attention

If you know your partner quite well, you know what kind of person he is, either he is sensitive or not. If your boyfriend isn’t a type of sensitive man, he will clueless to your codes. Don’t waste your time by getting around the bush, tell him directly. If you know he has been quite busy lately, give him a text message explaining how you feel. Maybe you can start with “Hey, I know you’re busy. I don’t mean to interrupt you or whatever, I just want you to know that I miss you and I want your attention. Please give your time for me too.” Or you can use the similar type of words and adjust it with your boyfriend personalities.

Also read: Signs Your Ex Wants You Back in Long Distance Relationship

2. If Text Message Doesn't Work Quite Well, Call Him

If he doesn’t respond to your texts, give him a call. Make sure it's the right time to call, not when he is in a meeting or in the middle of doing something. Do it classy and elegantly. When you get the right moment to talk, for instance when he is in a break or relaxing. Don’t get right to it, talk about his day and know his mood. Don’t talk about it when he just had a bad day because it makes him get pressured and stressed out.

3. Have A Video Call With Him

If you’re a type of person who prefers talk heart to heart by seeing his face, then you can have a video call to let him see your facial expression, about how serious it is to have his attention more. But again, make sure when you call him when he is in a good mood and in a relaxed situation. Having a heart to heart conversation can make him understand how you feel. If he really loves you, he will give you what you need, which is his attention.

Also read: How Do I Know If She Loves Me Without Asking Her?

Those are the tips for showing him how much you want his attention. However, please don't ever force him to do it. Make it like he wants to do it because he understands how precious you are and how much he wants to make the relationship work well. Please note that you don't have to be pushy about it because when he really loves you, he will do it without you even telling him to.

Michelle Devani
My name is Michelle Devani, and I've been helping people with their relationships since 2003. In 2017 I decided it was about time I started a blog on the topic, and since then more than 2 million people worldwide have read my relationship advice. Drop me a comment below to let me know what you think.
You May Also Like
44 Reasons Why Your Long Time Boyfriend Will Never Marry You
No Comments
List of What to Do Before You Meet Up with Someone from Dating Apps
No Comments
How To Tell If A Scorpio Woman Likes You Through Text - Love Signs
No Comments