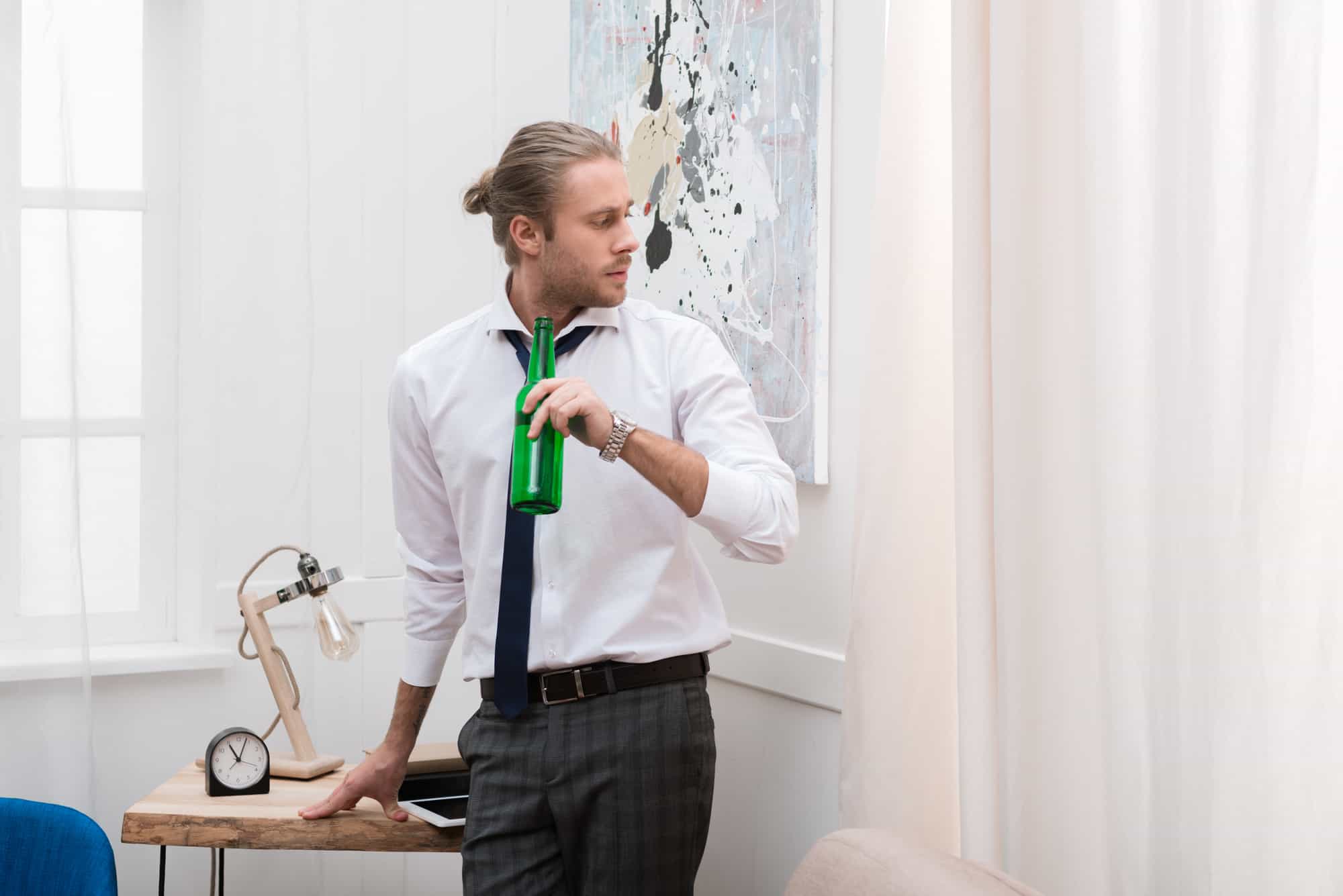 My Taurus Man Keeps Pushing Me Away - Bad Signs

Taurus is one of the easiest zodiacs to deal with. For the men, they are patient, uncomplicated, and nurturing. If you find yourself falling in love with a Taurus man, it's understandable. Their personality is desirable. Taurus men have the strongest love and could be your ultimate dream man.

However, one day you start noticing something off. He becomes quiet. He started to pull away. No more warmth and love radiates from him. You wondered what's wrong with your Taurus man, on why he keeps pushing you away. Check out these possibilities:

As a gentle sign, Taurus is blessed with a gentle heart. He won't hurt a fly, but it also means that a small thing could hurt him. When a Taurus man is hurt, he won't tell you so. He will be quiet and silent because he'd rather avoid confrontation. Was there something you said that causes misunderstanding? You need to ask yourself this just in case it did happen.

What to do: A gentle approach will do. Ask him if you did anything wrong and make sure you're ready to communicate stuff. Give him a safe space to tell his concern without worrying about your reaction.

Other helpful tips: what to do when he's mad for no reason

A Taurus man is generous with their affection. He likes to express his feeling and emotion. You probably have gotten used to it already when he likes to call you and ask how you're doing. You felt it when he often tells you that he loves you. And then without realizing, you started taking him for granted.

He senses it when you're not really appreciating him. Ask yourself how often are you being affectionate with him? If not so much, then it's understandable if he begins acting cold and pushing you away.

To deal with this, you need to start giving back the same amount of affection he gives you. Be lovey-dovey, pay more attention, pull him back to your embrace.

If you and the Taurus man are just starting to date, there's a possibility that he is being shy. Taurus men are quiet men. When he doesn't know you that much, he tries to hold back their emotion, for fear of rejection or any other negative feedback.

In this case, I suggest to approach him first. Be the one taking initiative when it comes to dating. That way he will feel secure and safe around you. Once he feels secure, he will not hesitate to shower you with affections you deserve.

4. He Doubts About The Future With You

Taurus men like security in all aspects of their life. They like something that is attainable, instead of intangible dreams. In some cases, your Taurus man feels that you both have no future, for so whatever reasons. They will start pulling themselves away from you.

When faced with such problems, you have two options. First, either convince him that you are worth it or simply leave him. If it's a momentarily doubt then you can talk to him and show him how loyal can you be and that you're willing to make things work.

But if his doubt came from selfish reasons, you can just leave him, because you deserve better than a man who's not so sure about you.

One of the bad traits of Taurus is that they are stubborn. If you are also stubborn, when arguing, it's like fighting fire with fire. Both parties have the same high ego and nobody would willing to compromise. Once in a while, fight in a relationship is healthy, but if it happens too often it can cause resentments.

When resentment arises, he starts pushing you away when he doesn't want to fight. Then the problem you both are fighting about will never come to a solution. This is certainly unhealthy. If you're a Scorpio, find out if you're compatible with a Taurus, to begin with.

It's hard but the two of you need to start being less stubborn if you both still want the relationship. Seek to understand each other than yelling to each other. Start to communicate with compassion and understanding.

Taureans have a tendency to cling heartily to the past. A certain lady causes your Taurus man many sleepless nights, the problem is that lady is not you but his ex. What to do?

The same thing when he doubts about you, you can make him not to miss his ex and you can make him chooses between you and her. Remind him that she's the past and you're the present. Create an ultimatum, because you're not a rebound or an afterthought.

Read: how to get a Taurus man to make a decision

Are you often a rebound? It's not healthy, find out why guys use you as a rebound.

If all else fail, you can consider moving on. There's no use being together with someone who is trapped with the past.

Michelle Devani
My name is Michelle Devani, and I've been helping people with their relationships since 2003. In 2017 I decided it was about time I started a blog on the topic, and since then more than 2 million people worldwide have read my relationship advice. Drop me a comment below to let me know what you think.
You May Also Like
30 Romantic Ways To Make A Country Boy Fall In Love With You
No Comments
How to Forgive Your Cheating Boyfriend and A Little Tips on How to Move On
No Comments
What Does It Mean When You See Signs of Your Ex Everywhere? (19 Possible Meanings)
No Comments