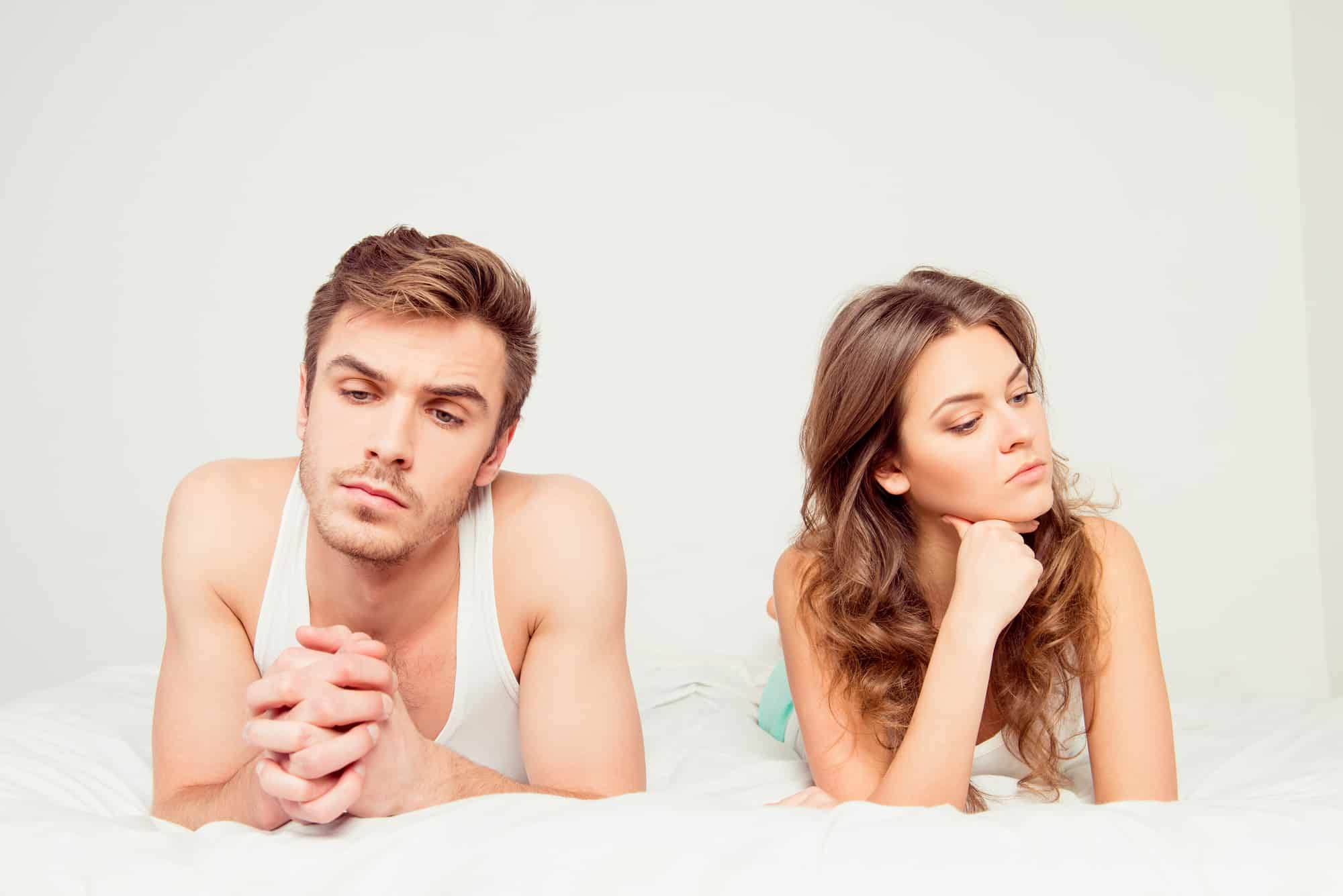 Leo, just like other astrological signs, has positive traits and negative traits. A Leo man is a warm nature person who does not hesitate to show affection towards people he likes. He is also generous, creative, broad minded, and enthusiastic. Moreover, he is also a loyal folk who is faithful towards people who he thinks the most important in his life. That is one of the Reasons why Leos are Awesome.

Those positive attributes that a Leo man possesses often intrigue other people from different signs, and most Leos know this and they like it since they love of being the center of attention. That is why a Leo usually a playful social butterfly who loves to socialize as that is a way to seek people's attention. Therefore, it is no wonder why a Leo has a large social circle and has many friends.

1. You Wounded His Pride Or Ego

One of possible reasons why a Leo man would stop talking to you is you probably somehow offended his dignity. Perhaps you ever told him that he was not better than someone else or he had a poor taste in music, etc. A Leo man is known for his powerful and manly presence.

He is domineering and often acts high and mighty. It is not unusual that most Leo men are arrogant. This arrogance and overbearing traits greatly affect his pride and ego. When his pride or ego is hurt, it would make him upset. Even a trivia thing may get him agitated if it irritates his dignity.

2. You Did Not Give Him Enough Attention

Giving a Leo man attention is one of Ways to make a Leo Man Feel Special since A Leo man likes standing in the spotlight. As a matter of fact, he gets an enjoyment when people pay attention to him. Some of Leo men even like it too much to the point that they become an attention seeker.

3. You Hurt Someone He Loves

A Leo man is a very loyal to those he cherishes and to those who he thinks the most important in his life. He will fight anyone who does harm to them. A Leo man stops talking to you, because maybe you, in some way, did hurt somebody he loves, and he despises it. It is true that a person with Leo sign is known to be an outspoken that will speak to you right away when he has problem with you.

However, a Leo will not be a straight forward if he thinks it is not worthy to do. He'd rather staying away from people who cause him or someone he loves trouble than waste his energy just to confront them.

Take a note that a Leo man detests boring conversation. He hates it even more if you are too talkative. That makes him having to listen too long to you, which is one of many things a Leo dislikes and one of many Signs a Leo Man Doesn't Like You.

5. You Are Too Aggressive

Always remember that a Leo's trait is domineering, so he might turn off and feels annoyed when being around with an aggressive woman. A Leo man also hates a pushy woman. He is an alpha male who would rather chase a woman than a woman chasing him.

When a Leo Man stops talking to you, one good way you can do is by talking to him to find out what is on his mind. Ask him why he's ignored you. After all, he is a Leo man. The man that is outspoken and sociable that will talk to you about any problem that may be happening between you two despite anything bad that you might do to him.

However, you must always be honest with him, so that you will get an honest answer from him in return. If the Leo man who sops talking to you is your boyfriend, you might know Things to Do When Your Boyfriends is Ignoring You for No Reason.

Michelle Devani
My name is Michelle Devani, and I've been helping people with their relationships since 2003. In 2017 I decided it was about time I started a blog on the topic, and since then more than 2 million people worldwide have read my relationship advice. Drop me a comment below to let me know what you think.
You May Also Like
Why Is My Scorpio Man Trying To Make Me Jealous
No Comments
Reasons Why A Cancer Man Pulls Away When You Let Him In (19 Major Reasons Why)
No Comments
Trusted Signs A Man Is Emotionally Connected To You
No Comments