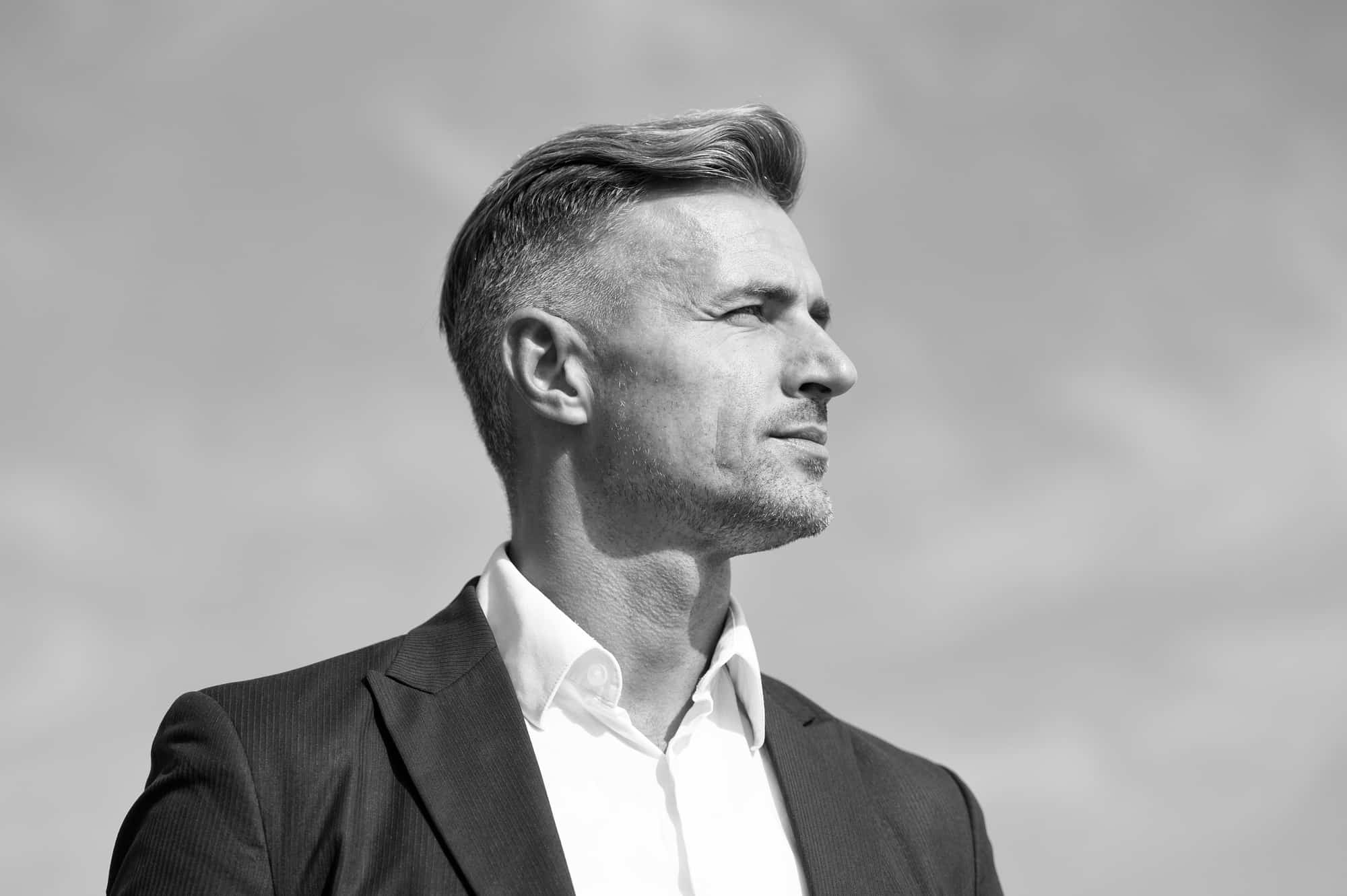 Important Signs Your Ex Husband Doesn't Want You Back

Getting over a breakup is definitely not an easy task, but getting over divorce is a whole different thing. Just imagine how you have to stop getting used to be with that special someone. He's the one who you always see late at night and early in the morning. He's the one who you talk to every single day. He’s there when you wash the dishes, he's still there when you watch Netflix and chill. And now you have to do everything without him beside you. If you're living with family, good, you're not alone. But if you live by yourself, maybe just with your child, it will feel a lot different.

Beside that, you still gotta work on with your heart, your future interactions with him. It will feel a lot awkward, but at times it's rather hurt. Especially, when you're still busy thinking about him when he has stopped wanting you back. Here are few possible reasons, why your ex husband doesn't want you back.

Why He Doesn't Want You Back?

Here's the signs your ex husband doesn't want you back:

Getting a divorce is clearly not something as simple as breakup. In a marriage, when two people decided to part ways, there must have been strong reason and preparation. All of the things that you build together, will you end it there, or not. If both of you have decided to put an end, then maybe that's for the best. Just like how a marriage is not a game, so does divorce.

2. He Stops Loving You

This is the strongest possible reason. If he stopped loving you, why would he want you back?

Every marriage is different and unique, with various problems and blessings in it. If the case is you're the one who caused the fire, who created a mess, then this is probably the reason. When you hurt him and he’s not capable enough to forgive you, he won't bother getting back to you.

4. He’s The One Who Ruined Things

Unlike the earlier point, if he's the one who ruined it all, it's kinda weird for him to go back to you. Unless, he really regrets the things he did. He realizes his mistake and started to miss you too bad.

You might want to read : Signs Your Wife Knows You're Cheating

5. He Has Another Girl

Don't throw anything yet, it definitely hurts to read this point. Especially, to imagine it happening.

When he falls for someone, they won't even think about coming back. But cheer up, it also means he doesn't worth having you back.

How sad, but it's true that family’s a strong factor here. If both his and your family won't let it happen, he won't complicate things and just moving on. Even though some man will think differently and fight for you again.

Signs Your Ex Husband Doesn't Want You Back

As a girl, we need to understand things. That’s in order to know what to do. Whether you should shut the door and just put him in your memory, or let him to knock your door. Although there might be 39 Clear Signs Your Ex Husband Wants You Back, but that's not always the condition.

So, here are few signs that will let you know if he doesn't want you back:

1. He Never Try To Communicate

Not even saying hi, asking how's things going, or even asking about the kids. It’s like he's so distant. Maybe it will feel like he’s gone to another planet.

If you're with the kids, he might visit few times for the kids. But if he doesn't bother meeting you, even seemed annoyed to see you, probably he has cut you out off his mind and heart.

If after losing you, your ex husband seems happier, enjoying life more than the way before, it might be the sign he stops wanting you back.

See your ex husband Instagram post? His twitters? And the rest of his social media? If he's busy posting good, happy things that might also indicate how free is he, he might enjoy being alone rather than coming back to you.

In this case, maybe it's kinda a dead end. If he meets someone new, okay, they might broke up anytime. But if he decided to be serious in it, such as proposing, then it's definitely the time for you to stop hoping that he will come back.

Maybe it's quite acceptable if your ex husband doesn't wanna meet you or not that friendly to you. But the time when he's being mean to you, dragging you down, ignoring you, provocative you, then perhaps he’s really tired of you and doesn't want you anymore.

7. He Doesn't Care About Your Family

Here's more signs your ex husband doesn't want you back. Even though he's no longer your husband, but your parents were a part of his family once, right? He should at least show respect to them and try to keep up a good interactions, although it doesn't have to be that intense. If he never even try to do that, nor saying hi when they pass by, then he's probably out of your life for real.

When you meet someone new, he won't care. Although he knows that from somewhere, he just wouldn't bother being jealous. Here are Ways to Make Ex Husband Jealous as hell that you might need to know.

Tips On Getting Over This Guy

Once the relationship is helpless, both are tired and meet a dead end, then you shouldn't be there trying to hold everything. Especially, if he lost respect to you. If he stops loving you for real. Also if he cut you off and clearly doesn't want you back. That's when you have to stop yourself from living in the past and move on.

Here are some tips for you to deal with your ex husband who doesn't want you back:

Whenever your mind’s trying to think about him, the old times, try to shift it to something else. Don't tell yourself to stop thinking about him, since it will only make you stuck. Just shift it.

Trying to find out your hidden passion, fun hobbies, quality me time will help you to enjoy life better and recover from the divorce faster.

Right few moments after the divorce, it’s clearly normal for you to turn gloomy, crying day and night. Just let it be, enjoy the process of pain. Don't reject it, for it won't make you feel better in the future. But after you let yourself drown in sadness, you gotta wake up and embrace your new life with positive minds.

You might also read: How to Get Over a Divorce When You Still Love Him

In life, things are never easy. Dealing with ex husband who doesn't want you back might be tricky, but you can do it. If things aren't meant to last, then it really shouldn't.

Michelle Devani
My name is Michelle Devani, and I've been helping people with their relationships since 2003. In 2017 I decided it was about time I started a blog on the topic, and since then more than 2 million people worldwide have read my relationship advice. Drop me a comment below to let me know what you think.
You May Also Like
23 Relieving Ways to Get over Your Parent’s Divorce
No Comments
Ways To Make Ex Husband Jealous As Hell
No Comments
39 Clear Signs Your Ex Husband Wants You Back
No Comments