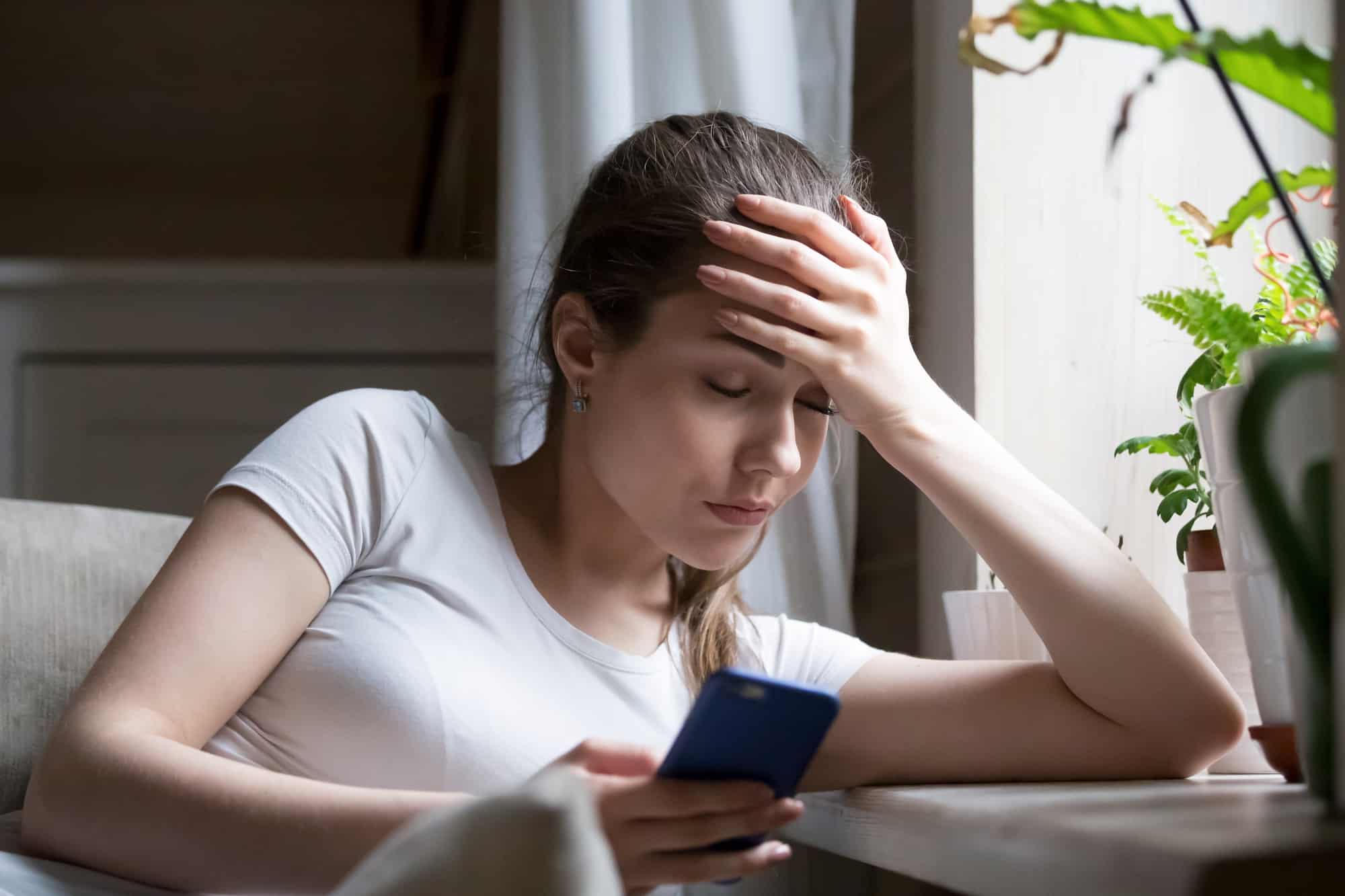 Why Aquarius End Up Alone And Hurt? Zodiacs Traits

Aquarius is no doubt one of the most interesting zodiacs signs out there for they have such beautiful and dynamic personality to complement their intellect.

But, somehow they always end up alone and hurt even though people around them are captivated by the quirks in their character. Maybe it is their sharp comebacks or flaws that turn people off when they are in a relationship. Or, maybe it is something else.

In this article, we have tried to compile a list of the personality traits of Aquarius which play a major role in shaping them like them and may point out some of the reasons why Aquarius end up alone and hurt.

1. Solitude Is Their Best Friend

Aquarius is called the ghost of the zodiac for a reason. It is because out of all the other zodiac signs, they are the most secure with themselves. It is easy for them to find pure joy in deep solitude and since they are deep souls, when they connect to their innermost thoughts, they do connect deeply.

Aquarius is liked by most, but truth be told, they do not like most because they are not like the rest of people in the best way possible which is why it will be difficult for them to settle with a partner whom they believe they would be 100% happy with.

If the Aquarius is already committed to a relationship, their solitude attitude can make their lover doubt their commitment. However, if the Aquarius decides to pull away from an ongoing relationship, it is not because they fall out of love or do not care.

In fact, they just need space and alone time to mull over whatever it is that concerns them. Their lover can misinterpret their need of solitude as laziness in their relationship and therefore, walk out of the relationship.

Aquarius tends to close off their heart and put on a facade in the hope they can protect themselves from getting hurt. For them, emotion is a sign of vulnerability. So, they place all their sentiment off the table.

Little did they know, their self-perseverance comes at a cost, especially when they are in a relationship.  Holding all of their emotions in as well as rarely ever showing them often means disaster for their relationship.

If they date someone who is a hopeless romantic and openly loving, it will never work out with them because their lover might recoil and leave them, fearing that their Aquarius partner is hiding something.

Aquarius needs someone mature, stoical, and wise to understand their complicated way to love.

You may also read: Here Are 4 Zodiacs that Matches Aquarius

3. They Have No Middle Ground

Aquarius is magical, yet grounded. It is in their nature to refuse to be what other people expect her to be. And so she contends to be a non-conformist in almost every aspect of life, especially their romantic relationship.

For them, no obstacle is too difficult to handle. This especially applies to a situation where they are determined to prove someone who doubted them wrong or simply did not believe in them.

Such whimsical nature of Aquarius tends to intimidate others because they would come off as aloof and distant, save the fiercely independent and practical nature they possess. When it comes to a romantic relationship, this trait can lead their lover the wrong way.

So, it is really important for Aquarius to find someone who does not easily take anything to their heart.

4. Attached To Their Freedom

Aquarius does not need anyone else to feel fulfilled and content. In fact, Aquarius is one of the most independent zodiac signs. They are very resourceful and thus, attached to their freedom.

They guard their freedom and independence fiercely as if someone is going to strip them of it. They realize they need to decide what they want and stick with it. However, they still prefer to take on life solo.

When Aquarius is a relationship, they tend to overthink everything, constantly psycho-analyzing their lover’s word and action.

They are actually scared of getting into a relationship, especially the negative one. And so they always try to point out and broadcast their lover’s mistakes and imperfections to the point that it is frightening to their lover.

So, the points above are the reasons why Aquarius end up alone and hurt way too often. And when their relationship goes wrong, they feel the hardships more than anyone else.

It is because they are in touch with their souls in a different way. They live and love positivity, so when negativity gets in their way, it throws off their entire being.

Michelle Devani
My name is Michelle Devani, and I've been helping people with their relationships since 2003. In 2017 I decided it was about time I started a blog on the topic, and since then more than 2 million people worldwide have read my relationship advice. Drop me a comment below to let me know what you think.
You May Also Like
6 Important Things to Know Before Going on A Tinder Date
No Comments
Ways to Ask Someone to be Your Valentine Over Text Playfully
No Comments
9 Possible Reasons Why You Should Leave a Cheater
No Comments