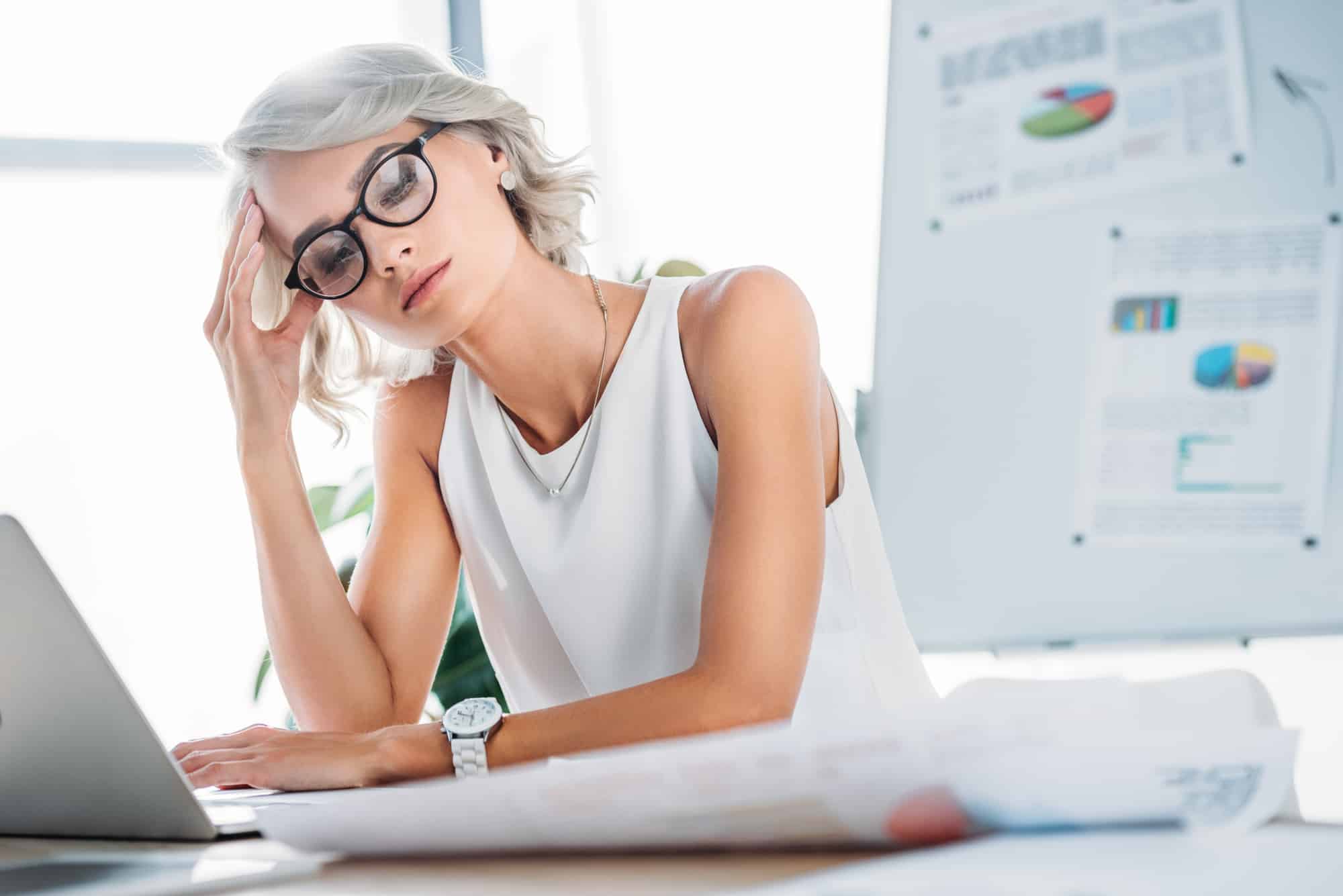 How To Tell Your Crush You Don’t Like Him Anymore

Have you ever felt that you’re gradually falling out of love after your crush doesn’t reciprocate your feelings? You’re getting tired of seeking for his attention, or doing things that amuse him but it doesn’t show any result. You finally decided to move on and maybe you want to make sure he knows it.

How To Tell Your Crush You Don’t Like Him Anymore?

There are several ways to tell him you don’t like your crush anymore.

Ignoring someone is one of the most common and the easiest way to let someone knows how we feel about them without having to say a word. Action speak louder than words, and ignoring your crush shows that you’re not interested in him. Try to ignore him in several occasions whether in face-to-face meeting or in chatting.

In real life, act as if he doesn’t exist. Even if you’re in the same room with him, talk with everyone but him. If you don’t want to look that avoidant, you can still talk to him but do it as little as possible. If you happen to talk to him, don’t give him the attention and avoid eye contact, look at other things instead. Give him the look of boredom or maybe tell him that you have other things to do.

By doing so, you don’t show any interest in him. Show him that you’re too busy hanging out with other people that you’re not aware of his presence.

Also read: How to Tell Your Crush You Like Him Without Saying the Sacred Three Words

2. Delay Your Replies Or Don’t Reply At All

How to tell your crush you don’t like him anymore? Slower down your responses. Wait some time, like a few hours, to reply his texts and calls or even don’t reply at all.

Also read: What Does It Mean if Your Crush Adds Your Snapchat?

Never do immediate response, it is to show that he’s not your priority and his texts and calls don’t excite you anymore. When you reply, just say one or a few words. Simple reply implies that you don’t care. He will get the idea himself.

Don’t engage in beating around the bush-like conversation with him either in real life or social media. Avoid small talks. Listen more to what he has to say but don’t share too much about your life. Just reply him with one or two words, short enough to make him realize that you don’t want to talk much with him.

Also read: What Does It Mean When Your Girl Crush Blocks Your WhatsApp?

When you’re done listening to his saying, initiate a new conversation with someone else. He’ll soon realize that you’re not interested in talking with him anymore and prefer to talk with other people instead. You give him a hint that he’s not in your mind anymore. That's how to tell your crush you don’t like him anymore.

4. Show Him That Your Life Doesn’t Revolve Around Him

Be busy with anything other than him and have fun! Invest your time in things that make you happy, either in new hobbies, interests, events, or friends. It shows that he’s not in your mind anymore and you have better things to do other than being intoxicated with him. You can show him explicitly by posting photos or videos of you having fun, partying, doing crazy things or trying new experience, and so on.

Also read: How to Get Your Crush's Attention on Instagram

If he’s following your social media account, post pictures with other guys. It’ll look more believable if you’re posing with the same guy. He’ll realize that he’s just someone in the past and you have found someone new.

Also read: How to Start A Conversation with Your Crush for The First Time

6. Going Out With Other Guys

How to tell your crush you don’t like him anymore? Step up your game! If posting pictures with other guys is not enough, you can flirt and go out with other guys. It’s better if you can make sure that he knows you’re going out with this new guy so he knows that you’re already over him and moved on. Make sure that you look genuinely happy when you’re with the new guy, show it from your tone, body language and expressions.

7. Keep It Cool When He Flirts With Another Girl

Don’t lose yourself when you see him with another girl. Mind your own business and let him do his thing. Show him that you don’t care about what he’s doing with another girl, giving him the message that you’re over him. If you guys happen to meet while it’s happening, just tell him that they look great together.

Maybe there are times when he compliments your look, but don’t be tempted to compliment back. Don’t reciprocate what he’s doing to you. He’ll realize that you don’t care about those sweet words anymore.

Also read: Signs Your Crush is Just Friendzoned You

Contacting him first will make you look like you’re interested in him because you want to communicate with him first. By stop initiating contact, he’ll realize that you’re not that into him anymore and having a conversation with him does not excite you.

If you do this, he’ll question himself what might be the cause. Soon, he’ll realize that you’re not interested in his life anymore. In most cases, he’ll be the one who’s going to contact you first. Too late! You’ve moved on.

10. Avoid Your Crush And His Friends

When you accidentally pass him by, getting a flustered reaction from you will satisfy him. Keep it cool. Don’t be bothered with his presence. It is best to avoid the places where he likes to hang out, or any place where you have higher chance of meeting him or his friends. You even have to avoid your crush’s friends and places where they usually hang out.You never know what’s in their mind.

This might be the easiest way to tell him that you don’t want to contact him anymore and he has hurt your feelings or cause you discomfort. However, by disappearing all of a sudden without any explanation, there’s a high chance that he’ll contact you first to ask the reason what has happened and the reason why.

12. Block Him From All Social Media Platforms

This is the last method, the most effective one. By blocking him from all social media platforms, you show him that you stop scrolling through his Instagram posts. Simply said, you are not interested in knowing what he’s doing anymore and you don’t have the urge to contact him.

Ladies, so that’s all the possible ways to tell your crush that you’re not interested in him anymore. Cross your finger that he’ll recognize those signs and move on!

Michelle Devani
My name is Michelle Devani, and I've been helping people with their relationships since 2003. In 2017 I decided it was about time I started a blog on the topic, and since then more than 2 million people worldwide have read my relationship advice. Drop me a comment below to let me know what you think.
You May Also Like
Obvious Signs He Is Pretending To Like You (43 Things To Look For)
No Comments
Why Does My Crush Look The Other Way When He Sees Me Could He Be Shy?
No Comments
Ways to Ask Someone to be Your Valentine Over Text Playfully
No Comments