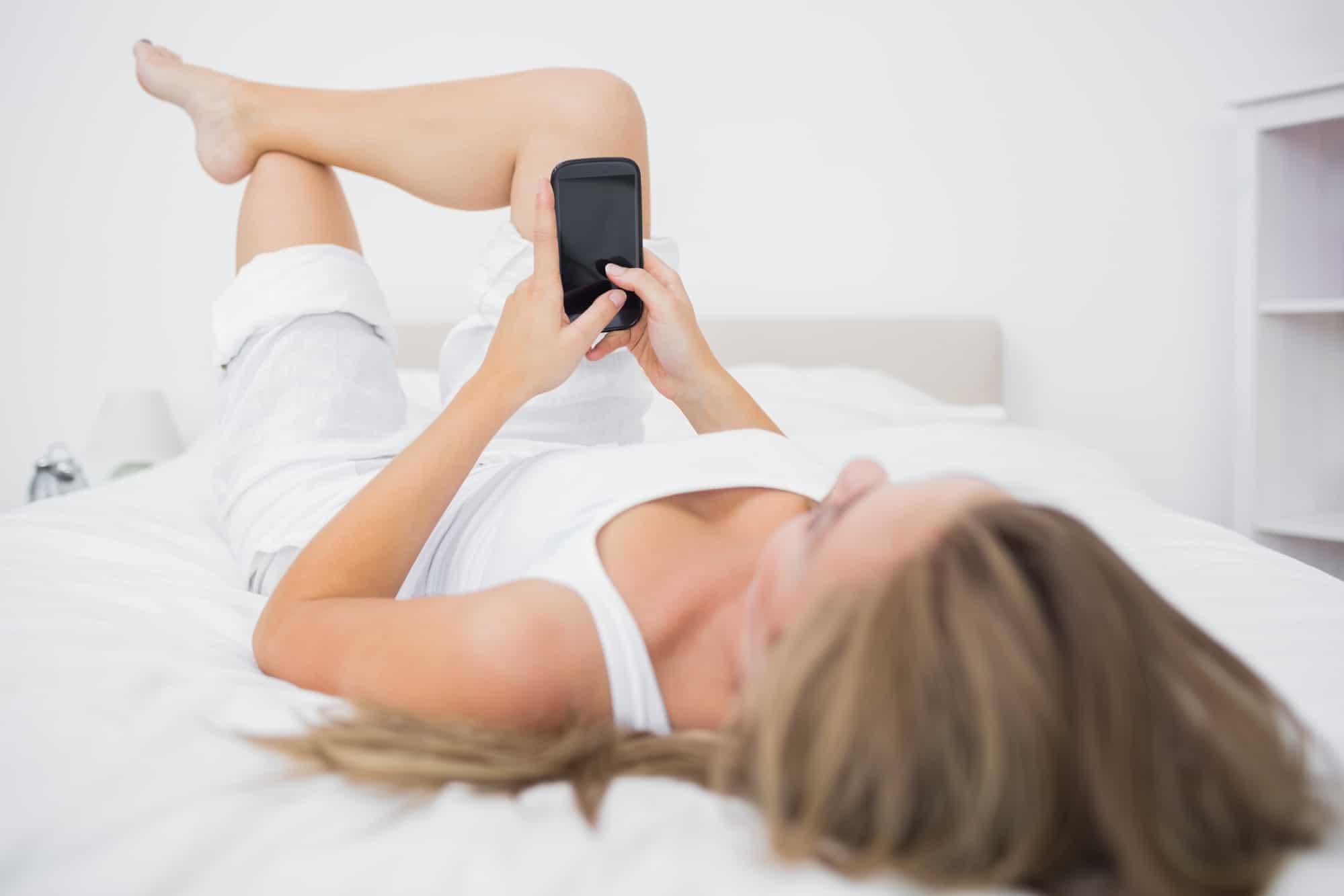 What Does It Mean If Your Crush Adds Your Snapchat?

In 2015, a study of adult social media users revealed that Snapchat is used more for finding new “love interests” and for flirting, different with Facebook which is used more for keeping in touch with friends. Which is why some people feel that interacting via Snapchat feels more intimate than commenting pictures on Instagram or Facebook.

Just like Instagram stories, Snapchat allows you to know how many times someone view your stories, you notice their attention when they look at them.

What Does It Mean If Your Crush Adds Your Snapchat?

It’s common to have your friends on your Snapchat contact list. But what if your crush suddenly adds you? Does it mean that he like you? Before you get your hopes too high, here are several possible reasons why your crush adds you on Snapchat.

When we solely talk about adding your Snapchat accounts, we can’t instantly assume that your crush likes you back. That’s not how it works. Maybe he knows that you’re a friend of his and he wants to add more friends for his benefits. Maybe he wants to gain more popularity and influence through his followers.

Maybe he needs more views to promote his business or to win a competition? Who knows! Keep your feet on the ground, girls. What he does after adding your account is the pivotal thing!

So, what does it mean if your crush adds your Snapchat? If your crush adds you through quick add, it possibly means nothing. It takes zero effort to do such thing. Maybe he just want to have fun, add more people to his circle or want to ask you about something (unrelated to your personal business) such as answers from a test.

Or even worse, he may want to ask you about your friend he has a crush on. Do not assume first before he makes his first move or sends messages about personal information such as your interest or hobbies.

Read: How to Make Your Crush Regret Rejecting You

What does it mean if your crush adds you on Snapchat? It may sound rude. But if you’re that kind of person who likes to post funny and ridiculous stories, he might add you for the entertainment purpose, not more or less. Getting clown-zoned? Well, at least you make him smile.

Read: How to Get Your Crush Attention on Instagram

What does it mean if your crush adds your Snapchat? This might be the most delightful possible answer among all. Although simply adding your Snapchat can’t be the only hint whether your crush is into you, but you can see other hints such as:

He has added your Snapchat, then what you want to do next? Do you want to send those silly faces of yours? Do you think that’s attractive? Or.. do you want to send him a picture of your dog with a cute caption? Trying to impress your crush too hard can be a backfire.

Read: Ways to Make Your Crush Break Up with Her Boyfriend

How To Get Your Crush Attention On Snapchat

Here are some tips that guide you how to grab your crush’s attention through Snapchat.

Of course you want to look good for your crush. Look at the camera, don’t look at yourself on the screen, he will think that you’re narcissist. The photos must look as if it was taken by someone else. Someone said that a photo angled down is usually more flattering for women.

By sending a private snap, he will feel important and being prioritized. He feels as if your attention is exclusive for him. A little ego-booster won’t hurt.

Yes, research said that a good sense of humor considered sexy and shows high emotional intelligence. A pinch of silliness won’t be annoying; he will think that you’re cute and more approachable instead. A girl who likes to laugh is also considered fun to be with. Guys prefer a girl who’s not overly sensitive and easy to talk and have fun with. Relationship is not always about dinners and flowers, but also being silly together, right?

4. Stay On The Track

If your saw your crush was posting a story about attending a concert, it’s great to have a conversation about the related topic. By doing so, he will recognize that you have viewed his stories and paid attention to what has been going on in his daily life.

Caption is important! A good picture with a boring caption is such a waste. Why don’t you try to make captions that will spark questions from him? Or maybe some witty and funny captions. He will appreciate a girl with a good sense of humor.

A picture tells a thousand words. No matter how silly or funny your drawing is, just try to post your drawing. Don’t underestimate the power of creativity!

7. Record His Fave Show Or Song

By doing so, you’re showing to your crush that you both have a common interest. It’s a definitely great conversation starter. There’s a higher chance that he will be more open to you as he feels more compatible. You can talk about it for forever!

Read: What Does It Mean When Your Girl Crush Blocks Your WhatsApp?

As a wise man said, “the way to a man’s heart is through his stomach”, taking a picture of your mouth-watering Buzzfeed recipe will do! By showing him your ability in cooking, you show him that you’re a decent wife material. Who doesn’t like coming home to a perfect comfort meal after work?

Michelle Devani
My name is Michelle Devani, and I've been helping people with their relationships since 2003. In 2017 I decided it was about time I started a blog on the topic, and since then more than 2 million people worldwide have read my relationship advice. Drop me a comment below to let me know what you think.
You May Also Like
What Does It Mean When Your Crush Unfollows You On Instagram?
No Comments
What Does It Mean When Your Girl Crush Blocks Your WhatsApp?
No Comments
How To Tell Your Crush You Don’t Like Him Anymore
No Comments