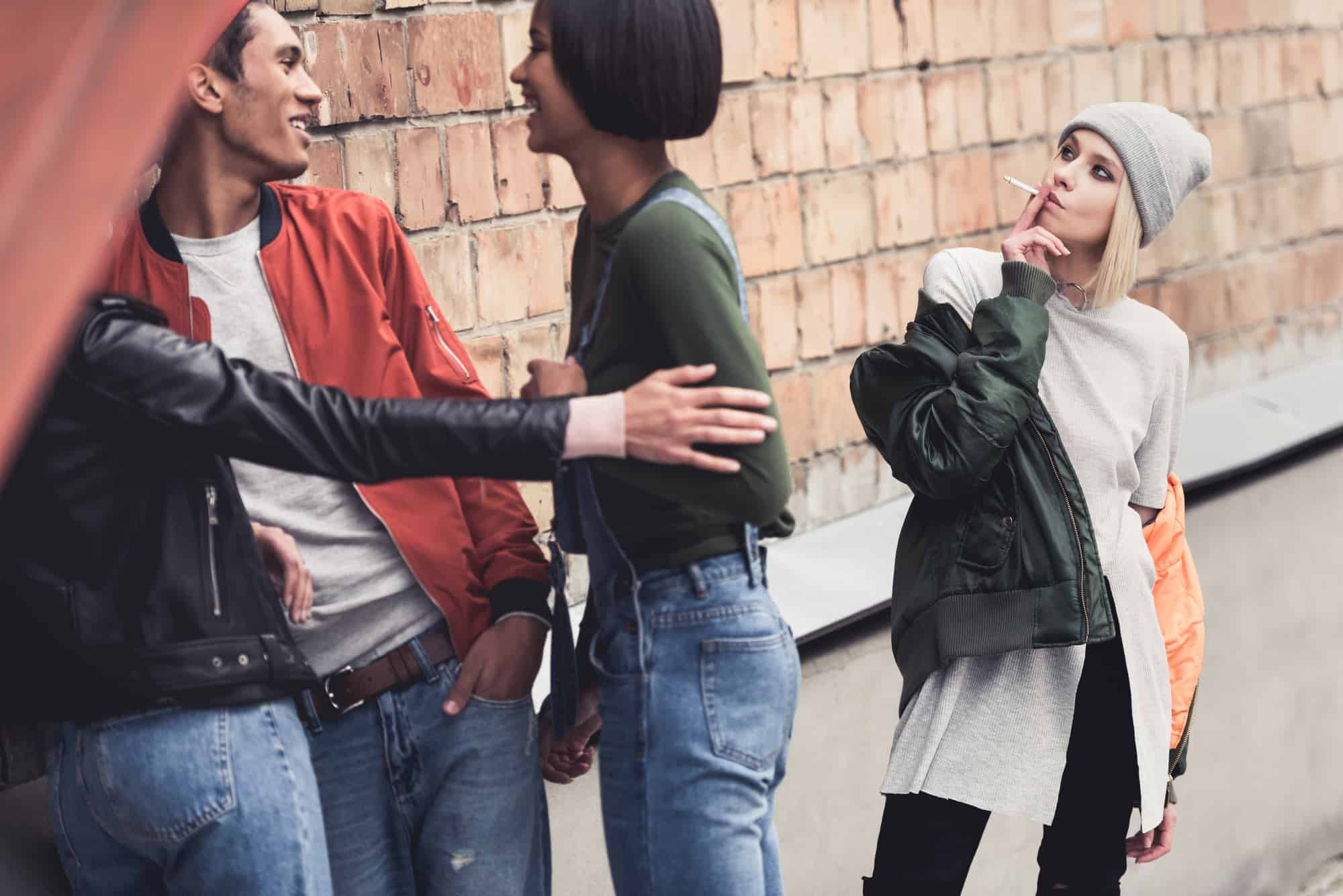 5 Effects Of Having Bad Influence Friends To Your Life

You might know that not all friendship or friendship has a good effect on you. Some of them experience bad friendships that even bring negative impacts. Good friendships shouldn't affect your self-esteem or happiness. If you find yourself in a difficult situation, there is a healthy way to avoid yourself from that friend.

Psychotherapist Emma Azzopardi explained that any friendship that negatively impacts your mental health is considered "toxic".

Recognizing that friendship is poisonous, it is very important to protect yourself from negative effects. According to Emma Azzopardi, a toxic friendship can cause a lot of damage, emotional, mental and even physical damage.

Not all toxic friendships are easy to leave. But, being aware of the signs will make it easier for you to have the power you have to limit the bad friendship.

Also read: Ways on How To Cut Ties With a Toxic Friend

Here Are The Effects Of Having Bad Influence Friends

1. You Will Forget About Your Time That Is So Important

This is a fact that happens if you have a friend who gives a bad influence that will not remind you of the importance of your time which is not only used to gather with friends, friends who have good influence will invite you to the good things and always remind you that you still have time important than having to gather. Gathering may be good as long as you know the time.

2. You Will Get To Use Of Abusive Language

Sometimes in groups when joking or expressing anger will appear abusive language, this can be aggravated if in the group does not remind each other then the abusive language will be a common thing to say.

Friends who have bad influences can make your language bad too. from the mouth that says abusive language will be heard by your ears and over time you will definitely get used to or follow bad language that has been under by friends who bring bad influence.

3. You Will Be Trapped In Drug Abuse

As we know that the biggest users of narcotics are adolescents, this shows that peer friends play a role in the spread of narcotics themselves. With peer friends, it is easier for someone to abuse drugs because of persuasion from their friends.

Drugs are often misused for personal gain with the reason that it looks cooler, a friend who has a bad influence will surely persuade you to take drugs because he doesn't care about your future he just wants to take you in the wrong direction or deviate from the right path that you should follow so that your future is bright without drugs.

This arises because of excessive love for the group and considers other groups with different views from the group are enemies, and the view that the winner in a fight or fight is the greatest group, so that many groups are competing to be winners to be recognized for their greatness.

Student brawl is to be a signature of bad friendship. This can happen if you are trapped or fall prey to the influence of a bad friend who causes your compulsion to follow a brawl that you should avoid, the influence of a brawl based on the bad influence of a friend, has a lot of risks for example is to have a bleak future and the most severe is losing one's own life and there are many more risks that you might face if you take the student’s brawl request.

5. Loss Of Enthusiasm For Learning And Tend To Be Lazy And Like Things That Violate Social Norms

And a friend who has a bad influence can indirectly control our brain so that we do not obey the prevailing norms such as riding a motorcycle at high speed and not wearing a helmet.

However peer group or peers can not be avoided, if a child is prohibited from hanging out with his peers on the basis of guarding his child then what happens will only cause the child to experience mental stress. What should be done is to instill ethical values, morals, and good behavior from the beginning so that they can be equipped for children to face the outside world, as well as the supervision and love of parents is needed by the child's development so as not to get caught up in things that are not good.

Michelle Devani
My name is Michelle Devani, and I've been helping people with their relationships since 2003. In 2017 I decided it was about time I started a blog on the topic, and since then more than 2 million people worldwide have read my relationship advice. Drop me a comment below to let me know what you think.
You May Also Like
21 Awesome Reasons Why Sagittarius are the Best Zodiac Ever
No Comments
20 Indian Characteristics And Traits - Culture And Habit
No Comments
How To Tell Your Boss You’ve Got Diarrhea (11 Easy Ways)
No Comments