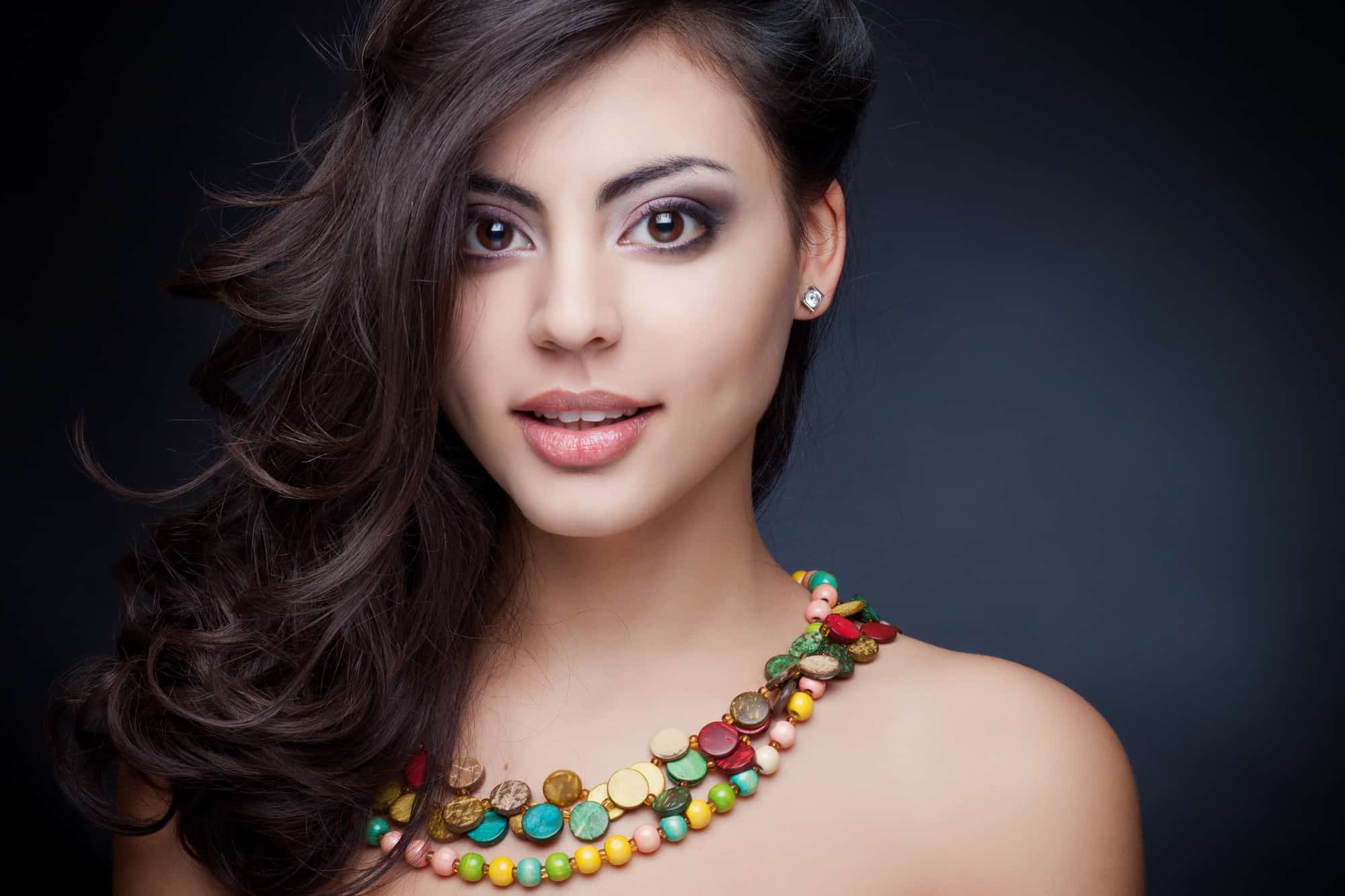 You might get a glimpse of Indian life through their films and dramas. Through all that, you can see how they act and how they generally live out their lives. But how do we separate reality from fiction? What are Indians like in real life?

Like most people, Indians do have both positive and negative traits. Still, they have distinct characteristics that make them unique from everybody else in the world which you can read as follows:

Having good eyes is one of the most noticeable Indian characteristics and traits. Almost all Indians are very expressive with their face and their body language. But it’s their eyes that stand out the most.

Indians are very respectful of their elders. Whenever the young Indians meet their older relatives, they must always touch their feet. This behavior shows an obedient and good Indian. Other than that, Indians truly love their parents. They treat them with the highest amount of respect and they do not dare to go against their parents’ will at all cost.

Most Indians can be tardy. They undermine the value of time and really takes a while to get anything done. Moreover, they are often late for appointments or any other occasions. One must be very patient when they come late because they might do it frequently.

Another thing about Indians is that they tend to be very judgmental people. They might assume the worst of people and talk about everybody behind their backs. This can especially get worse in terms of talking about women. Some Indians may still see women as having lower privileges than men.

If a woman is seen to come home late or hang out with a lot of her guy friends, people may think that she’s a bad girl. There are standards and norms that must be strictly followed in India and if someone defies them then they are marked as a bad person.

Also read: How to Change from a Bad Girl to a Good Girl

It seems that bargaining is a natural Indian characteristic and trait. They find it so easy to haggle for that price they’re aiming for. They have this mindset of paying as cheap as you can rather than spending all your hard-earned money.

This is not about being a cheap person. This just shows that they’re not going to be easily fooled to pay at a high price. Indians are clever and pay great attention to details so they certainly know the value of the item they’re after.

Talking is one of the Indians’ favorite activities. They talk about almost anything. Conversations with the people around them is a must. It’s what keeps the day interesting and it may also add useful knowledge that could be beneficial for them. Indians are smart and curious about many things. Conversations are a great way to feed their curiosity.

Indians like to compare things, people, achievements, and so on. They can’t help being like this especially the older ones. For instance, if a kid achieves something, their parents would likely compare them to someone else with even better achievement.

For a lot of young Indians though, they find this extremely annoying and upsetting. They wish that this kind of habit would stop because it could harm someone’s self-esteem.

Guests must be treated with respect and the best hospitality as much as possible. Indians love their guests and will make them feel at home. They even have a saying that basically considers their guests as God. Come to an Indian’s home as a guest then you might be treated with a lot of warmth. They won’t let you leave the house without some food and drinks too.

Bribing is very common in India. It’s the easiest way to get out of an unwanted situation. Indians won’t have to fuss too much when they can just bribe out of their troubles. Besides that, many government workers even demand ‘extra money’ to get something done properly. This annoys many Indians but without the bribe, it will take a long time to get what they want.

An interesting Indian characteristic and trait are that they often blame other people for almost anything. They don’t like to behold accountable for their actions. Instead, they look for scapegoats to take the blame. It is never their fault. Other than people, they might even blame non-living things.

Additional Characteristics And Traits To Know About Indian

Here are some more Indian characteristics and traits that are worth knowing about.

So those are the common characteristics and traits of Indians. Of course, some could be exceptions as everybody is different in their own way.

Michelle Devani
My name is Michelle Devani, and I've been helping people with their relationships since 2003. In 2017 I decided it was about time I started a blog on the topic, and since then more than 2 million people worldwide have read my relationship advice. Drop me a comment below to let me know what you think.
You May Also Like
How to Tell Your Boss You're Overworked and Underpaid?
No Comments
How to Tell Your Parents You Used Their Credit Card - The Best Time to Tell Them
No Comments
Why Do I Push People Away Whenever I Feel Myself Getting Close to Them? Is There Something Wrong with Me?
No Comments