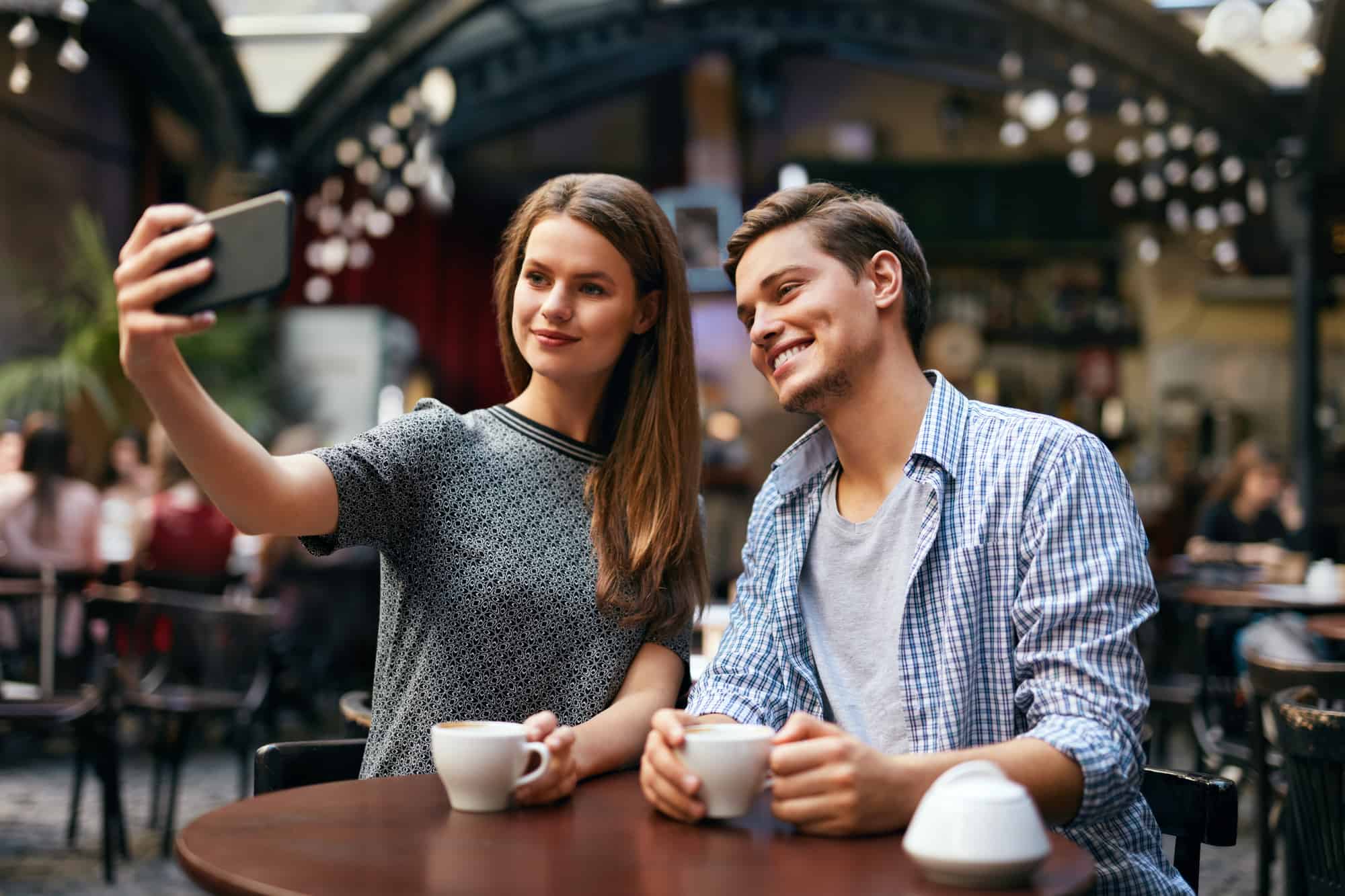 Here comes an introduction to dating life in a European country. Europe as the main actor of the Renaissance was known for its free spirit and progressive mind. However, each country was unique and hold its own culture. Dating, courtship, and marriage were part of it. So, how it is really like to be dating a European? This passage will tell you about dating culture in a particular country, Sweden. Sweden knows for its elegant and highly educated people. They also support gender equality, which is applied to their daily life. Let's find out more about what you should know if you want to date a Swedish!

Every country has its own unique culture of dating that distinguishes it from one another. Sweden is no exception. Fika, a term in Sweden which often used when a man requests a meeting with a woman and vice versa. Fika means having a coffee together, often enjoy it with some pastries and bread. So if you are on a date with Swedish, don’t call it a date. It’s a little bit confusing, isn’t it? After you have a couple of times of Fika, then you can move to other activities.

Saying "HI" and make a casual conversation is the best way to start with dating culture in Sweden, but they won’t know what your truly intention was if you’re not confess to them. So, just enjoy the process and make sure that you always make a move.

Most of Western culture greet with a kiss when they meet each other, say it little peck on the cheek or kissing hand. However, Swedish are not familiar with any of it. They prefer hug more, even in your first meeting. Instead of a kiss, an awkward hug is more allowed even if you just stiffly lean in toward each other and wrapped you arms around then separate again.

In a relationship between man and woman, kissing is a complicated things. You are not allowed to do that until both sides make sure to what extent their relationship is. While you are waiting for that moment, start and end your fika with hug.

4. It Starts With A Coffee

In Sweden, you never know if someone has a feeling for you before they ask you out fir a coffe at the end of meeting. Coffee is a good way to start dating for Swedish. But don’t call it dating. You are going on a fika, not a date. If someone you first met is having a quite long conversation with you and ask you for a coffee some other time, it can be a good signal. But if he’s not, he may be not just that into you.

5. Do Not Flirt To Anyone Else

Swedish did not tolerate someone who flirt too much. While the “dating” terms are not allowed even when you are, somebody does not allowed to fika and flirt with another person. One at a time, if you have a fika with a woman (or man), then you shouldn’t have it with other person. If you are fika with someone else, then it consider as cheating. But still, don’t use the word “dating”.

4. Pay For Your Own Coffee

Gender equality has applied in every layers of people’s life in Sweden. This also include when you are dating. While in some other country men should take the lead, making decision, and pay for the bills, it does not happen in Sweden. The price for a cup of coffee and the side dish is pretty expensive, but you have to be prepared for paying what you eat. A woman should never expect a man to take the bill.

He sees you equal to them. He may offer to pay, buy he also may not. As for the men, when you offer to pay for her coffee and she replied, “No, thanks”, do not insist to. She really means what she say. For Swedish, there’s no reason why a person should pay for the other person’s drink. Do not bring an empty wallet when you go on a fika, as you have to prepare to split the bill.

7. Strolling On A Sunday

Things To Do When You Date A Swedish

Swedish surely have their own rules in dating. Even though it may seems stiff and strict, let’s take a look at the bright side. There are lots of fun thing you can do together with your Swedish girlfriend or boyfriend. Here are some beginner’s guide of what things you can do to spend the time with your Swedish partner.

1. But First, Let Us Drink A Coffee

Fika, the term for a coffee break in Sweden is a start for a relationship between a man and a woman. Whether it’s the first meeting or not, a guy (or girl) is not interested in you if they did not ask you for a fika at the end of meeting. After you have your first fika, you are not allowed to flirt or going on a fika with somebody else from then on. But you are not allowed to called it dating. Do not say you are dating when you are dating, but make sure everyone knows that you are dating.

2. Have A Lunch Together

You only allowed to do this after a few fika. Doing some other activities than fika means you have move on to the next step of your relationship. But not too fast, you can’t do this only after one fika meeting. If you have it already, you may ask her (or him) for a lunch together.

3. If Lunch Is Too Boring, Go To Theme Park

After some coffee together, lunch may seems boring as you have to sit (again) while talking to each other. If you’d like to do some other activities rather than sit and face each other, going to a theme park together could be an option. Enjoying the fresh air under the sunlight together while doing some fun activities make you know each other better and draws you closer to each other.

Visiting a theme park on a freezing seems impossible. Then you can opted to go for ice skating. Just imagine how much fun it would be, laughing together while sliding down the ice hill. Another time worth spent together, right?

5. Cooking The Meal Together, Why Not?

Yet another fun activities to do with your Swedish partner. Cooking your lunch together! You can shop for the ingredients together, enjoying every step of the raw material turn into some edible things. You can get a lot closer to each other after doing this particular activities. A laugh when she add too much salt into the food can also add some seasoning on your relationship.

After a series of broad daylight activities, it’s time to move on to the next step of your relationship. Go to a dinner! In Sweden, a date take place in the night shows that your relationship is serious. That is why you can’t go dinner while you still doing fika. Choose a romantic place for dinner, so your partner will be sure that you really love her.

7. Have A Movie Time

In term of a man to woman relationship, having dinner and watching movies are in the same level. If you have date for a long time enough, you may start to ask her for a movie together.

Some of those dating rules written above may not too familiar for you, and that's what make Swedish dating rules are unique and different than in any other country. Despite their free mind and modern way of living, Swedish still has that conservative rules and culture when it comes to dating! Dating Culture in Sweden is different from any part of Europe countries. In case you ever heard, always spread love in every corner.

You May Also Like
What Do Pisces Need In A Relationship? Make Them Happy While Dating You!
No Comments
How To Make A Scorpio Man Fall For An Aquarius Woman
No Comments
What is The Compatibility Like for A Leo – Virgo Man and A Virgo Woman?
No Comments