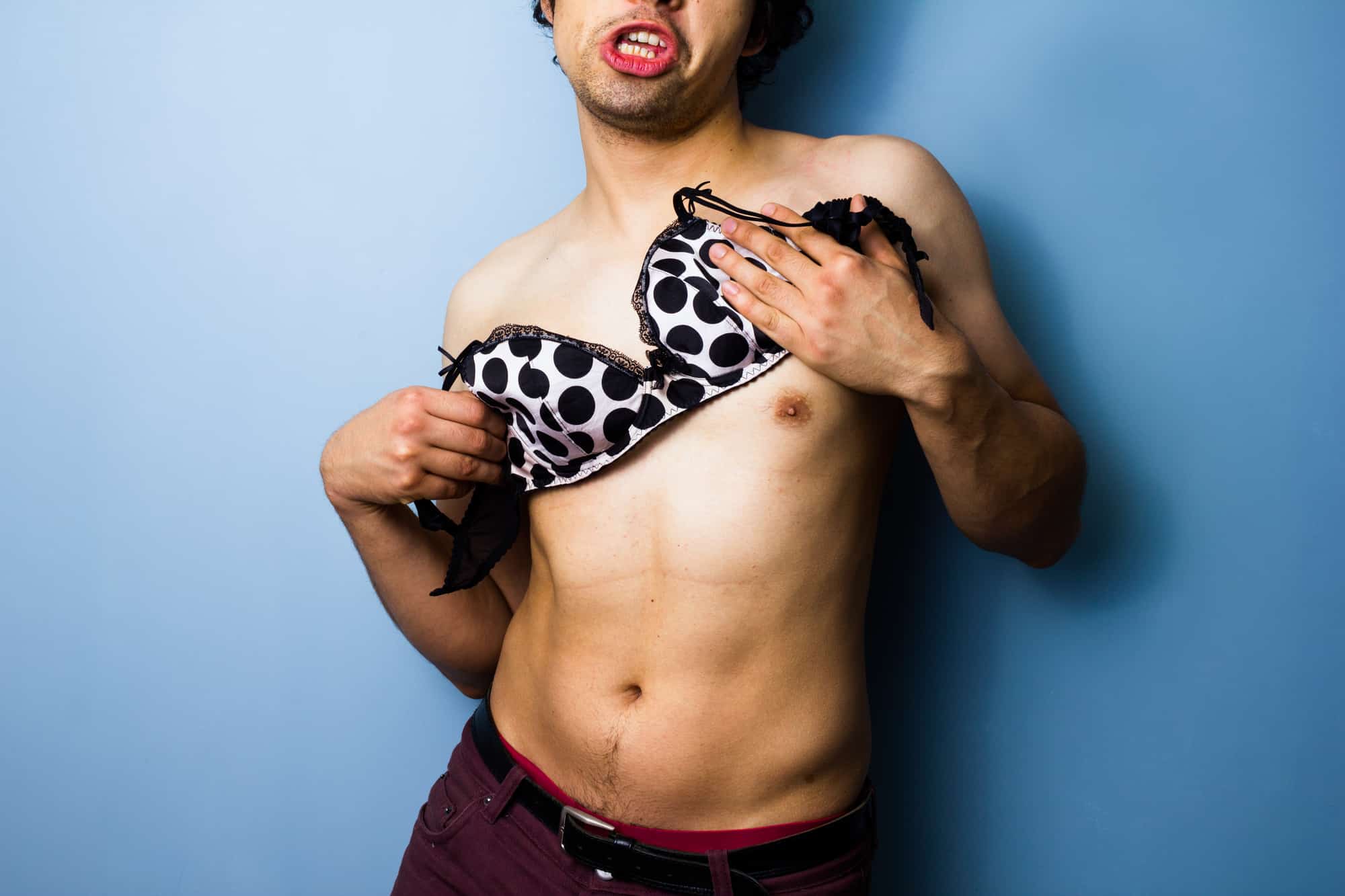 How Should I Crossdress Without Anybody Finding Out? - Secret Tips

In nowadays society, crossdressers are still considered abnormal because they are different that any others who people think are “normal”. Whether they are men who explore their true identity and in the middle of process becoming a transgender or just like to dress as woman, it’s never right to judge them.

Crossdressing men also have a hard time on their own, trying to figure out their true nature while doing their best not to get caught by their friends and family. That’s why it’s common for them to as “how should I crossdress without anybody finding out?”

If you are one of them, we will be giving you some tips that hopefully helping for you who are currently discovering yourself.

Also read: How to Tell Your Mom and Family You are Transgender

For you who are really a newbie in crossdressing and have a lot of worries, this could be the safest way to start crossdressing. Look for costume festivals being held near you and participate in them.

If you are a fan of Japanese comics, there are many events called “cosplay” in which you can dress as your favourite cartoon characters. As you want to try your crossdressing luck, why don’t you choose to dress as a female character? Nobody will ever label you as “weird” since you are having fun.

Also read: What Does Lgbtiqcapgngfnba Stand for

For a crossdresser, it doesn’t matter what they wear, as long as they can identify themselves with feminine clothes it’s enough for them. Another way to crossdress secretly is by concealing the dress. By wearing women’s underwear, for example.

As it’s literally hidden, your secret is safe too. In the meantime, you will be confident enough to show your true self. But if it’s not now, playing it safe is the best way as long as you are comfortable with it.

Also read: How Should I Come Out to My Homophobic Father As Pansexual

3. Dress Up At A Halloween Party

The place where nothing ever goes wrong: Halloween Party. It’s probably one of the safest place for you to crossdress as a woman. Choose your own characters, prepare the costumes perfectly and make sure you appear as feminine as possible.

This is also a good idea to find out whether you are comfortable in what you are wearing. It’s a good start to discover what you want and who you really are. You will know whether it is right or not after you give it a try.

Modern people are more aware of the presence of other genders that now they no longer define it as clear as black and white. Which is probably why fashion brands release many unisex collections, clothes that can be worn by both men and women.

Also read: How to Tell Your Parents Your LGBTQ?

So this could be the answer to your question about “how should I crossdress without anybody finding out?” Instead of going so straightforward and wearing all-women clothes, you can start from buying unisex clothes. The design might be a little feminine, but it’s a good start for you.

It is sad that crossdressers have to hide themselves because the society think that they are abnormal. It is true that they are different, but it’s wrong to judge them. However, for you who feel more like yourself when you dress as a woman but don’t want to show it just yet, we want to tell you that it’s okay.

If you want to crossdress not so straightforwardly, you can wear women’s accessories instead, choose a more feminine design or color for anything you wear and you will be safe.

Also read: Signs of a Guy Being Gay

Some people probably will raise their eyebrows on your style but they won’t think more than that if it’s that what you want.

6. Opted For Rather Feminine Outfits

Level up from women accessories, you may opted for a more feminine outfits. But only do this when you are ready. You can’t close your eyes and ears from everyone’s assumption that transgenders, crossdressers, etc. are still considered abnormal.

Pressure from the society might be harder than you expect it to be. So before you are ready to embrace your true self and eating all badmouths from people, find a strong foundation first.

So those are the answers we got about “how should I crossdress without anybody finding out?” Build a strong support system before you come out as a crossdressers publicly while making sure about what you want in during the time.

Also, look around at your environment. Is it safe for you to come out or things are better if you just hide and move to a better environment where people are more open.

Michelle Devani
My name is Michelle Devani, and I've been helping people with their relationships since 2003. In 2017 I decided it was about time I started a blog on the topic, and since then more than 2 million people worldwide have read my relationship advice. Drop me a comment below to let me know what you think.
You May Also Like
8 Purposes of Life According to Islam and the Qur’an
No Comments
How to Get Someone to Notice You're Sad But Not in Desperate Ways
No Comments
This is How to Make Your Volleyball Coach Notice You
No Comments