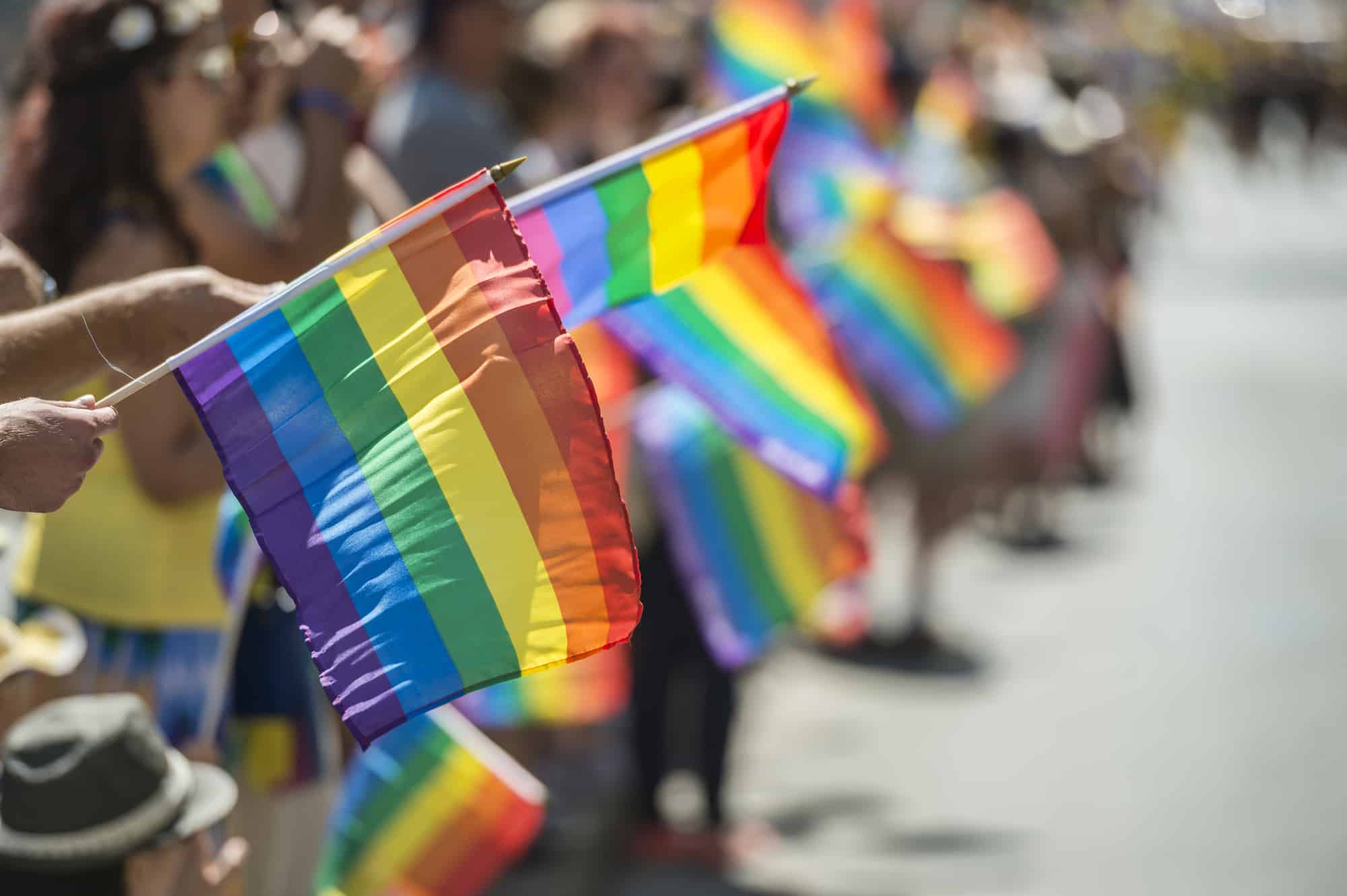 What Does Lgbtiqcapgngfnba Stand For? The Queer Theory Explained

To describe more about those terms here is the meaning of each word:

A woman who is attracted to women. This term has been quite popular and since the World has been more open about its existence.

A man who is attracted to men. It is the same case with the Lesbian issue, gay is also quite popular in this modern society.

A person who owns both men and female biological characteristics. This person is born with some sex characteristics to include his/ her genitals, chromosome patterns and etc. but they don’t think they fit a particular or typical binary of either male or female bodies. The existence of this term has created a wider range or body variations in the world.

A person who keeps exploring his/ her gender and sexual orientation and neglect his/ her gender or sex assigned at birth. At this stage, people are in the process as they aren’t sure with their gender identities and have a big concern on how society should label themselves as for various reasons that make themselves comfortable.

A person who isn’t particularly as bisexual but he/ she still has curiosity or interested to men and women. This term is another sexuality spectrum which allows people to express themselves freely. It may be hard to describe them as it is almost the same with questioning or bisexual. They are a group of people who has possible fantasies or be curious of any sex or gender identity without really being homosexual, lesbian or bisexual.

A person who doesn’t have sexual attraction or desire. People may find it hard to believe, as sexual desire is natural instinct and needs for people. But in fact, they do exist. It doesn’t mean they don’t have an attraction at all. They do, they still are interested or attracted by people personality and even can build a relationship. They just don’t have a sexual desire at all.

Here are more about:

A person who doesn’t conform to a gender expectation by his/ her society.

A person who identifies as they don’t have a fixed gender identity.

A person who owns both masculinity and femininity.

Here are more about:

By broaden the gender identities and sexual orientation, we all know how a person likes to be addressed to their gender pronoun preferences. By knowing how they want to be seen as, we can address them as ‘she’, ‘he’, ‘it’, or ‘they’. Or ‘Mr.’, ‘Mrs.’ or ‘Mx’. However, if they aren’t sure how Society should address them as, you can just call them by name.

The lgbtigcapgngfnba is the broad term in an LGBT community which we all have known already. The existence of these terms is the true reflection of true freedom. People who don't identify themselves specifically as Men or Women can live in their gender-neutral lives without worrying any prejudices from other people.

Michelle Devani
My name is Michelle Devani, and I've been helping people with their relationships since 2003. In 2017 I decided it was about time I started a blog on the topic, and since then more than 2 million people worldwide have read my relationship advice. Drop me a comment below to let me know what you think.
You May Also Like
Do Aquarius People Have A High Rate of Hurting or Killing People? Cause I Feel So
No Comments
5 Effects Of Having Bad Influence Friends To Your Life
No Comments
What is The Different Between Asexual and Pansexual? Sex Orientation Explained
No Comments