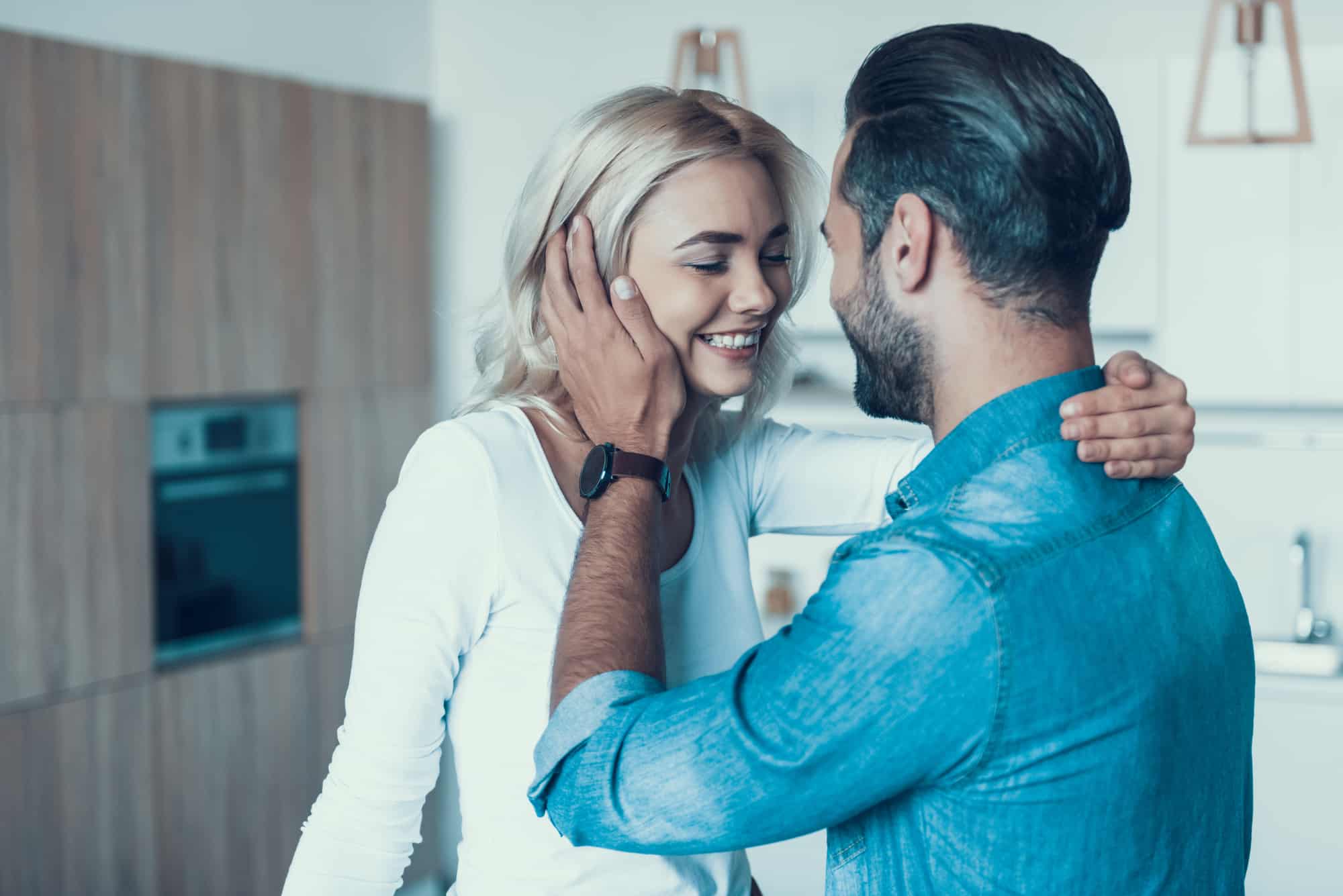 How Can I Surprise My Aquarius Man?

When dating an Aquarius man, it means that you've officially signed up for the wild thrill of their funny and adventurous selves! Since they're always looking for an adventure, they get easily bored, which may make it hard to surprise an Aquarius man.

Also read: When An Aquarius Man Has A Crush on You

On the other hand, he does love the unexpected and is drawn to eccentric and spontaneous ideas, so definitely don't hold back when trying to come up with a surprise or two.

Before actually surprising an Aquarius man, there are several things to note to make yourself irresistible to him:

1. Be Sociable And Easy-Going

He's someone with a large social circle, so make yourself stand out and be someone he can keep a conversation with.

2. Be Fun And Creative

This will without a doubt attract his adventurous side. He'll want to go on fun adventures with you and try new things!

Also read: Signs of An Aquarius Man in Love with You Seriously

3. Be Principled And Ethical

As sociable as he is, he sticks very much to his principles. Show that you stick to yours as well and that you're not easily influenced.

Now, how can you surprise an Aquarius man?

1. Take Him On An Adventure

Look up new exciting ideas that he may have never tried before, like going bungee jumping or skydiving. Take him somewhere he's never been before so you can keep him entertained. Whatever you choose to do, make sure it's not something traditional, because that is something the Aquarius avoids.

As long as he has no idea what you've been planning, he'll definitely be intrigued. Since he gets bored easily, planning something spontaneous like a spontaneous trip to the new restaurant that just opened downtown can definitely grab his attention.

3. Make Him Something He Loves

Again, as long as he doesn't know about it then he'll definitely be intrigued. For instance, prepare him his favorite meal before he gets home from work. It'll definitely surprise him and make him really happy.

Also read: How to Keep Your Aquarius Man Happy

If he's usually the one leading you in bed, try taking turns! He'll definitely appreciate you trying to please him in return, just don't do the same thing twice to keep things different.

Don't be afraid to try new ways of seduction! As long as you don't do the same thing twice, it'll definitely keep him interested in the relationship and will surprise him (in a good way.)

Also read: How to Seduce Your Aquarius Man

Overall, surprising an Aquarius man shouldn't be too hard as long as it's something new and not repetitive. He'll surely appreciate the gesture and enjoy it, especially if it's something right up his adventurous alley.

Michelle Devani
My name is Michelle Devani, and I've been helping people with their relationships since 2003. In 2017 I decided it was about time I started a blog on the topic, and since then more than 2 million people worldwide have read my relationship advice. Drop me a comment below to let me know what you think.
You May Also Like
Why Do Guys Always Want You To Send A Picture?
No Comments
Giving A Capricorn Man The Silent Treatment - What Will Happen To Your Relationship
No Comments
What Is The Most Compatible Sign for Gemini Man?
No Comments