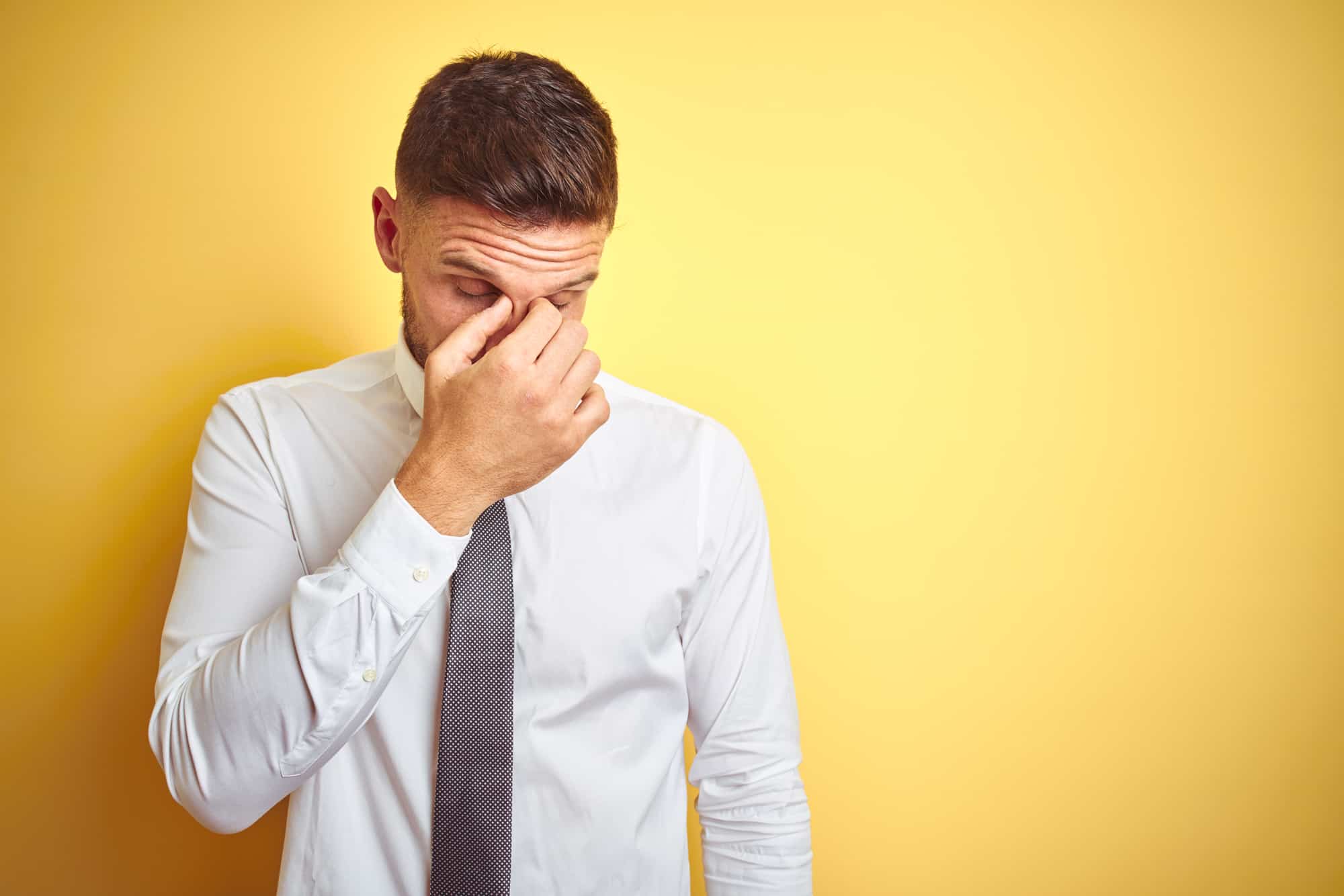 How Do You Get A Man To Stop Being A Coward And Be A Brave Honest Man?

Men have always been expected to be brave in order to defend their loved ones and those who cannot do this are going to be branded a coward. However, cowardice in the modern day takes another meaning than it was in the past. Men are not expected to fight with their enemies in order to prove their worth.

For example, in today’s era, a man who cannot commit to romantic relationship could be branded coward, too. Men should not expect their women to simply linger around for them while they flounder, continuing to dump and un-dump women as they patiently wait for men to figure it all out.

Men should not think they could just keep calling all the shots and expect women to go along as the cool girl, agreeing to whatever men suggested because they are admittedly low-maintenance.

Also read: What to Do when My Boyfriend Becomes Distant and Cold? Does He Want to Break Up?

Signs Your Man Suffers from Cowardice

A coward man will never be honest about anything, especially when he is confronted. He would rather dance around the truth and go round in circles than being straight forward and honest. He will always try to change the subject when you bring up some triggering questions that make him highly uncomfortable.

A coward man is always self-conscious of all his actions and then second guesses everything he does in life. Besides, try to observe every single move he makes. If it is calculated and he constantly worries about who is monitoring him and what others think about his actions, then he is no doubt a coward.

For example, on daily basis, he will always dress in a way that makes him feel accepted and then do everything based on society’s standard. Such a man will never speak his mind or express his opinion in fear of how he will be judged by others.

Also read: How to Seduce a Man without Being Obvious

A coward man will never be the recipient of confrontation. Instead, he will do everything in his power to avoid it even when he rightfully deserves it. Confronting someone who has wronged you is not easy, but at least, it relives you of emotional exhaustion that comes with it.

A man who constantly chooses to bottle his emotions when wronged and shies away from confrontation displays a cowardly trait. Moreover, bottling up emotions can be dangerous and even causes harm to him and others.

So, how do you get a man to stop being a coward and be a brave, honest man? Keep on reading.

Ways To Make Your Man Brave

1. Tell Him To Be More Confident

Tell your man to be more confident and show it through his body language. Tips are as follows: Tell him to lean more on his heels than on his balls of feet, use gesticulations when speaking, and do not cross his arms or legs way too often.

The idea is to make your man look as big as possible. Since the more he practices confident body language, the more confident he actually begins to feel, keep a close watch on him in regular basis.

Also read: How to be a Perfect Douchebag? A Filthy Tips for Jerks

2. Ask Him To Contribute To Discussions

When one begins to speak up while incorporating confident body language into their presentation, they will feel more important. Ask him to do that whenever he is involved in any discussion.

The purpose is to have other people notice him, only then would his confidence raised. As a result, he will be able to have conversations with others easily and increase his social circle which can also make him happier and more confident.

If you want people to view your man as a brave man, then you have to believe that he is brave and refer him with respect. Stop doing disrespectful things to him.

Once you start treating him with regard, he will feel like he does deserve good things and he willaspire to be better than he was.

Also read: Why Do Guys Act Like Jerks Around Their Friends? Here’s the Reasons

4. Encourage Him To Help Others

Humans are naturally social creatures and we all need some level of human interaction to sustain healthy levels of happiness. Try to encourage your man to help his mother with grocery shopping, or taking his pet out for a walk, or cleaning his grandparents’ house.

Everyone could use a little help. The praise and love those people he helps will bestow upon him and make him feel strong enough to take on the world. Start small, and pretty soon, he could be making a big difference.

So, those are how you get a man to stop being a coward and be a brave, honest man, instead. Follow the instruction one step at a time. Over time, you need to keep taking steps until your man no longer feels like a coward. It all starts with the first move.

Michelle Devani
My name is Michelle Devani, and I've been helping people with their relationships since 2003. In 2017 I decided it was about time I started a blog on the topic, and since then more than 2 million people worldwide have read my relationship advice. Drop me a comment below to let me know what you think.
You May Also Like
Signs He is Fighting His Feelings for You (23 Tell-Tale Signs He Likes You)
No Comments
Do Girls Like Guys Who Crossdress - An Explanation
No Comments
How Do You Feel When Your Boyfriend Purposely Ignores You for Weeks?
No Comments