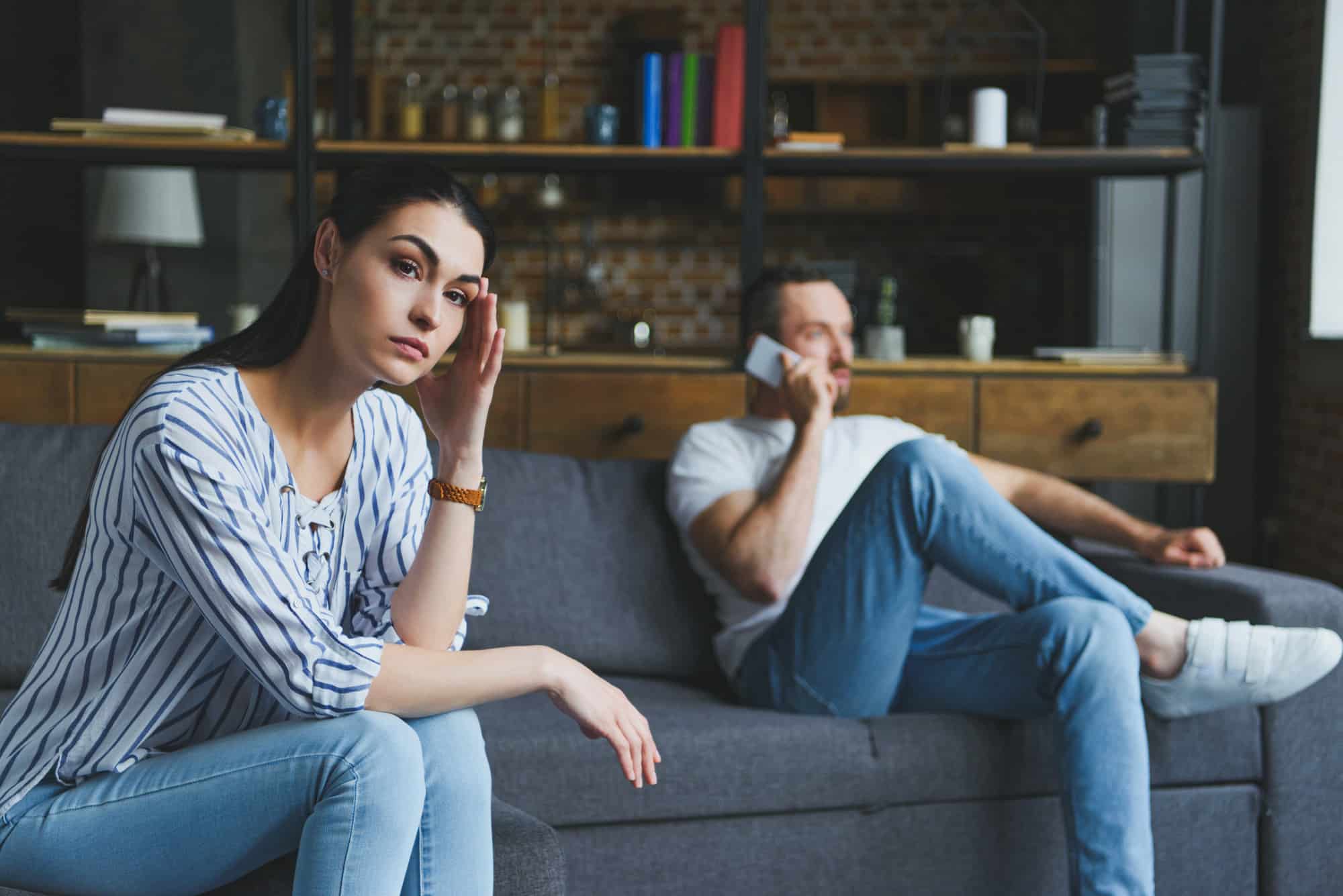 If a Virgo man ignores you, it is likely because he is really upset about something or he has found something that he does not like to the point that it makes him shut down.

If you are dating a Virgo man and he is suddenly ignoring you, he probably has found something in your relationship that makes him very uncomfortable. There is also the possible scenario that he ices you out entirely. If he does it, then he is probably done with your relationship.

You will need to think things through and figure out for yourself if you want to stick to him or just move on. Inherently, a Virgo man does not like confrontation, but as a girlfriend, you do have a right to ask what is bothering him. Here are some tips on how to get a Virgo man to stop ignoring you.

1. Do Not Push Him Too Hard

If you text him too often or send him a lot of long chats via social media, he may feel overwhelmed and wants enough space from you. Naturally, a Virgo man typically wants a bit of personal freedom.

However, if things have been going well and then he suddenly starts ignoring you, just relax and let him approach you again when he is ready. Just do not take it personally. He wants time to himself and will take it in any means that he thinks necessary.

He may not feel like texting you back at that time, ergo a Virgo man ignores your texts. Try not to over analyze the things he does, because he is not the type of man who love you one day and leave you the next day. Once he is committed, he will keep it going.

2. Be At Your Best Behavior

When he ignores you, it is possible that you have done something to piss him off. If you realize it is something that you are fully aware that you should not have done or said, apology immediately to him.

Try to take him a bit to cool back off and then start seeing things normally again. A Virgo man is very observant, he will be watching your behavior when you apologize in order to see if you are being sincere or not. He will put up with a lot from the woman he truly loves, but everyone has their limits.

So, do not even think of lying unless you want to get dismissed. Also, you need to respectfully agree to his wishes and get it out so you can deal with it.

You may want to try to play it cool in an effort not to get too invested, however, remember that it can often be mistaken for disinterest. And maybe it is the vibe you are getting from him, so try to set the example by telling him you have really enjoyed the time you spend together with him.

If he feels the same, it can help him cool off. But, if he does not, then you have every right to determine whether or not you want to continue the relationship.

If you feel like being ignored by your man, try speaking up about it. Make sure the way you say it does not sound like an accusatory. Just ask him why he seemed really distant the past few weeks or why he has not been calling and returning your texts.

Also, make sure that what you are about to say to him does not solicit defensiveness or desperation which can sometimes be a turn-off for a Virgo man.

5. Give Him Permission To Dump You

It may sound so wrong for you, but oftentimes he may become distant because he is afraid of the confrontation of breaking the relationship off, be it romantic or platonic relationship.

Instead of being strung along, tell him that if your relationship is not working out, you will understand his decision to break it off. Only then you will have the opportunity to move on without any guilt or hesitation. And if he does not want to end things with you, it gives you yet another opportunity to talk about your needs and his issues.

When a Virgo man ignores you out of the blue, it can really throw you off track, especially if you already manifest pleasant feelings for the person. Follow those tips above on how to get a Virgo man to stop ignoring you and you will be fine. Also, always remember that you deserve someone who is willing to always be there for you.

Michelle Devani
My name is Michelle Devani, and I've been helping people with their relationships since 2003. In 2017 I decided it was about time I started a blog on the topic, and since then more than 2 million people worldwide have read my relationship advice. Drop me a comment below to let me know what you think.
You May Also Like
How To Make An Aries and Capricorn Relationship Work - Zodiac Compatibility
No Comments
The Best Way to Write a Letter to Ellen Show That Might Actually Get Read
No Comments
This is How to Get A Guy to Like You in 6th Grade
No Comments