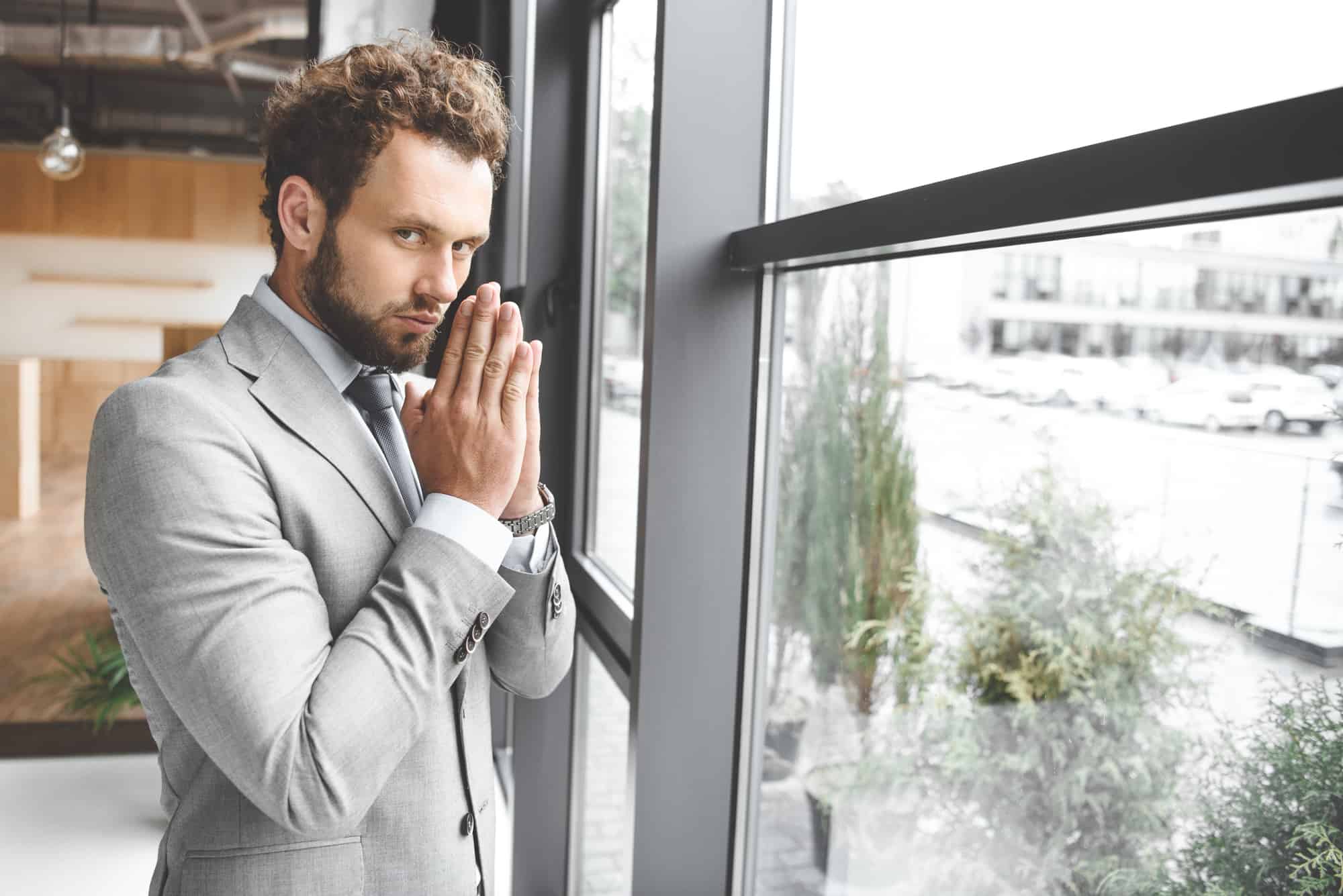 Do you have a frenemy in your life? They pretend to be your friend but they’re secretly your enemy. A frenemy act like a double agent whose main motive is to give you chaos and troubles.

How To Get Revenge On A Frenemy

If you already know who your frenemy is, then prepare yourself to give them a treat they’ll never expect. A revenge. You can do it in the subtlest manner or in the most vicious way.

Get revenge on a frenemy by pretending they don’t exist. So if you happen to meet them somewhere, act as if you can’t see them. Ignore their attempt to say hello. When you think that they’re going to approach you, avoid them by walking faster or going to the opposite direction. Ignoring them will make them feel embarrassed and unimportant.

2. Try Your Best To Be Happy

Your frenemy shouldn’t bring you down. Try your best to be happy. Find your source of joy. According to research, those who are happier live longer. This is the best revenge that you can give to your frenemy. Being happy with oneself and outlive them. Never let them see your tears or your worries. If they do and they seem happy then that's one of the Signs that Your Best Friend is a Frenemy.

3. Spend A Night Out With Their Best Friends

Try to find out who your frenemy’s best friends are. See what they’re interested in and where they usually hang out. If you’re already acquainted with them then that’s even better. Invite them out to hang out, without your frenemy. This will surely make your frenemy furious. Don’t forget to upload snaps, videos or pictures for your frenemy to see.

You can make your next move on your frenemy’s crush for a sweeter revenge. Openly flirt with them when your frenemy is around. Laugh at their jokes and make eye contact. Make the crush pays more attention to you than to your frenemy. When these Signs Your Best Friend is Secretly Jealous of You start to show up then your job is done.

In case you’re the kind of person who doesn’t want to inflict pain on others then you can carry out your revenge on a frenemy in your own way. Simply, act nice to them. Super nice. Treat them kindly, with a lot of love. Hug them when the two of you meet. Offer things or help that they currently need in their life. No matter how mean they are to you, stay nice. This will annoy your frenemy. But it may even make them feel so ashamed for treating you horribly.

Time and time again, it’s been proven that revenge can make you grow stronger. It motivates you to do better, to be better. Whatever it is that you want in your life, you have to be successful at it. Work hard and don’t even think about quitting. Once you’ve found your success, your frenemy will be cursing under their breath. They won’t ever be you and they’ll never reach the success that you have. That's one of the most fulfilling Ways to Get Revenge on Someone You Hate.

7. Make Changes In Your Appearance

You have to be confident with yourself to get revenge on a frenemy. This is why your appearance can help. The fact is, your self-esteem will elevate once you feel good about yourself. This doesn’t mean that the most important thing is the way you look. Your skills, intelligence, accomplishments and so many other things should improve your confident. Your frenemy will hate it when they see you so secure in your own skin. It’ll be a tough challenge for them to bring you down.

9. Treat Them The Way They’ve Treated You

Did your frenemy give you the silence treatment? Do the same. Did they intentionally lose a prized possession of yours? Then do the exact same thing to them. But Should You Forgive Someone Who is Not Sorry? Maybe not, and this revenge is the only best way.

This may seem very petty but if you’re truly sick of your frenemy then this revenge is the right one for you. Treat them the same way they’ve treated you. Let them have a taste of their own medicine.

10. Don’t Get Involved In Conversations

Sometimes what your frenemy really want is more information from you. The more you tell them intimate details about your life, the bigger the chance they’ll use it against you. So try not to get involved in a deep conversation with them. Give a straightforward answer and ignore them for the rest of the day. It will be highly irritating for your frenemy.

11. Earn Respect Within The People In Your Circle

Another way to get revenge on a frenemy is to earn respect within the people in you circle. This is one of the Clever Ways to Defeat Your Frenemy Toxic Friendship Alert. Once they see that people start to acknowledge you, they’ll want to be treated the same way. But you can make that difficult by maintaining the level of respect that you already have. You shouldn’t pay attention to your frenemy so people won’t notice them much.

12. Get Involved In Positive Activities

Be involved in positive activities such as charities, fundraising or other. As you spend more time on these kind of things, your frenemy will begin to notice it. There’s a reason why your frenemy hates you. There’s a quality in you that they wish they had. Positive activities will make you feel more content but it may leave a bitter taste to your frenemy. Well, that's how to get revenge on a frenemy for better or worse.

There’s always going to be a personal pleasure in giving your frenemy a revenge they deserve. But remember not to go beyond any legal means as that could end up ugly for you.

Michelle Devani
My name is Michelle Devani, and I've been helping people with their relationships since 2003. In 2017 I decided it was about time I started a blog on the topic, and since then more than 2 million people worldwide have read my relationship advice. Drop me a comment below to let me know what you think.
You May Also Like
Why Do Guys Always Friend Zone Me? Signs and Tips
No Comments
Clear Signs That Your Friend Is Fake (No.4 is Worst!)
No Comments
Sweet Reasons Why Your Best Friend Is Your Soul Sister
No Comments