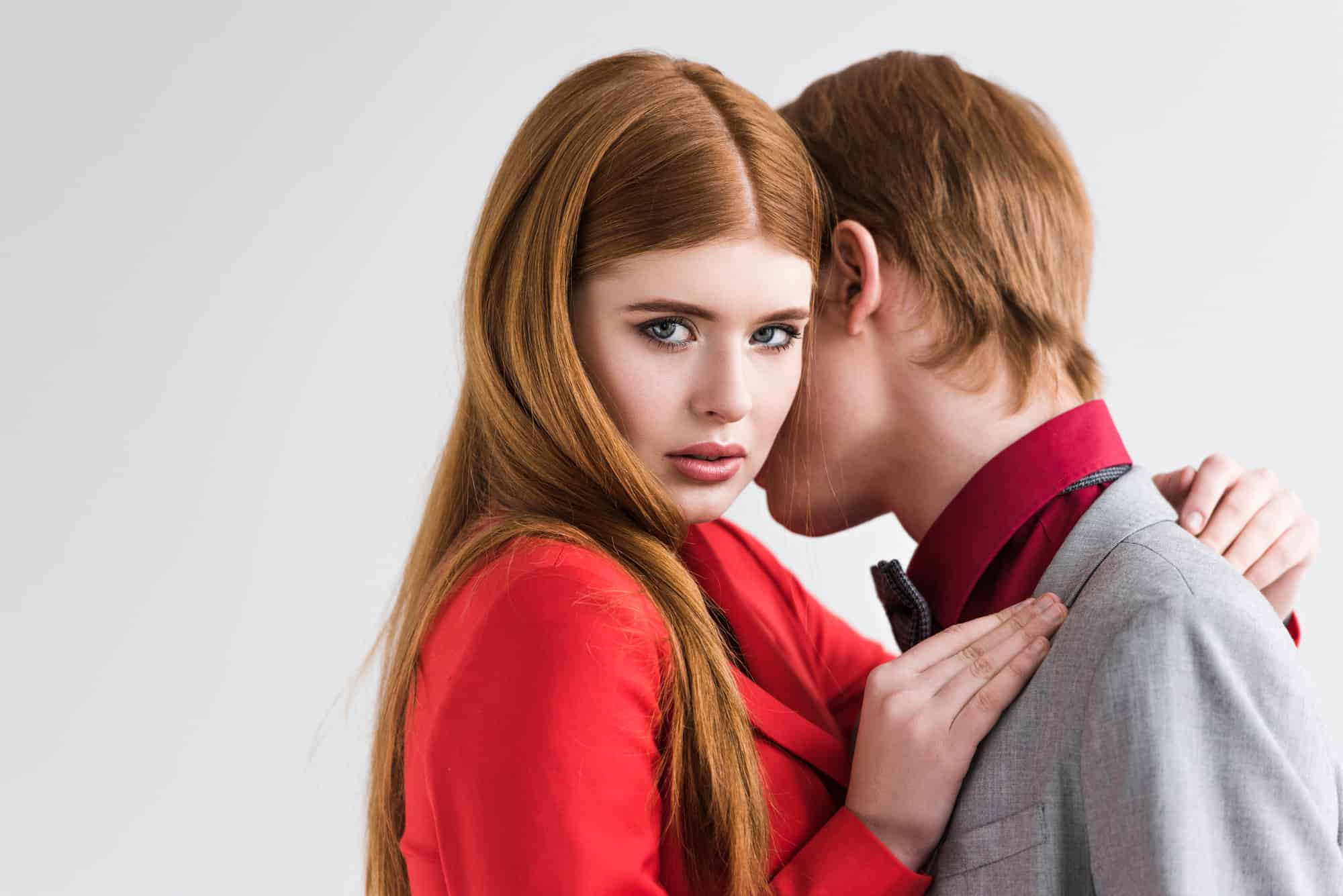 Should I Ignore A Leo Man To Get His Full Attention?

As a fire sign, the Leo loves to have their egos stroked. They love the attention, so ignoring him is in the right direction though not quite.

Should I ignore a Leo man to get his full attention? There isn't an exact answer, but by giving him special attention by ignoring him, then you are definitely heading in the right direction.

There are several things that can make a Leo man go crazy about you, but there are also a few key points to keep in mind when trying to get a Leo man's attention.

Yes, he's a fire sign, and even though he likes to be adored, he doesn't like it too easy. He doesn't like it when things are too eager nor does he like too much enthusiasm. Before jumping right into ignoring him, you need to first get his attention and show yourself a bit. Make sure that you act cool in front of him, because that's one of the qualities he likes in a partner.

He's the perfect source of warmth and affection, so though he wants to be treated like a king, he'll be sure to treat you like royalty too. It's important that you keep him happy, because as long as he feels good then so will everyone else around him.

Take note of the: good and bad qualities of a Leo man

When reaching out to him, give him little compliments but be nonchalant about it. Don't be subtle, just be straightforward and give him compliments like how much you like his new haircut or something about their attitude. They don't typically respond well to someone who acts secretive and subtle as he's the romantic and dramatic type. Only after that should you start being flirtatious with him—remember to steal the show.

There are many other ways to get a Leo man to fall in love with you, but the three points above are just some of the key things to remember when you're initiating a plan to ignore him in order to get his attention.

Since the Leo is a fire sign, he resembles the Sun, meaning everything revolves around him. It's only a matter of how you orbit around him that will attract you to him. As much of an effort as it may sound, you need to feed his ego.

Play along with his games and make him feel like royalty (refer to point #2.) Even if you roll your eyes or yawn at his little games, if you really want to get his full attention then it's important that you make sure he's the centre of the universe.

Of course, a Leo man who's serious about a relationship will start to be different

Also read: Is Your Leo Man Playing Mind Games With You?

Ignoring A Leo Man To Get His Full Attention

To make it not seem like a game to him nor to you, there are two things to keep in mind when using this strategy.

It may sound like the obvious here, but you need to show them that you're not just going to fall for them easily without them making any effort in return. Let them exert some effort and work to see if they're really interested in you and if you're really worth their time. For instance, avoid him for a day or two. This can cause him worry about what you're doing and allows him to think about you even more. That way, he'll be obsessed over wanting to see you more.

By making it seem like a competition, it can increase the excitement in the process so that he'll be even more driven to go after you.

Overall, even though ignoring a Leo man can be one of the many effective ways in getting his full attention, just remember that no matter how you get his attention it'll be worth it.

The Leo man is openhearted and incredibly comfortable to be with, not to mention he has a huge trust and commitment when it comes to love, so he'll be sure to shower you with lots of love.

Michelle Devani
My name is Michelle Devani, and I've been helping people with their relationships since 2003. In 2017 I decided it was about time I started a blog on the topic, and since then more than 2 million people worldwide have read my relationship advice. Drop me a comment below to let me know what you think.
You May Also Like
My Boyfriend Doesn't Text Me First. I Have to Text Him First, and After That He Often Doesn't Text Me Back. Why?
No Comments
26 Ways to Breakup But Still Be Friends with Your Ex
No Comments
How Do You Tell If A Sagittarius Man Is Interested in You Secretly?
No Comments