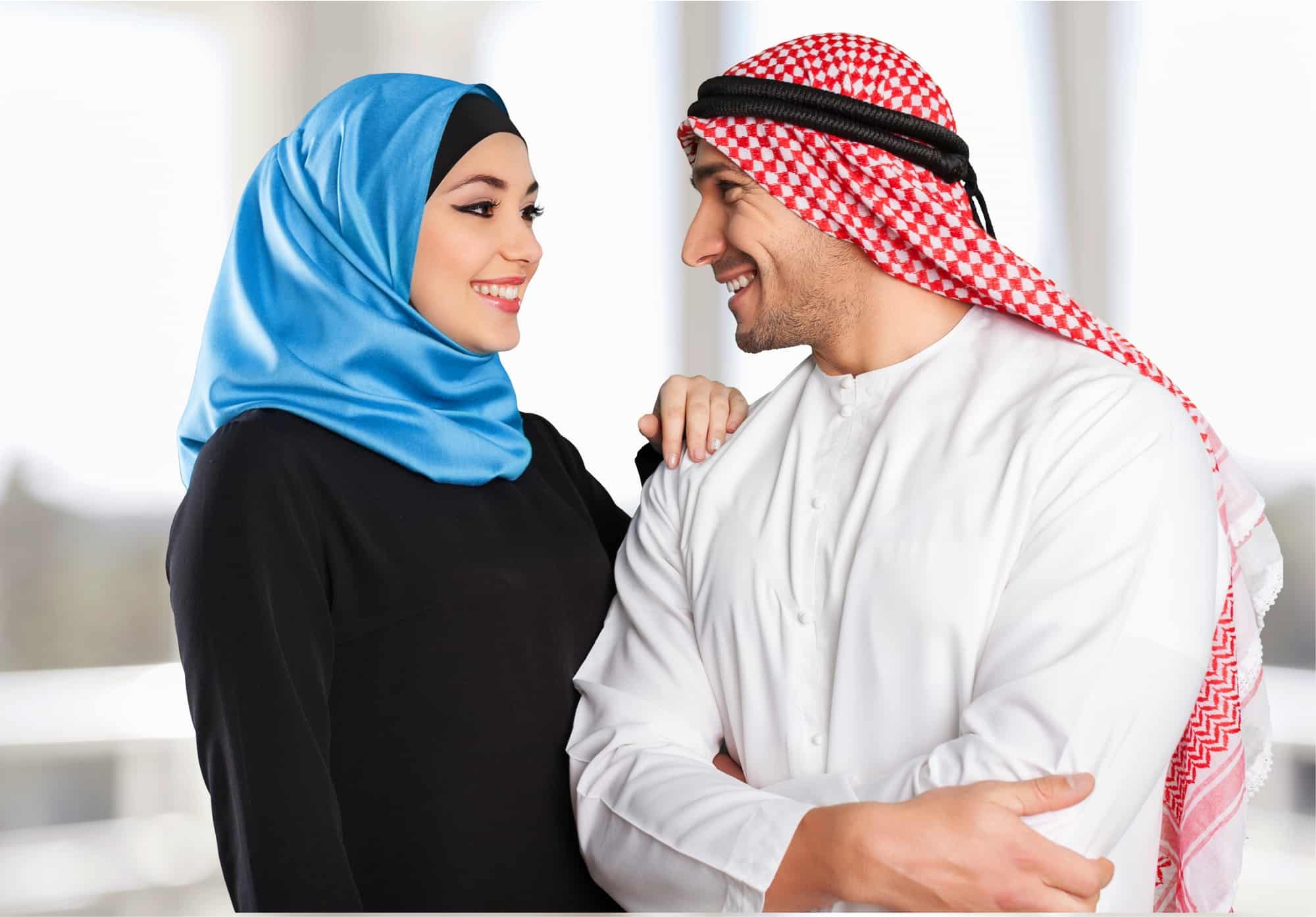 For some people, they don’t want to risk getting married without really knowing their spouse first. That’s why they often date each other for a period of time. The dating syle of every couple is different but each has the same goal. The end goal is to know more about the person that they really like in the hope of getting married to them.

So is the marriage guaranteed to happen? Not really. A lot of factors affect that decision. Dating is not always guaranteed to have a happy ending. Many couples often break up after years of dating and marry someone else. In case you want to know more, here are the Reasons Why Living with Your Boyfriend Won't Lead to Marriage.

The Danger Of Dating

Getting married without dating at first is not impossible. Many people don’t want to waste their time dating someone without a clear end. These kind of people would rather choose to make the relationship official then date their significant other for the rest of their lives.

Why? It’s because for them, it’s not necessary to date their future significant other. It’s a way to avoid zina for the young people. Not dating can also reduce the amount of intercourse in the youths. In some cases, the wrong kind of dating can really ruin their future.

Dating According To Islam

Many scholars think that dating can be done after marriage or declared as official by Islam. That’s the definition of dating according to Islam, dating after marriage. But of course, getting married without dating doesn’t mean picking someone without a good reason and not going through the process of knowing each other. The process is important as to have the right spouse.

As to avoid any regret in picking the wrong person, it’s crucial to know the person that is to be married. The right kind of dating in Islam is known as ta’aruf. In this process, a man and a woman get acquainted before marriage.

The main point of ta’aruf is getting to know each other well before moving on to the next step. Ta’aruf is also about introducing each other to the traits of the family, understanding the hopes and dreams of one another. Through this, they can decide whether they are the perfect match or not. Here are things to note while doing ta’aruf:

1. Talk To The People Close To Them

Talking is an important process of concept of Taaruf in Islam. To get to know more about your future spouse, talk to the people close to them. The best people to talk to are their family members. Ask them about their habit, personality and character. It’s also okay to talk to their closest friends. They may know something that their family don’t.

2. Find An Attractive Quality About Them

From all the conversations done by the family and the potential spouse, find an attractive quality from the person you are going to spend the rest of your life with. Their strength can really help you to get a picture of their character in a better light. For the women, their positive traits can be the Signs of Good Husband Material to Marry.

3. Get To Know Their Surrounding

Find out what their surrounding is like. This means getting to know the places they hang out from time to time. You may also want to know if these places are fine and compatible with the social norm as well as Islam. One of the thing about a good person is that they are open to say all about their daily habits and the places they frequently go to.

Be familiar with all of their habit. There might be some bad ones that you can’t accept. It’s necessary to know both their good and bad habit. Don’t surprise yourself with their bad habit after marriage. It might get even tougher to deal with it.

Concept of Taaruf in Islam should not be separated to how religious the future spouse is. Religion is the foundation that will be your moral compass so that your life will always be in the right path. Marrying a religious person will guarantee that the marriage will be right.

Couples can even learn from one another and become better. This actually a good way to make parents happy, to find the right spouse who has a strong knowledge about their religion. Making parents happy is a part of the Purpose of Life According to Islam and the Qur'an. The parents will be relieved knowing that their child is marrying someone that will never lead them astray.

To be married is to have the same purpose in life. It’s necessary to know if your purpose and life principles match with theirs. Any differences can be quite hard to be compromised if you only find out later after marriage.

Learn all about their passion and hobbies in life. You might find some common grounds which can help in creating a strong bond. It can also assure you that they are the right person to be married to. This can make it easier to carry out the Ways to be a Good Wife to Your Husband.

8. Use A Third Party

In the process of ta’aruf, it’s common to get help from a third party. If possible, make sure that the third party is trustworthy, objective and know how to judge a person’s character. You need to be able to trust this third party as you make your decision.

The next process after the concept of Taaruf in Islam is called khitbah. This is where both parties feel that every requirement and information are enough. When they feel right with each other, the proposal can continue. Khitbah paves the way to marriage. The planning for the marriage can now begin. Here is the Muslim Wedding Planning Guide to help you out.

Marriage without dating should not be something that will cause regrets. The ta’aruf process covers the whole aspect of knowing the spouse in a very detailed way. What is hoped from ta’aruf is a long-lasting marriage.

Michelle Devani
My name is Michelle Devani, and I've been helping people with their relationships since 2003. In 2017 I decided it was about time I started a blog on the topic, and since then more than 2 million people worldwide have read my relationship advice. Drop me a comment below to let me know what you think.
You May Also Like
20 Hidden Signs Your Ex Still Loves You But Won’t Admit It
No Comments
How To Make Your Crush Regret Rejecting You (11 Smart Ways)
1 Comment
43 Signs Your Girlfriend Just Slept With Someone Else
No Comments