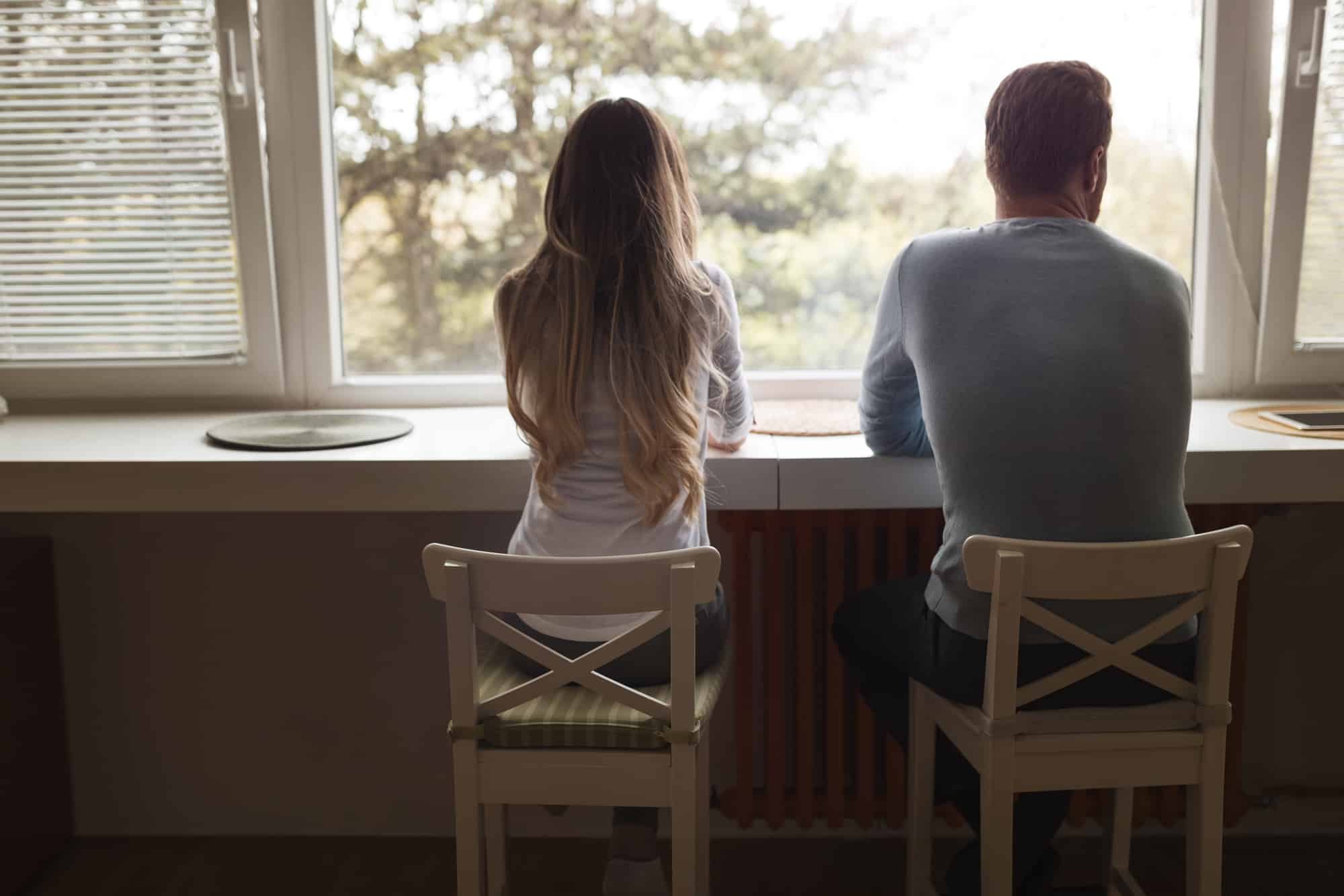 When Your Girlfriend Has A Crush On Someone Else

Honestly, it's easy to fond of someone that later we develop a crush to them. Started by crush, it can be love. That is why you feel uncomfortable when your girlfriend has crush on someone else. You are in a relationship with her, but how could she has crush on another man? Many things will be popping up in your mind and it only become worse when you question whether she is being unfaithful or not.

But before you make any judgement, it's better to thoroughly looking at the situation.

When Your Girlfriend Has A Crush On Someone Else

Crush is a feeling when someone holds a special place in your heart. To be short, you like them. Before you started dating your girlfriend, you must be developing a crush to her first. Then it became love and so on.

See also: Signs a Coworker Has a Crush On You

Seeing the situation, you can help but worrying, what if her crush on that someone grow deeper? Wouldn't it be dangerous for your relationship?

What Does It Mean?

Everyone has their own crush regardless they are in a relationship or not. Even you must have one. Whether it's a celebrity crush or your dream girl. There are many means behind the crush she has on someone else or everyone in general. Sometimes it doesn't necessarily have to be something dead serious.

But things may get worse when you are long term relationship with her. If it's just a celebrity crush, you may have nothing to worry about. But what if her crush is someone close and reachable to her? Then it's a trial for your true feeling towards each other.

See also: How to Get Your Crush Attention on Facebook

If your girlfriend develop a crush to her coworker, to her campus friend, or to someone she's just met, it could mean one thing: she found a new, refreshing thing in them. It is the crucial part in your relationship when she seems to be getting bored with (and it's normal, though).

As said, before, it is normal to have a crush since everyone might have one. So when your girlfriend has a crush on someone else, she is just one of those girls. But as a boyfriend, you can't help but worrying hos her crush might affect your relationship. It's okay to worry because it means your feeling for her is true.

To say whether it is normal or not for your girlfriend to develop a crush on someone else, you need to look at the whole situation first. Start with the most important thing, to whom she developed a crush?

If it's just celebrity crush, you can relax. It's not like she knows the celebrity or if he is even reachable for her. In fact, if your girlfriend has a crush on a celebrity, it's a good opportunity to make her happy. If she likes a singer, you can gift her free ticket to his concert. Or if he's an actor, you can take her to watch the movie or simply having movie marathon over the weekend.

See also: Ways to Make Your Girlfriend Want You More

But if she has a crush on someone within her reach, things could be dangerous. Even worse when you are in a long distance relationship with her. It will be difficult for you to assess the situation and you can't really verify her feeling for him. If this is the case, you need to make a move as soon as possible. The last thing you want is for her crush to be developed into love.

1. Learn To Trust Her

One thing you must keep in mind, trusting her doesn't mean you set her loose, never felt any jealousy or suspicion. Trusting is being jealous and suspicious in the right place. You can ask her casually about the crush she has. If she pushes you away and put on a defense, you ask more question. But you also have to understand when has many male friends around her. Don't get jealous so easy over her male friend, especially when you know them personally.

See also: How to Know If Your Ex Girlfriend Never Loved You

2. Don't Be So Possessive

Strangling her too much won't do any good to you. Let her deal with her emotion first. Deep inside her heart, she'll know when her crush is going to the wrong way. Just do your best as a boyfriend (she's already yours!) and make her realize that you are all the way better than him. Turn this situation to turn the table around, so that she loves you even more in the future.

If your suspicion get worse, supported by undeniable proofs (text messages, catching lies, different behavior), you have all the rights to find more about it. But if you want the relationship still works, then you must do it smoothly. You can either ask her about it or asking help from her closest friends.

See also: Cute Ways to Tell Your Girlfriend You Love Her

There are two types of crush: celebrity crush, which is normal, and crush to someone close, which you can be suspicious of this. The latter means either she is bored with the relationship with you or she find herself comfortable around that man. This is just another obstacle in your relationship, you have to sort things out but you must avoid making a bad decision.

Michelle Devani
My name is Michelle Devani, and I've been helping people with their relationships since 2003. In 2017 I decided it was about time I started a blog on the topic, and since then more than 2 million people worldwide have read my relationship advice. Drop me a comment below to let me know what you think.
You May Also Like
Things to Know Before Dating A Translator for A Long Term Relationship
No Comments
9 Tips to Talk to Your Girlfriend's Father for the First Time
No Comments
How Long Does It Take For A Gemini Man To Come Back?
No Comments