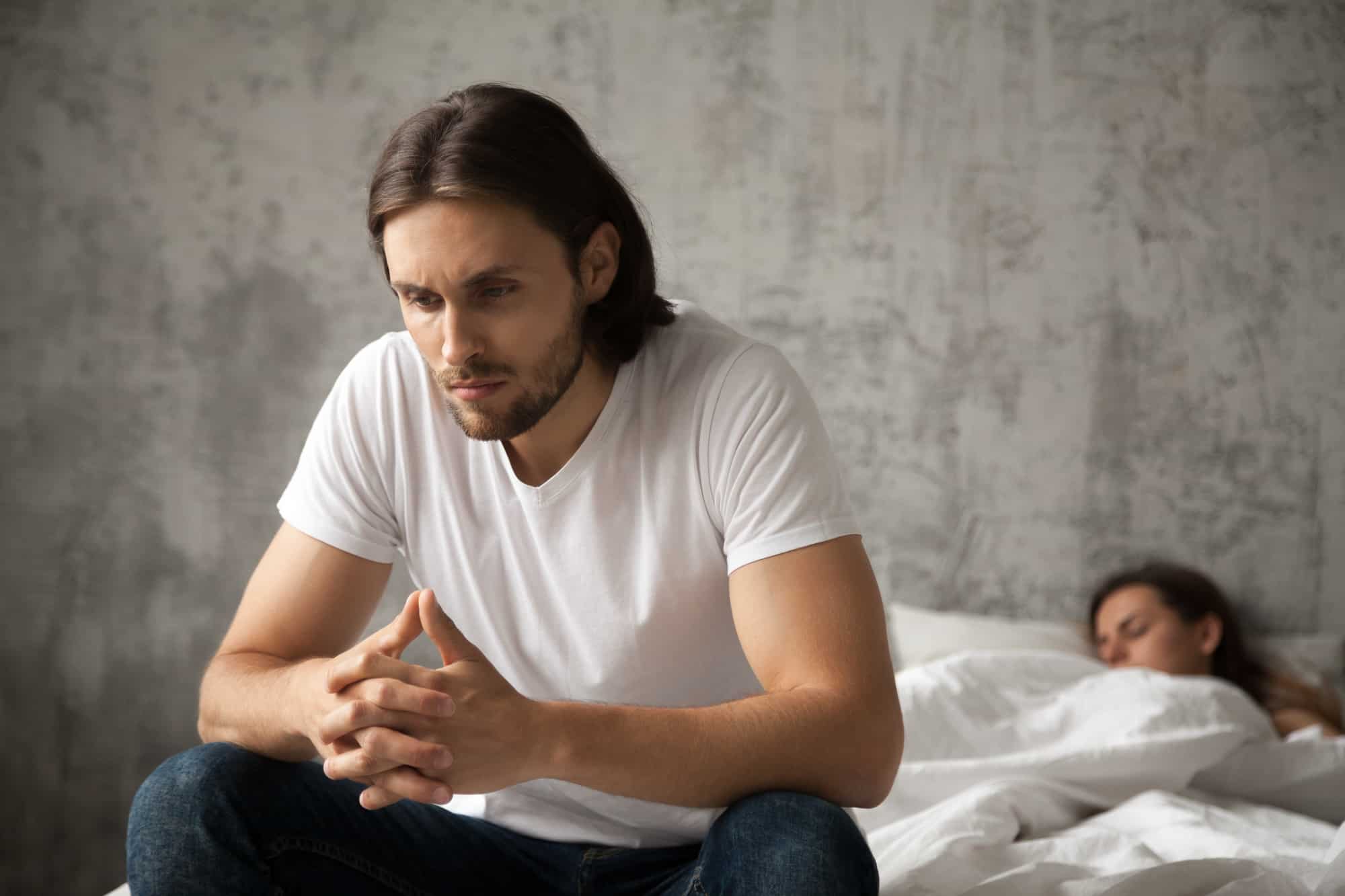 Reasons Why Living With Your Boyfriend Won't Lead To Marriage

When two young people are deeply in love with each other, it’s hard for them to resist the desire to be together all the time. Thus, they decide to move in together. For woman, living together is an initial step to get married. She wish that they will get used to sharing all the things together. However as the time passed by, her boyfriend shows no intention to propose. The Signs That Your Boyfriend is Going to Propose Soon seems to be far away.

Where did things go wrong? Did I not have enough Wife Material Signs that he looks for? Is the decision for living together is the right one? You might need to know the reasons why living with your boyfriend won’t lead to marriage.

Love and marriage are two different things for woman while man seeing both as the same.

1. You Have A Different Idea

Before moving in together, it’s better for you to talk about it thoroughly. You might consider moving in as one of the serious step toward marriage while he thinks it’s safe “test drive” before the real deal. That is why you should make the idea clear between both of you. Trouble will arise when you are expecting two different things.

Living together do more favor to the man rather than woman. Have you ever heard an old saying that went, “Why buying the cow while you can get the milk for free?”. It’s what it is for your boyfriend. As he can get sex for free, you have lost one of biggest motivation for men to get married. It’s not that his love not genuine, but there are many man who gets married in order to release his sexual desire.

3. He Doesn’t Have To Pursue You Any Longer

Men are always curious of the thing that they couldn’t have yet. When a girl is playing hard to get, she triggers his instinct and awaken his competitive nature. He will chase you until he gets you. If you let him to get yourself too easy, he will lost his interest in you. For him, there will only little different between marriage and cohabitating: the official knot. And it’s unfortunately no big deal for him.

4. He Doesn’t Want To Be Tied Down

Marriage costs more for men than you could ever think. He has to give up their freedom in everything. No more late night out, no more flirting with other girls, and no more limitless hours to go out with friends. He has the mindset, “It’s fine as long as I’m not marriage.” And he would likely to keep it that way.

5. He Just Have No Intention

It requires sincerity to get married and sadly not every man has it no matter how long they have been dating. He may agreed to move in together with you, but you must not consider it as an initial agreement to get married. Some man want to own you but not officially have you. He just has no intention to get married right from the start. Whether he’s not ready or he got some trauma in marriage.

6. Your Desperation Make Him Lack of Enthusiasm

As you have been living together for too long, you become desperate of proposal. In every special moment such as anniversaries, birthdays, and Christmas where you think should be the perfect time for a proposal become disappointment. The more you get depressed, the more he lacks of enthusiasm to make everything official with you. In the end you just trapped in the circle of hope with no assurance. Stop demanding him to find the ways How to Propose Someone like you since it's depressing for him too.

It is true that cohabitating couple has less possibility to get married. Men like something that is more challenging, need some effort to get, and doesn’t come as easy. After you decide to move in together, he become lack of respect to you. Of course it’s not your fault but living together is not always the best choice. As for him, he has nothing to lose since he can get away at any time.

Here are still more for you to know...

Why It’s Better to Live on Your Own

As you see, living together has nothing to do with marriage. In fact, it lessen your boyfriend possibility to propose you. You need to look up at all the good Reasons Why You Should Not Live Together Before Marriage. It’s actually better to live alone because...

You must reconsider moving in together since it doesn’t guarantee marriage. Just look at the reasons why living with your boyfriend won’t lead to marriage at all.

Michelle Devani
My name is Michelle Devani, and I've been helping people with their relationships since 2003. In 2017 I decided it was about time I started a blog on the topic, and since then more than 2 million people worldwide have read my relationship advice. Drop me a comment below to let me know what you think.
You May Also Like
How to Get a Boyfriend in Middle School If You're Shy - Easy Love Tips
No Comments
17+ Ultimate Signs Your Ex Girlfriend Is Talking To Someone Else
No Comments
How To Tell When A Libra Woman Is Cheating Behind You
No Comments