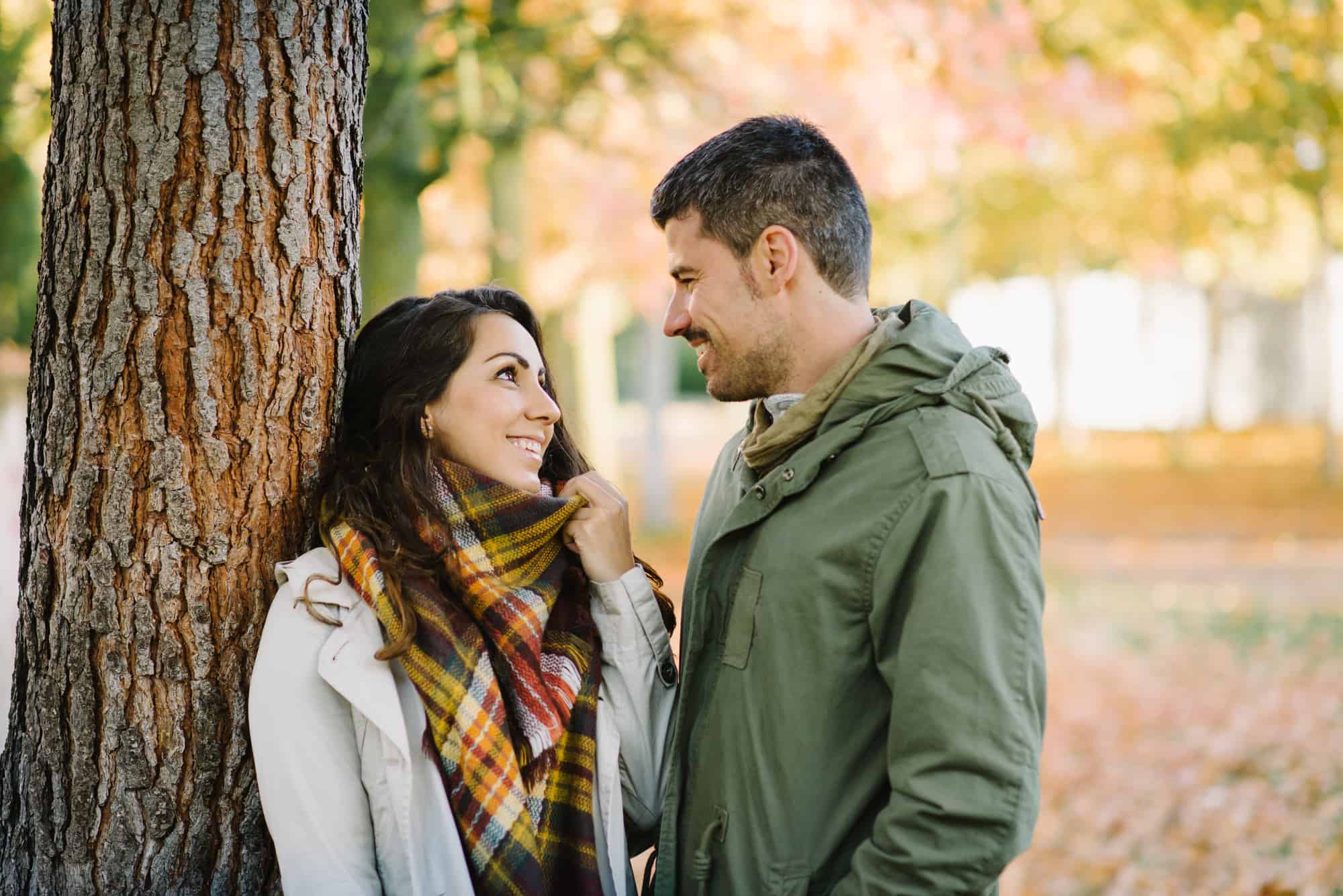 Brazil is a place in the south american which is vast and exciting. It is filled with happy, cheerful and exotic vibes that is shown in it’s food, dance, culture and even love life. To travel to Brazil means that you will find yourself in a completely new state of mind with new exciting adventures that are waiting for you, including in the realm of romantic interest.

1. People In Brazil Are Not Really Punctual When It Comes To Timing

Usually people feel like coming faster to a date is better than being late so that they can prepare themselves and save them the embarrassment of coming late and looking like they just got hit by a bus. But brazilians do not really look at the time unlike some people. They might come 10 minutes or even 2 hours late. It’s just common for them and you should not take it personally when you are waiting for your Brazilian date for hours, they will eventually come.

You may also read: Why You Should Date a Latina

2. Flirting Is A Must

Brazilians are very exotic and playful. While in some other cultures flirting is not common or considered weird, in Brazil flirting is what you need to do if you want a partner. For the girls in Brazil, they are used to getting flirted on by people. So, it is important for you to stand out from the crowd of people that flirts her. You need to be more charming and poised so that you can be different from other people that are too apparent and way too flirty. For the guys, they are kind of hard to impress. You need to be suave and eye catching so that he will pick you from the many fishes in the sea.

Being loyal is the base of every relationship. And sometimes being in a real relationship did enough to justify that both partners own each other. But in Brazil being in a relationship means that you’ll get more eyes on you than usual. Your partner, whether boys or girls, will be really possessive of you. Even when you just want some time alone to shop or to travel, they will take it personally and they will assume that you do not like them anymore. So when dating a brazilian, be aware of this side effect and try to find a way around their possessive behavior.

Dating is a pretty big steps. So people who wants to go on a date will probably plan the place, time and attire days before do that they can prepare themselves. But that is not the case with Brazilian people. Brazilian people love a spontaneous act, especially in dating. They rarely plan a date days before. An invitation to a date will usually come last minute when you least expect it, and you are expected to come. If you are dating a Brazilian, be prepared to be on your feet at all time because a love adventure might just be waiting for you in a minute or two!

5. The Word ‘Girlfriend’ And ‘Boyfriend’ Is Not A Really Serious Status

Most people usually decided that they want someone to be their boyfriend or girlfriend after they feel like they are really head over heels for them. And that usually take months or sometimes years. In Brazil however, they usually get into the term boyfriend or girlfriend pretty quickly. It usually happens in the matter of days. Because the base in the relationship is not that strong, Brazilians usually do not take the status ‘girlfriend’ or ‘boyfriend’ seriously. They even usually date someone they are not really interested to just for the fun of it. This is one of the common thing in the dating culture in Brazil.

6. Being Unloyal Is Not Surprising

When you are dating a Brazilian, do not put your hopes up for a serious and long lasting relationship. It might not happen ! Although possessiveness is really common in Brazilian dating culture, one of the dating culture in Brazil is that you will find that a lot of people cheat on each other. And in Brazil cheating on each other is not really taken personally. Brazilian people are known for their loose and playful life so it is not surprising to find that your Brazilian partner is a suave and charming player.

7. Brazilians Are Not Afraid To Show Affection

Couples sometimes do not show much affection in public, but in Brazil showing affection is done anytime and anywhere. Most Brazilians will really show their affection towards you even when they have only been with you in two or three hours. In the dating culture in Brazil, showing affection publicly is a very important part in a relationship and it will tell your partner that they are wanted and needed by you.

8. If You Are Dating Someone Brazilian, You Will Also Date Their Family

9. Your Status With Them Will Need To Be Shown In Social Media

Social media is the place where you show your life, but most people do not take it seriously. Brazilians however, will really put a lot of focus in what you say in social media. Brazilians want you to make it clear that you are in a relationship with someone in social media by changing your status on Facebook or use your photo with them as a profile picture. This might seem trivial but that is just one of the dating culture in Brazil!

Here are more dating culture in Brazil you must know before you date one of them:

How To Get A Partner When You Are In Brazil

Now that you’ve known some of the quality and dating culture in Brazil, you might be intrigued to date a Brazilian yourself. But Brazilians are not easy to impress, so you need some tricks under your sleeves. Here are some ways that will win a Brazilian’s heart for sure :

1. Be Flirtatious But Respectful

In the case of flirting with a brazilian girl, do not come off too strong. If you do they will be bored easily. This is because they are so used to being approached aggresively by other Brazilian men. So, if you are approaching a Brazilian woman, be flirtatious with her but still keep your boundaries in mind. Being respectful might actually surprise her and make her like you even more.

In the case of flirting with a brazilian guy, flirt all you want. Usually brazilian men will pick you if you are flirty enough. They are not too attracted to people who are shy and reserved. This is because they love exotic and playful partners.

2. Show Affection And Flaunt Your Status

Since Brazilian partners are usually very possessive and affectionate, you should also do the same to them. Be affectionate to her in public, change your status in facebook, do anything it takes for them to ease off their possessive behavior so that your Brazilian partner will like you more. Also, do not be too close to your different sex friend. Especially for boys, do not be too close to girls even if she is your best friend. Your brazilian partner will do anything to cut off your relationship with their potential threat and it is usually not in a positive way.

It is common in every relationship to feel loved when you are taken care of, in the end it will make you see your partner in a different, brighter light. This policy especially applies to Brazilian relationship. Do kind little things for them without complaining, make sure that your Brazilian partner is comfortable and satisfied. This will make them love you even more because it is usual for Brazilian men to not be independent. Taking care of your partner also applies to Brazilian girls, they usually are told to work hard so when you do the job for them, they will love you more and more.

Brazilian dating is playful and exciting. You’ve got all the tips and tricks about dating culture in Brazil, it’s time to immerse yourself in the culture and find love good!

Michelle Devani
My name is Michelle Devani, and I've been helping people with their relationships since 2003. In 2017 I decided it was about time I started a blog on the topic, and since then more than 2 million people worldwide have read my relationship advice. Drop me a comment below to let me know what you think.
You May Also Like
Reasons and Benefits of Dating a 50 Year Old Man - Classic Love Story
No Comments
How To Tell If A Gemini Has Lost Interest In You (13 Ways To Know)
No Comments
Reasons Why You Should Date A Latina (Lifetime Mate)
No Comments