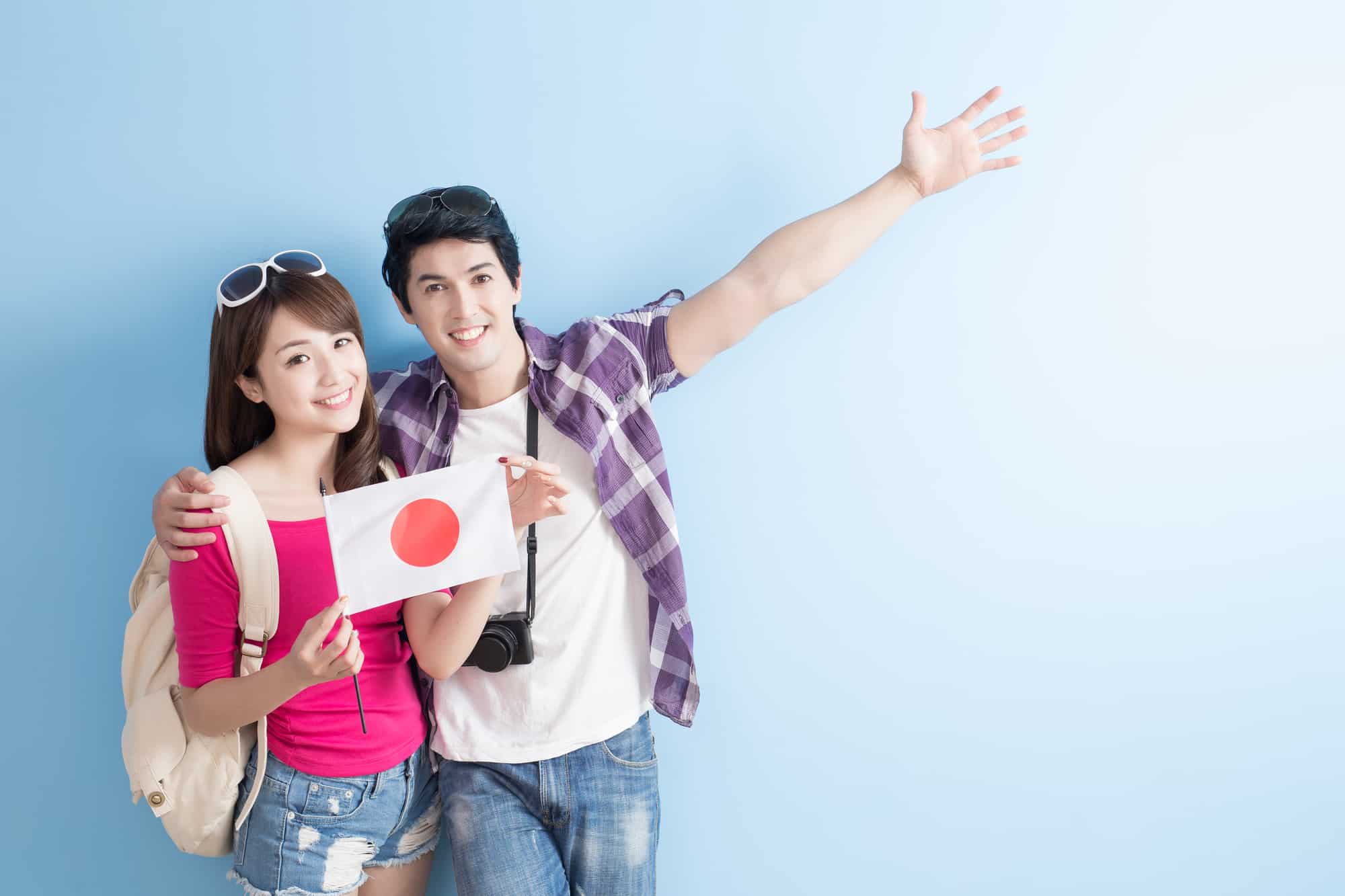 Japan is the major place of tourism and culture, Every year people all over the world come to Japan for a good time filled with sakura and awesome events. Some people that come there also got a romantic partner. Do you want that person to be you? Then you have to know the dating culture in Japan

1. Confess Your Love If You Want A Date

Most of the time we go to a date not knowing whether that person really likes you or not, so sometimes you go home with a dizzy head filled with possibilities of whether he or she likes you or not. However, in Japan, you will not have to worry about how your partner feels. When you already went on a date with someone, that means you already like each other. This is because before going on a date there should be a  kokuhaku. Kokuhaku meaning is an act of confessing how you feel towards a person, this is usually done by a woman.

3. Before Dating You Need Your Friend's Approval

Friends are a very important part of our life. They shape us to be who we are and their approval means so much to us, including in the dating area. In Japan, it is also considered important so before a date, usually, partners mingle together with their friends. This is so that their circle of friends can know their partner more. Events like these usually happen five to six times. After the circle of friends gives their approval, they go on to a more private date, just the two of them. This is one of the unique dating cultures in Japan.

4. Physical Intimacy Is Not Common Before Being Girlfriend/Boyfriends

On some dates, especially in western culture, physical intimacy is not really serious. In fact, it is done often to show our affection. But in Japan, it takes a long time before you can get to a stage of being okay with physical touch. Usually, in Japan, you start having physical intimacy when you have a girlfriend and boyfriend status. This physical intimacy includes hugging, kissing, and even touching.

5. A Foreign Man Is Lovable In Japan

6. The Foreign Woman Is Problematic In Japan Dating Life

Although foreign men can have a date very quickly, even change the date from time to time, for a foreign woman it is a different case scenario. Foreign women are expected to be fluent in Japanese. And because a foreign woman is usually independent and modern, japan man finds it improbable for them to be a partner for them. This is because japan man seeks a woman that wants to stay home, take care of the kids, pour drinks for them, and do all the chores at home for them.

Flirting is the number one way to get to a person’s interest. Flirting can be a tricky game, but once you master it, you can get to everyone’s heart. It is known that Japanese people are cold and they usually do not show interest openly. So to get in the dating game you need to flirt to break the ice of those Japanese people’s hearts. But too much flirting will actually make them not too interested. Especially for men, you do not want to overly flirt because the desirable man in Japan is actually the man that is cool, poised, and busy. This is one of the dating cultures in Japan.

9. Girls Need To Do All They Can Do For A Date

In Japan, the gender roles are reversed. That means that men are supposed to sit and wait for some action and women are supposed to do all the confessing and chasing part. And a woman in Japan usually goes hard and persistent when they want to be close to a guy. Some women are usually hurt after one rejection from a guy they have a crush on which is normal. But one of the dating culture in Japan is that one small rejection means nothing to a woman. In fact, it makes them try harder in chasing her. Women in Japan will do it by being kind to him, giving gifts that remind them of him, and doing literally anything for him.

How To Get Kokuhaku

They Are Confined To Gender Roles

The people in Japan are very strict about gender roles. This is because the social pressure in Japan is still immense. This strict gender role applies to everything even in the dating area so it is kind of hard for people out of Japan to adjust to this gender role. The guideline is that man needs to be calm, poised, hard-working, and quiet. On the other hand, a woman needs to be active and vocal. It is also expected in the future for a man to be the one who provides for the family and for a woman to stay at home to do all the house job. All this expectation leads them to be a very strict and organized person.

How To Win Their Heart

Become the person who makes them calm in a stressed situation. Do not be panicked when they are in a stressful place. This will make them like you because you will look wise and lovable.

In Japan, an organized life is very desirable because it is believed that it can lead a person to a wealthy and prosperous life which is what everybody wants. So, Japanese people usually are very creative and they have big ideas for the future. They also have a hard will to make the ideas happen. That is why they organize things so that they can feel manageable. When this plan crumbles, they often become distraught.

How To Win Their Heart And Get kokuhaku:

Be their ultimate place to come back to, be their home. Do not try to have a relationship with someone else. Once you have shown her that you are very loyal, they will feel like you are a person that is meant to be loved by them

The dating culture in Japan is different but once you have known your way around it, you can thrive. So follow the rules and get a partner!

Michelle Devani
My name is Michelle Devani, and I've been helping people with their relationships since 2003. In 2017 I decided it was about time I started a blog on the topic, and since then more than 2 million people worldwide have read my relationship advice. Drop me a comment below to let me know what you think.
You May Also Like
My Boyfriend and I Have Fully Opposite Religious Views. How Can I Compromise?
No Comments
20 Sweet Reasons Why You Should Date a Soccer Player
No Comments
5 Ultimate Reasons Why You Must Encourage Girls You're Dating to See Other Guys
No Comments