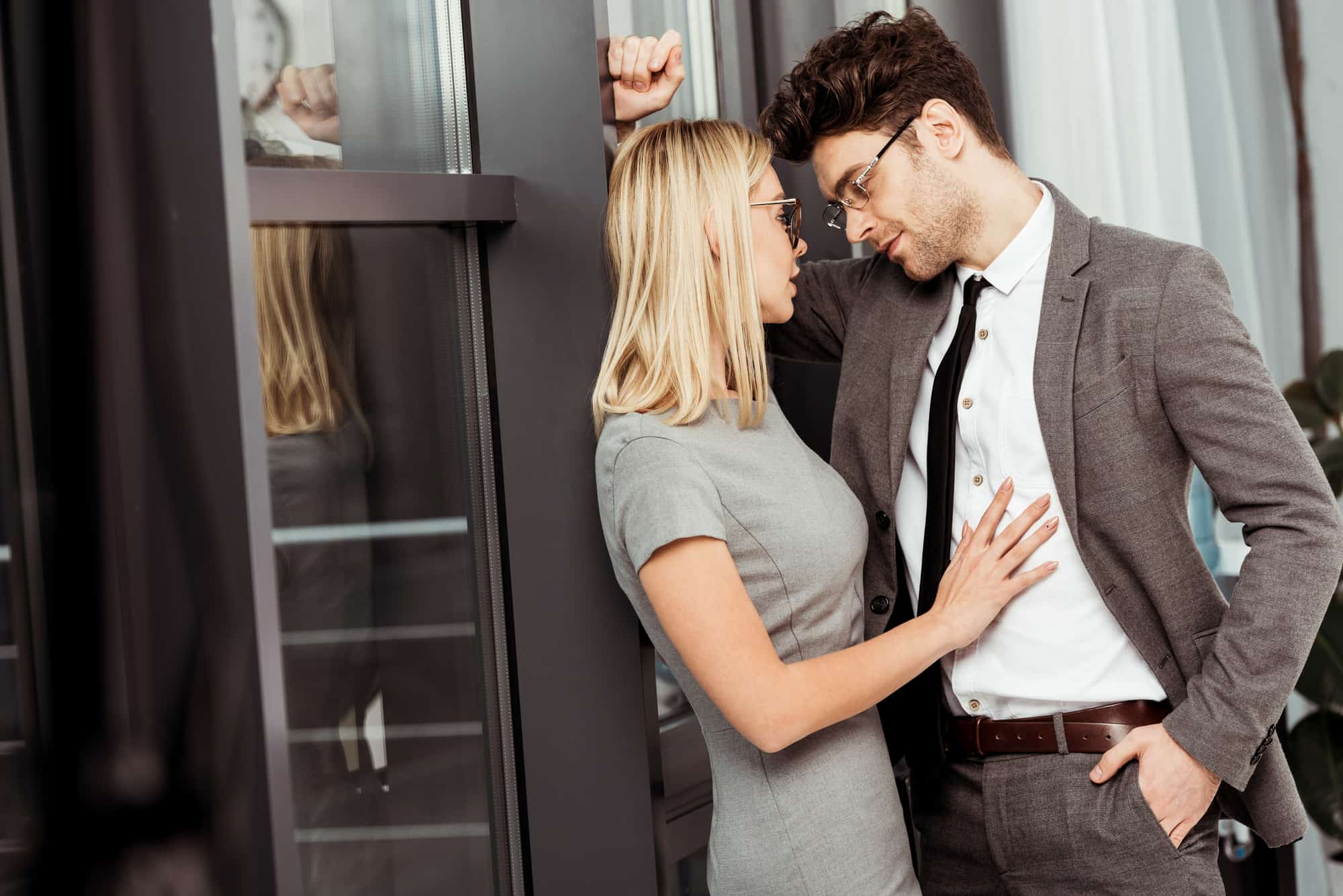 Signs A Cancer Man Likes You More Than A Friend

So, you have a Cancer male friend who you have an eye for. And you want to find out whether he also likes you back.

You two have been friends for some time, so he definitely has some sort of attraction toward you already, although only as a friend. And now you're searching for a sign if he likes you more than a friend.

Don't worry, we got you covered. First thing first, we need to unravel Cancer men's mysteries. What are they like really, as in personality? Let's find out:

Cancer is passionate folks. Romance digs deep beneath their veins and is in every breath. Cancer is a hopeless romantic. They would go all or nothing when it comes to things they love.

A Cancer goes to a room and he could instantly sense what's happening. They can sniff your intention even when you try to hide it.

They are also empathetic and know how to position themselves in someone else's shoes. Cancer is blessed with high emotional intelligence.

Cancer is able to create beautiful stuff out of nothing but their imagination. They are the dreamer, the poet, and the painter.

They will give you a relationship you've never experienced before. Colorful, fun, and worth fighting for.

Cancer is nothing superficial. They are thinkers, keeping on examining the world around them. Cancers are philosopher, always seek the meaning of life. They are reflective, deep, and contemplative. They are quiet and reserved.

Loyal is one of the traits that makes Cancer the best lover for you. Cancer can take some time to find out the right person for them. But once they find love, they'll hold onto it as their life depends on it.

A very romantic trait, this comes with a downside. Cancer is one of the zodiacs who finds it hard to let go of the past. They also tend to be clingy.

And then, let's see what he would do when he likes you more than a friend.

Cancer likes to be mysterious and indirect. If he likes you, not in a million years he would tell you directly. Instead, he would throw hints.

Have you two ever been in a conversation where he randomly throws a hypothetical seemingly innocent question like, "What if we become a couple?". Or "What do you think of me as a boyfriend?". Pick up the hint, girl. He wanted to know if you're interested in the idea.

Cancer is hopelessly romantic and it's most obvious in their body language than in their words, because Cancer is mysterious that way. Body language never lies.

When hanging out, he throws his arm around you. Is there anything different in the way he looks at you? Have you ever caught him staring more intently than he's supposed to? Congrats, he's crushing on you.

As a friend, Cancer is generous already. They are kind people and they like to help.

However, he'd go extra miles for you, sometimes suppressing his own need to cater yours. This is a sign he puts you on high regard and therefore, a clear sign he likes you in a romantic sense.

Out of nowhere, he started to be curious about your every activity. He wants to know where are you going and with whom.

Suddenly, he also wanted to hang out more with you. It's sweet but read the next sign.

The downside of him being all clingy is that he starts to show jealousy. Cancer is emotional and when they do, they can lose control of their emotion. He will sulk, upset or even angry, even though you haven't done anything wrong.

6. He Expresses His Interest With Something Else

As a creative, there will be no surprise if he expresses his interest with a piece of art. If he's a musician, he might write a song for you, and be emotional while he sings it. He will write a poem or even a love letter.

7. He Pushes And Pulls

It's not a Cancer if they don't like a bit of drama. One day he's all over you, one day a Cancer would pull away from you. if he does this, you can confront him and ask him to be direct of his feeling. Sometimes Cancer needs someone like you to hold them accountable.

Is he shows many of those signs? If he does, congratulations. You can move on to the next step now. If not, first, make sure if he's not interested in you. Then read about how to make a Cancer fall in love with you. Good luck!

Michelle Devani
My name is Michelle Devani, and I've been helping people with their relationships since 2003. In 2017 I decided it was about time I started a blog on the topic, and since then more than 2 million people worldwide have read my relationship advice. Drop me a comment below to let me know what you think.
You May Also Like
7 Sweet Things You Should Say to Comfort Your Depressed Girlfriend
No Comments
Should I Give Up On A Guy Who Rejected Me Completely?
No Comments
8 Signs Your Girlfriend Is Using You
No Comments