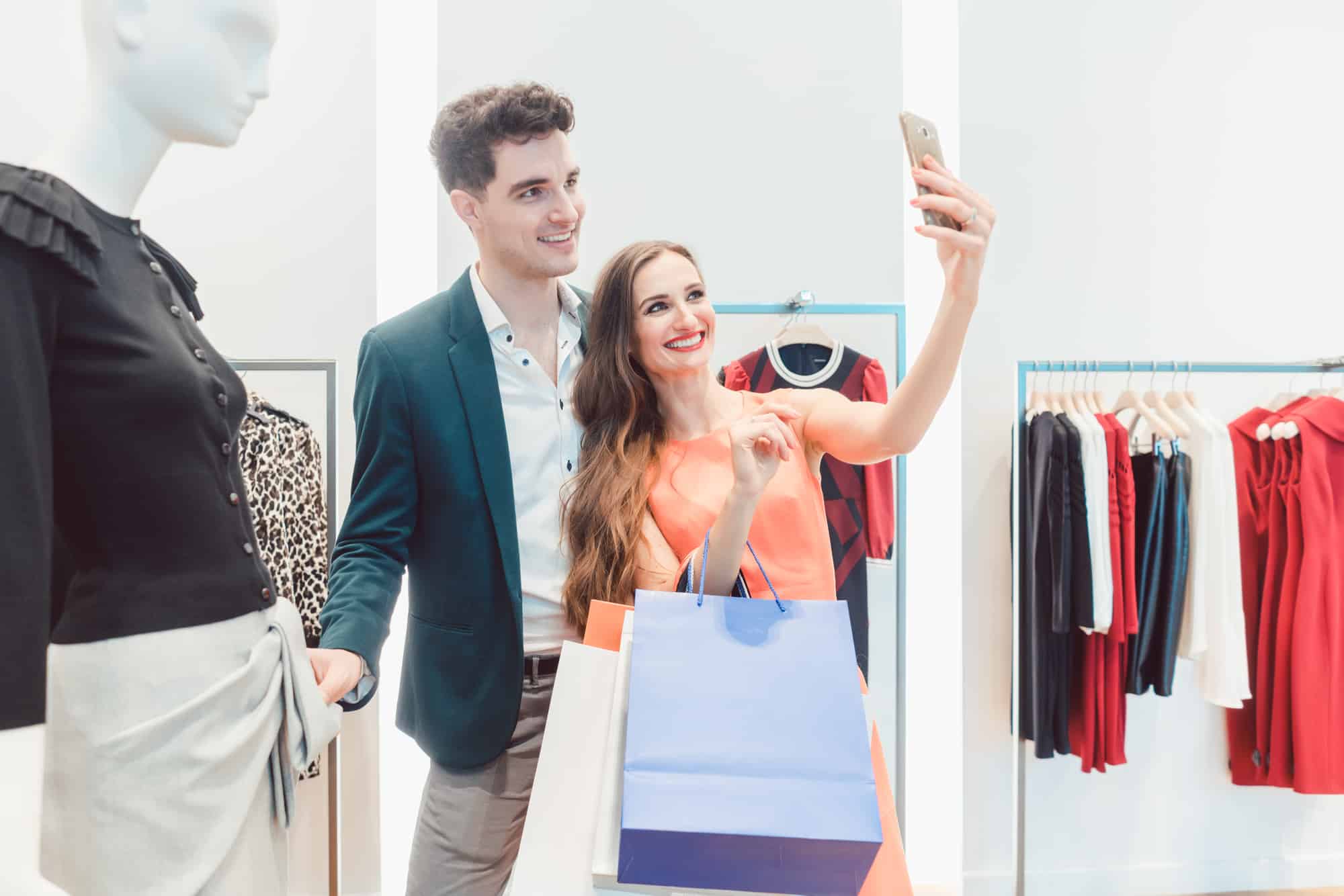 What Do Aquarius Get Along With? Zodiacs Signs And Compatibility

Like the Sagittarius, they have a love of liberty. They adore freedom, and being free gives them thrill. However, they can be considered idealistic and avant-garde, meaning they are not the easiest person to get along with.

So, what do Aquarius not get along with? Overall, they get along the most with Aries, Gemini, Libra, and Sagittarius, while get along the least with Taurus and Scorpio.

In order to understand the compatibility of Aquarius with each of the signs and why, read more below:

Both signs have a lot of interests, therefore they will constantly find things to talk about. They're bound to stay up to have midnight talks about literally anything, and it's easy for them to build a relationship from a friendship.

As previously mentioned, they are not the most compatible pairing. They have different perspectives towards the world, because while the Aquarius and their wild, crazy ideas can be too much for the Taurus, the Taurus can be too boring for the Aquarius.

The Aquarius and Gemini are more compatible as friends than lovers, but they can still get along easily. Both signs love to explore new ideas, and they'll constantly find something new to talk about, therefore creating a passionate relationship.

Also read How to Make an Aquarius Man Fall in Love With A Gemini Woman?

Also read: Why Should Aquarius Date a Cancer?

When it comes to Leo, the Aquarius gets along with them better when it comes to non-vanilla things. They have less in common outside the bedroom, but if they really, genuinely put effort into getting to know each other, the bond between them as a couple can be strong.

At first, a Virgo may think that an Aquarius is the last sign they'll get along with, but as time goes along they'll find that they can create a strong bond together. Both signs can add a little more spark to each other's lives.

Mentally, they have a strong connection, so it won't be hard for them to get along.

An Aquarius and Scorpio can often contradict each other, because the Scorpio usually takes things too hard, while the Aquarius usually just brushes things off. This can usually result in conflicts between the two signs.

Also read: Why Don’t Aquarius And Scorpio Get Along

Both signs are curious explorers who love adventures. They'll both encourage each other to try out new things.

Also read: Is A Sagittarius Man ’Dating Compatible’ with An Aquarius Woman?

Both signs have quite different lifestyles, but if they can find common interests to build a solid foundation of friendship on, they can understand and meet each other's needs.

Like the Sagittarius, times spent together between both signs will be exciting. However, when a Pisces is constantly seeking love, the Aquarius is naturally distant, leading to trust issues for the Pisces.

While it may be hard for some signs to get along with the Aquarius, it doesn't take much effort to attract them. You'll know they like you if they want to be around you a lot.

Michelle Devani
My name is Michelle Devani, and I've been helping people with their relationships since 2003. In 2017 I decided it was about time I started a blog on the topic, and since then more than 2 million people worldwide have read my relationship advice. Drop me a comment below to let me know what you think.
You May Also Like
How To Tell Your Boyfriend You're Pregnant With Someone Else's Baby (A Shocking Truth!)
No Comments
How To Make A Long Distance Relationship Work With A Pisces Man?
No Comments
How To Deal With Your Girlfriend Being An Actress
No Comments