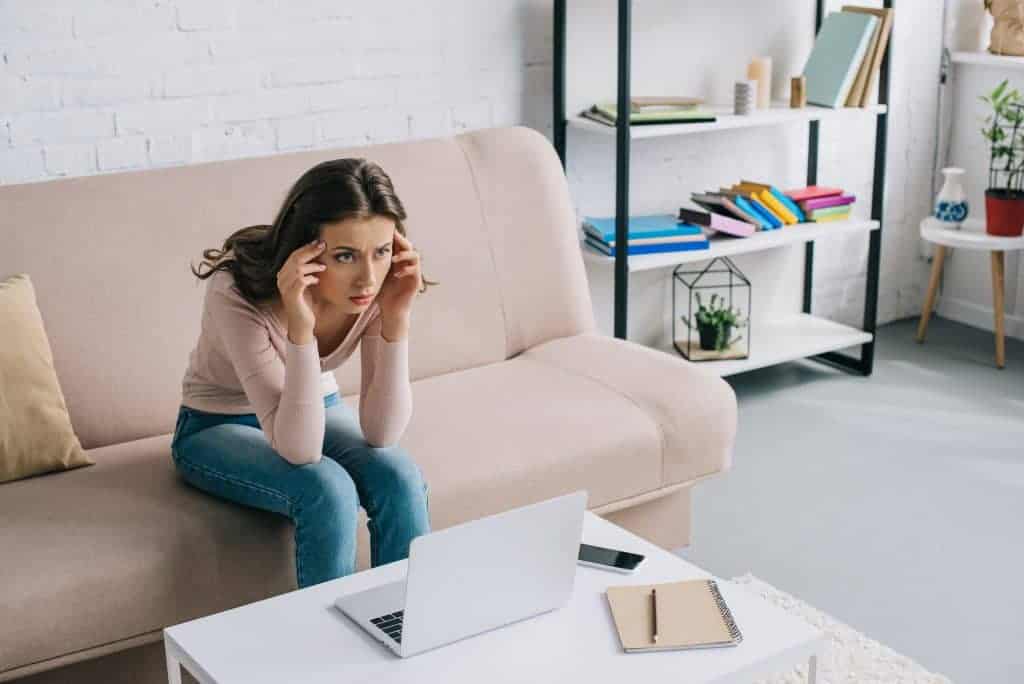 Now that we live in the age where social media plays a big part in everyday life, we can’t help but judge somebody else by their social media account. Which is why you wonder if there is anything wrong when someone unfriends you on Facebook.

It’s commonly called social estrangement. And if you’re a girl unfriended by a guy, you may consider it as online rejection. So, what to do when a guy unfriends you on Facebook? Should you confront him or acting all cool like it’s nothing much?

Also read: Should You Delete Your Ex's Friends From Facebook After A Breakup?

There are various reasons that make a guy hit the unfriend button on your account. Probably he was an ex you just broke with recently, then he is in the middle of moving on so that he unfriends you. Or he is some random guy that you never knew or met before, so it doesn’t matter.

However, we have some useful tips for you who have just being unfriended by a guy and you have no idea what to do.

1. Don’t Overthink With Being Unfriended

First you think that you’re sad because you feel like losing an online friend, but later you will realize that the thing that makes you sad is being unfriended itself.

Also read: Reasons Why You Should Quit Social Media

You get super upset to find out that someone wants to stop become Facebook friends with you and you start thinking if there is something wrong with you. Know that your online relationship with somebody doesn’t really define the real life one.

You live in a real world, not just Facebook. The fact that you become upset for being unfriended could means that you don’t really have friends for real. Your interaction is pretty much online, no wonder it makes you feel like your friend dies.

Never count on virtual friends. Go out, socialize more, and make real friends. Try to keep your social media away when it has become such negative influence in your life. You know you have stop being online once it turns out to be toxic.

Also read: Why My Ex Boyfriend Unfriended Me on Facebook

3. Reflect On Your Online Behavior

You shouldn’t overthink when someone unfriend you, but it’s also a good time to look back and reflect on your online behavior. What did you post and share on your Facebook? Are they all good influence for people or are you one of those toxic people online?

If the latter is yes, then this is what to do when a guy unfriends you on Facebook: change yourself. If it’s necessary, delete everything that is inappropriate such as badmouthing people, complaining about life, etc. Start giving positive influence so that people feel happy to see your post.

4. Fix The Rifts And Misunderstandings

If the guy who unfriended you is someone you know in real life and it happens after you have a rift with him, fix it. Easier said than done, but that is the only right thing to do if you don’t wanna lose him.

Also read: What Does It Mean When Your Ex Adds You Back on Social Media?

If you are the guilty one, go talk to him and say sorry. Things may not go as smooth as you wish – he may rejects your peace offer but at least you tried. The fact that he doesn’t want to forgive you only shows that he is not worth to be kept in life.

When a guy unfriended you on Facebook and it means your relationship with him is broken, don’t make things harder for you by stalking him online. Probably you still haven’t over it – it happens mostly when you just broke up with him – and part of you wish that he will somehow mention your name or hint something about you.

If you do this, you just sign up yourself for a tremendous disappointment. Especially when he seems to be happy and all right while you feel down all by yourself.

Also read: What to Do When Your Crush Blocks You on Facebook?

In life, there are things that just doesn’t meant to be. There are people who better disappear as their existence do nothing good for you. Facebook unfriend thing could be the beginning of it.

So if nothing works out, let go and move on because he never meant to be in your life. Don’t ever regret that everything go south unexpectedly.

Those are everything we got on what to do when a guy unfriends you on Facebook. Chin up, girls! World doesn’t end just because you lose one online friend. If you ever had the same experience and would like to encourage others, don’t hesitate to share through the comment section.

Michelle Devani
My name is Michelle Devani, and I've been helping people with their relationships since 2003. In 2017 I decided it was about time I started a blog on the topic, and since then more than 2 million people worldwide have read my relationship advice. Drop me a comment below to let me know what you think.
You May Also Like
25 Things to Do with Your Best Friend Before You Graduate High School
No Comments
Reasons Why Your Best Friend Is Ignoring You (15 Possible Reasons)
No Comments
25 Tips For Shy Guys to Give Friendly And Romantic Hugs to Girls
No Comments