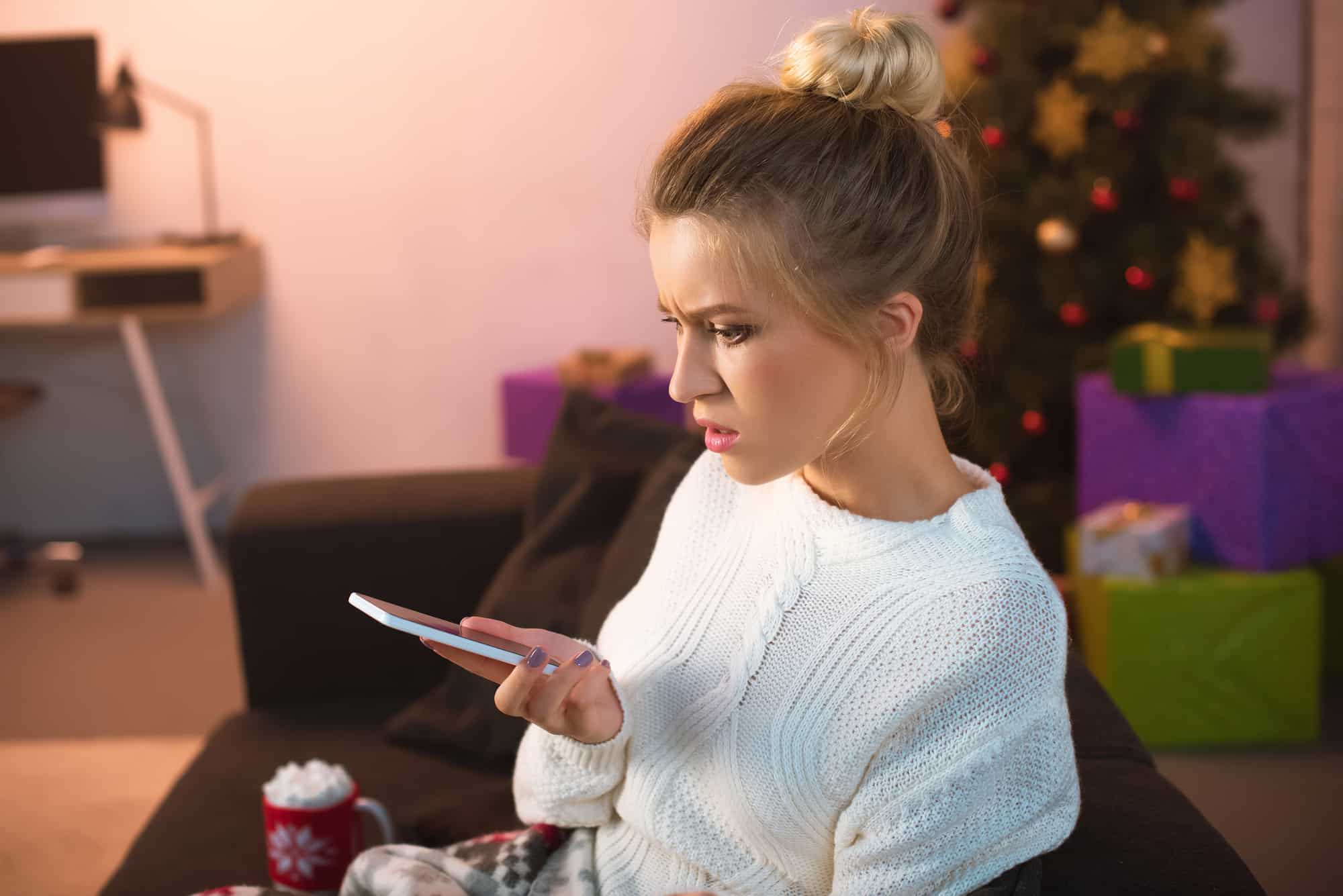 What To Do When A Leo Woman Pulls Away? Love Tips And Tricks

With their sunny exterior, the Leo loves attention—in fact, they adore being adored by others. In fact, you can never worship a Leo enough. They will want to constantly be the centre of attention, so when a Leo woman starts pulling away, it may be because of something related to that.

Before you go around panicking asking what to do when a Leo woman pulls away, you first need to realize what you may have done to make her create that distance between you two.

Also read: Why Is My Leo Woman Ignoring Me?

Why A Leo Woman Pulls Away

As mentioned, a Leo woman loves to be adored and admired. She wants compliments, romantic dates, anything that shows that you're into her. If you're someone who takes too long to reply to texts or not showing any effort in the relationship, then she might as well be wasting her time.

Similarly to the first point, a Leo woman is just wasting her time if you don't show any interest to her at all. It's not that she needs to be the centre of attention at all times, but if you're selfish and you don't care about her needs and wants, then she won't hesitate to leave you.

The Leo can be dramatic when they pull away. They don't simply give you the cold shoulder and leave you hanging. They won't hesitate to shout out to the world that they're ignoring you. They love ghosting, so there's no way to find out how long they'll ignore you.

Related: She is Interested in Me and Does Not Want Me to Leave But Does Not Give Me Attention Either?

What To Do When A Leo Woman Pulls Away

Deep down, the Leo loves money, power, and fame. They're not necessarily thirsty for either of the three (or all three) but they won't exactly say no if you offered them an expensive diamond ring.

Also read: Things to Get Your Partner for Your First Month Anniversary

2. Show That You're Strong And Capable

The Leo loves someone who is both dependent and independent depending on the situation. You need to show that you're confident, that you're capable of taking care of yourself even without them.

The Leo appreciates honesty. They also love when others are open about their feelings, so it's best if you're frank and honest with them.

It may seem like the obvious, but give her the attention she needs and deserves. Show some interest in her even if she's ghosting you. Invite her to a party or somewhere social. Just be sure to show that you're still interested in her so that she can see the attention you're giving her.

Also read: How to Tell If A Leo Woman Is Interested in You

The most important thing about dealing with a Leo is understanding the attention they need. Yes, it can be tiring, but you can end up with a wise and mature lion if you handle the relationship correctly.

Michelle Devani
My name is Michelle Devani, and I've been helping people with their relationships since 2003. In 2017 I decided it was about time I started a blog on the topic, and since then more than 2 million people worldwide have read my relationship advice. Drop me a comment below to let me know what you think.
You May Also Like
This Is How To Make A Girl Hate You Without Being Mean And Impolite
No Comments
Steps On How To Deal With Your Girlfriend Being A Bartender
No Comments
What to Say When A Girl Does Not Remember Your Name Once You Both Were So Close
No Comments