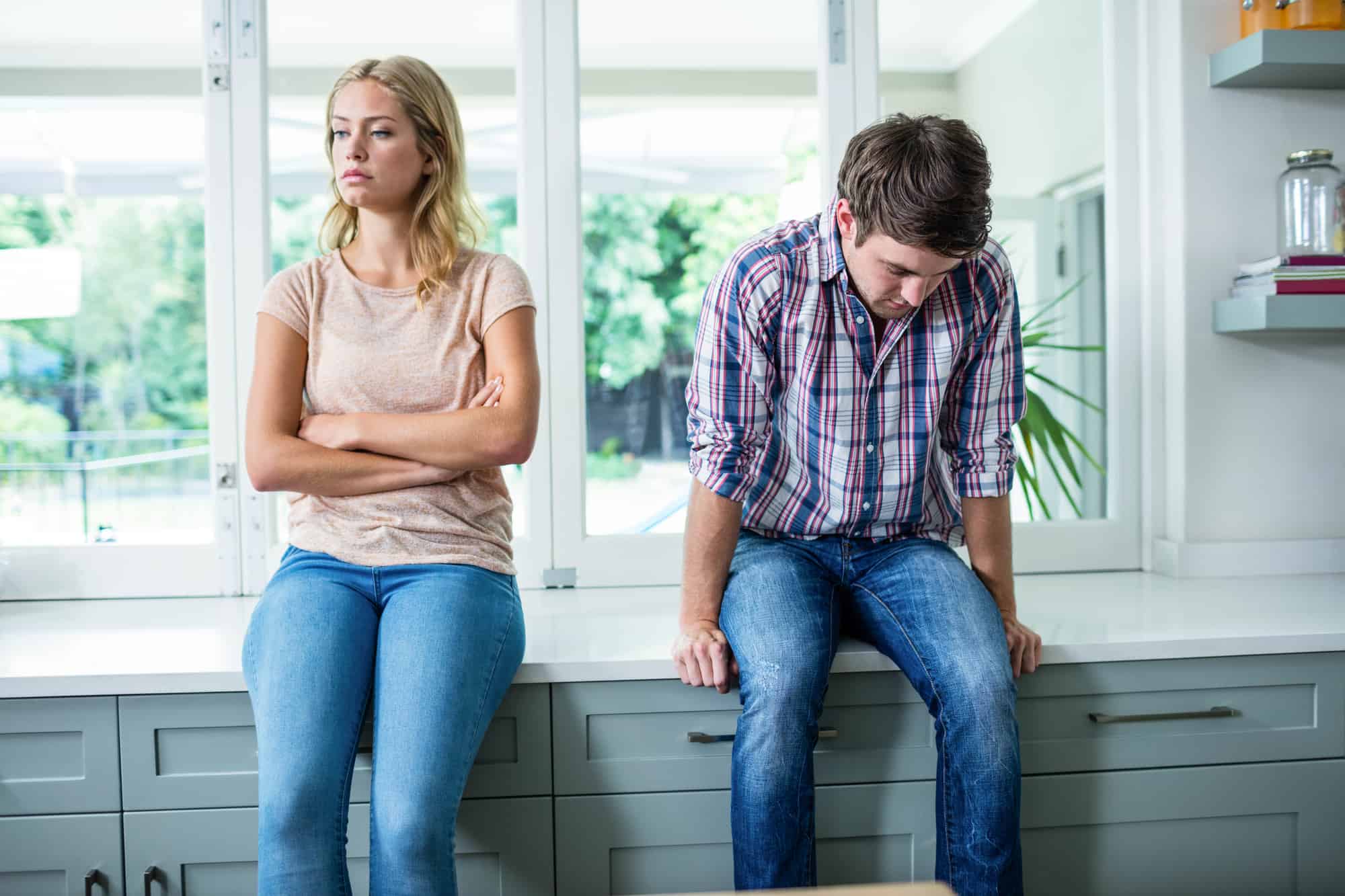 What To Do When My Capricorn Man Pulls Away From Me?

If your man is a Capricorn, you're up for a ride. Capricorn men are interesting as they are one of the zodiacs who are difficult to get or to understand.

It's not easy, and there are plenty of reasons why it's better to not date a Capricorn if you have a weak heart. Learn about Capricorn traits before you decide to date one.

Just check out some of his traits:

Practicality is what guide Capricorn through life. Sometimes, this can make him pessimistic. Capricorn doesn't like to indulge in nonsensical dream and fantasy. Romance included, they do it like it some sort of business goal.

His pessimism also makes him less open-minded to something new. If you're adventurous, he's not for you. If you're a cancer woman, check out your compatibility to a Capricorn man.

Capricorn can be stubborn. They are very sure with their stance and expect people to understand them. In an argument, he will display a great deal of stubbornness which doesn't help both of you to come to a solution.

His practicality results in Capricorn men always weighing all pros and cons before deciding something. Cautious is his nature. This also results and distrustful behavior. He may start telling you not to hang out with certain people or at certain places. This can be annoying.

Capricorn men want everything to be perfect. In romance included, they want that one dream relationship and Capricorn believe in true love. This may sound sweet, but perfectionism can result in demanding and possessive behaviors.

Sometimes Capricorn can be too honest. They do it without realizing, but words coming out from him can be hurtful. He doesn't have any bad intention, it just they often speak their mind out loud, good and bad things.

After reading his bad traits above you might question is it worth it to date a Capricorn? Well, yes, he is worth it.

Capricorns best trait is that they will never cheat as they are an extremely loyal sign. He also a good protector and a reliable man. With some work, Capricorn can be the man of your dream.

If you're like some challenges. Go for it! Cancers read these tips on how to attract a Capricorn as a Cancer.

If You Date A Capricorn And At Some Point, He Started To Pull Away, Do The Following:

1. Listen To His Concerns

If he starts pulling away, there must be something wrong. Since he's stubborn, so reacting fire with fire is not a good idea. Instead, listen to him first for his concerns. Behind all those rough exterior, there is a gentleness inside every Capricorn man. He might just want to be understood.

2. Don't Be Someone Who Drags Him Down

Capricorn is people who can be very determined when reaching their goal, especially when it comes to his future. His study or his work is important and he will works diligently toward success.

Now, as his girl, if he pulls away, there's a chance he thinks of you as a factor that hinders you from his goal. Have you ever make him choose between you and his work or his study? If so then it's understandable he acts that way. You and his goals have to be aligned, and you need to understand this.

3. Show Him That Imperfections Are Okay

It's hard for a perfectionist to settle for less. If he starts pulling away because in his eyes there's something lacking about you, you need to convince him that it's okay to be flawed. You need to show him your great qualities, aside from the imperfections.

If you can't convince him, then there's nothing more to do other than leaving him. After all, you deserve someone who accepts both your good and bad.

Capricorns like challenges, they treat life as one big competition. If he starts to pull away, it may be you've been to easy for him. Try to reply to his message a day after instead of texting and calling him often.

Be a bit hard to get. Go out with friends and have a hobby. That would make his focus come back to you. He will miss you because you're not always available.

Here are what you can do to make a Capricorn man want you again and again.

6. Not To Take Things Personally

Sometimes his bluntness is what causes you both fighting often. If you often get offended with what he said, you need to remind yourself about his honest trait. Then, remind yourself that most of the times he only means well. Try not to take what he said personally.

Michelle Devani
My name is Michelle Devani, and I've been helping people with their relationships since 2003. In 2017 I decided it was about time I started a blog on the topic, and since then more than 2 million people worldwide have read my relationship advice. Drop me a comment below to let me know what you think.
You May Also Like
What Can I Do If I Feel Bored of My Boyfriend? We Haven’t Texted Much Recently and Sometimes I feel I Don’t Love Him Anymore
No Comments
How To Make A Capricorn Man Obsessed With You - A Love Tips
No Comments
Why Doesn't My Boyfriend Understand My Depression?
No Comments