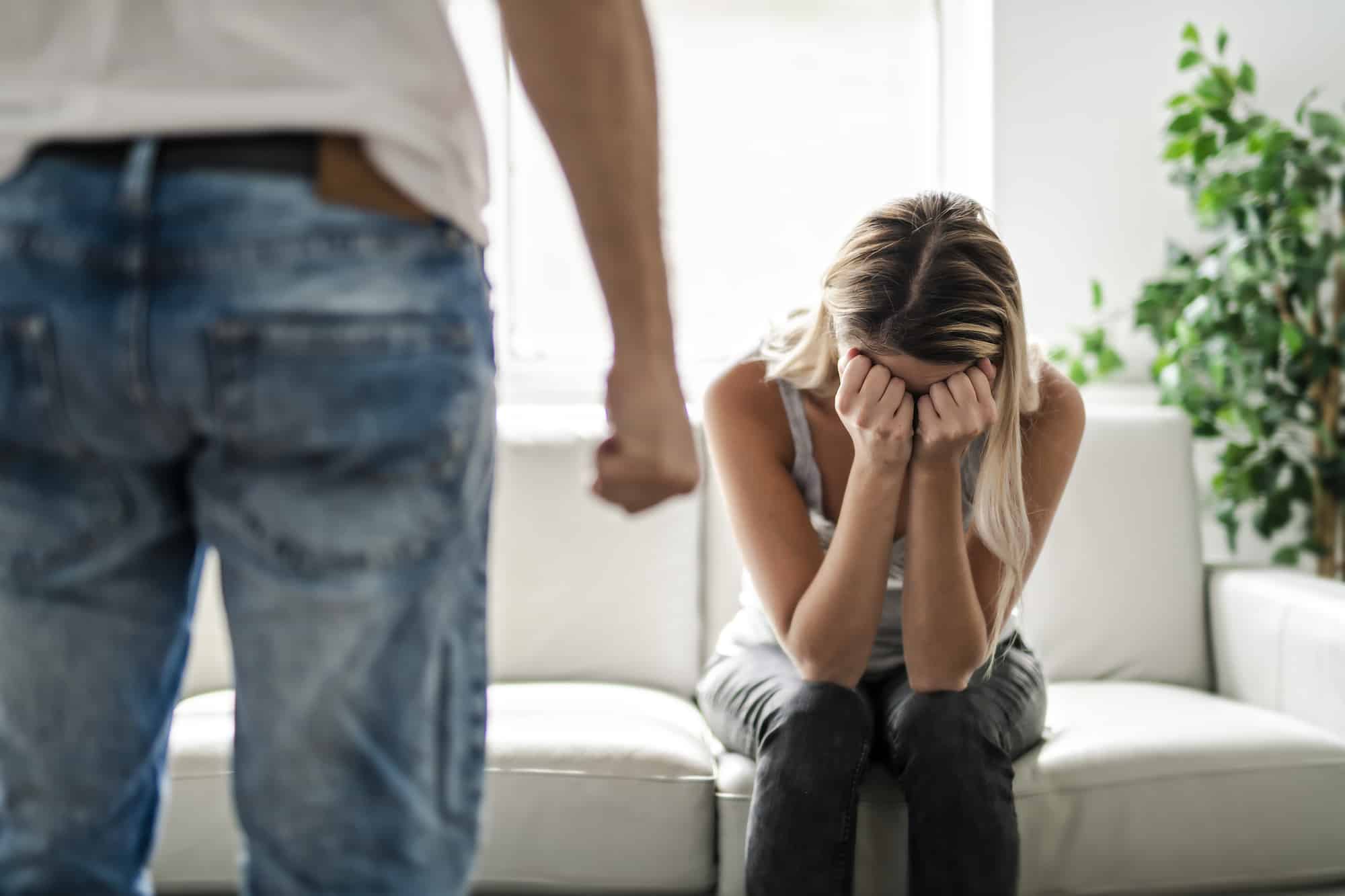 What To Do When Your Husband Is Verbally And Emotionally Abusive - Fight For Yourself!

When you were first married, you didn’t expect to live with verbally and emotionally abusive husband. Either he has always been like that or there’s something that caused him to develop those behavior. Whatever it is, dealing with him is very difficult.

An abusive person sets a game where he is in control of everything and playing unfairly. He does every kind of thing to make his significant other feels intimidated, ashamed, and isolated. As in the relationship of husband and wife, women commonly become the victim.

Anyone can be in trapped in that situation. And if it happens to be you or someone you know, you’ll need to know what to do when your husband is verbally and emotionally abusive. A marriage should make each other happy, not miserable.

1. Do Things That Make You Happy

You may live in a stressful situation, but you should make your life as stress-free as possible. Find things that make you happy and do it a lot. Revisit your old hobbies and unique talent, or other interests than you enjoy doing.

If you have never do much exercise, start one. If you find a good book, get lost in it. Find your own escape from the abusive husband.

2. Take A Good Care Of Yourself

Living with someone who abuse you verbally and emotionally affects your health badly, physically and mentally. Thus, you have to take a really good care of yourself. Eat well, eat healthily, sleep much at night, and make yourself relax.

Remember that nobody can love yourself better than you do. If your husband doesn’t seem to love you that much, don’t feel bad about it.

3. Find Support Through Family And Friends

When you deal with a husband who loves to abuse in any ways possible, you might feel all alone. No, you’re not. Find support from your family and friends. You don’t have to share your problems if you don’t want to. Meet them, exchange stories, and talk so that you know that you are loved.

Also read: Reasons Why Your Best Friend is Your Soul Sister

4. Speak With The Authorities

Abusive behavior (especially the physical ones) is violating the law. Don’t just stay silence towards your husband’s abusiveness because it means you’re justifying his acts. Know that the abuse is not your fault but your husband chooses to do it.

Before things gone too far and your end up hurting yourself physically and mentally, speak with the authorities in your community for support. Ask for solutions from the advocates to help you.

5. Set Boundaries With Your Husband

Set a safe zone between yourself and your husband. Know when to walk away and disengage with an abusive situations. When you feel like he’s starting to abuse you, go away from him. It’s the only way you can minimize the effect. The more you keep up with him the worse he’d abuse you.

Walking away is a good approach to make him change his behavior. It often works when used to deal with an abusive person. When someone left him, he becomes aware that he’s not acting on his right mind, and he’ll fix it by the time.

Also read: How to Deal with My Sociopath Husband

6. Make Up Your Mind

There is a good reason why you shouldn’t feel bad about your husband’s abusive manner. It’s probably not because of you. It could be his way to vent his rage and frustration, and you happen to be the one nearest to him at the moment.

With that thought, you can reverse the situation. Make it all about him not you. It helps you to escape from stress and appreciate yourself more.

7. Work On Your Emotion

It may take time, but you must learn how to put your emotion in a healthier category. Replace sadness with joy, sorrow with relax. How?

Also read: Signs Your Husband Has Checked Out of the Marriage With You

Whenever he start his abusive bandwagon toward you and when you start to look down on yourself, keep in mind that you’re good enough for him. Even though he repeatedly saying that you’re not, it’s his own problem and insecurities.

It has been repeated numerous time above, your husband’s abusive manner is none of your fault. Stop blaming yourself of unworthy and undeserved to be loved. You’re not the problem. He chose to do so. Focus on the things that you can control and let go of what you’re not.

You can control your feeling but you can’t control his behavior.

Abusive behavior is a choice. That’s why you can’t fix it. He acted so because he wanted to. Despite of your efforts, you can never change it. But you can fix how you respond to it. You can fix your mindset towards it.

Even though it doesn’t change him, it changes you. The way you see something matters more than anything.

Also read: Characteristic of A Healthy and An Unhealthy Relationship

There are two kinds of escapes: temporary and permanent. While doing enjoyable activities take you away from a moment, the real escape plan free you away from him forever. To think rationally, you don’t know whether he can change his behavior or become much worse instead.

At some point, you might have to end the marriage. Make it as the very last resort when things has gone out of control, especially when it inevitably affect your children.

Those are some tips about what to do when your husband is verbally and emotionally abusive. No matter what, you have to fight for yourself and for justice. Abusive manner for any reasons in intolerable and unjust. You may try to change him, but if he only get worse, walk away for real and seek protection from the authorities.

Michelle Devani
My name is Michelle Devani, and I've been helping people with their relationships since 2003. In 2017 I decided it was about time I started a blog on the topic, and since then more than 2 million people worldwide have read my relationship advice. Drop me a comment below to let me know what you think.
You May Also Like
121 Sweet Things To Say To Your Husband To Make His Day
No Comments
Crucial Things to Consider Before Getting Married to a Christian
No Comments
Creative Ways How to Tell Your Husband You're Pregnant with Baby No. 4
No Comments