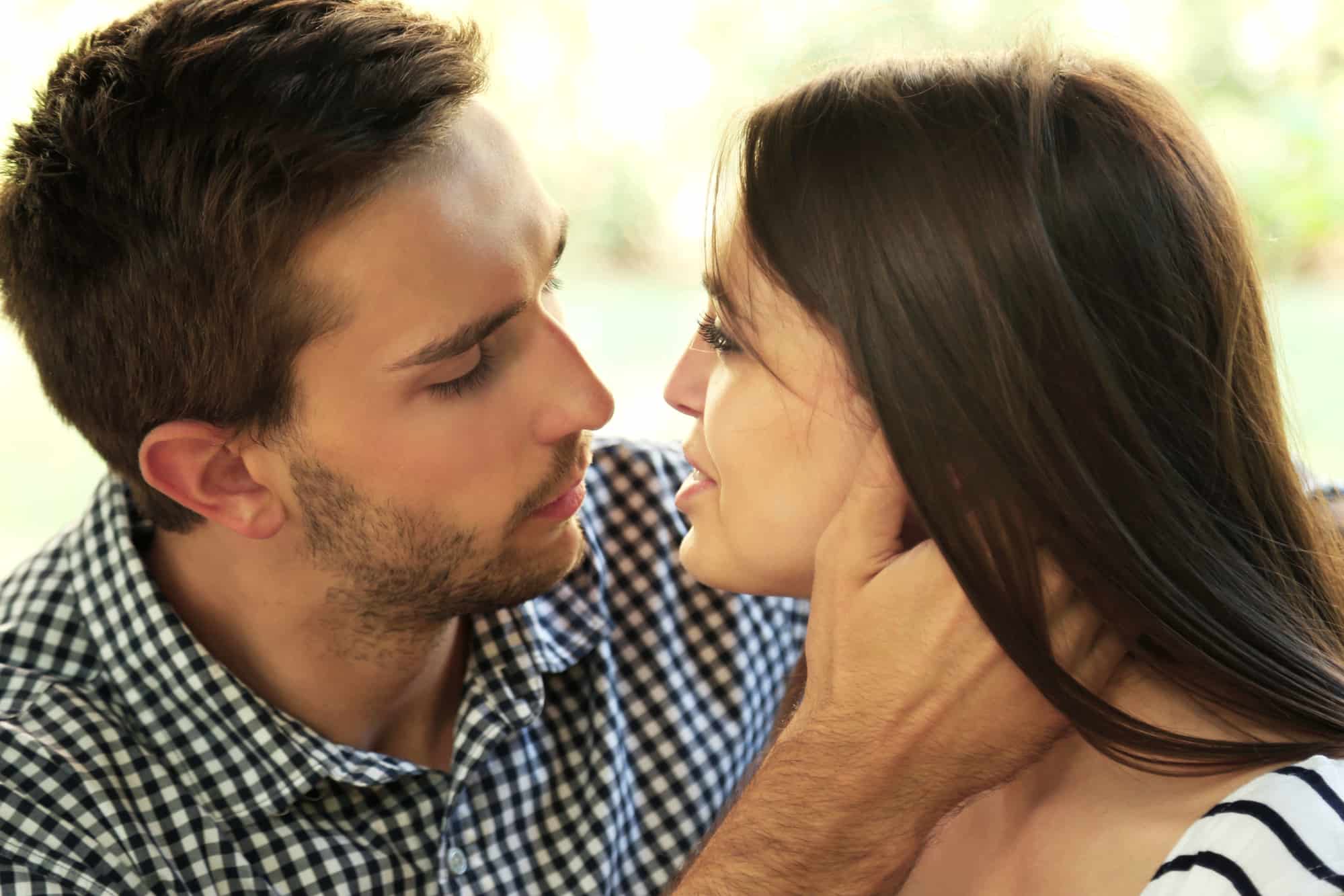 Can Muslim Couples Kiss In Public During Ramadan? Complete Guide On Islamic Intimacy

Ramadan is a Holy Month where all Muslims in the world must perform one particular deed: fasting. The Ramadan fasting is obligatory, it must be done with almost no exception. Only those who meet the condition could abstain from fasting. However, it must be expiated according to Islamic law.

Fasting is a deed where you have to stop from eating during the day. It starts from the break of dawn until the sunset, marked with adzan of Fajr and Maghrib. But fasting is more than not eating and drinking. Furthermore, fasting teaches Muslims to supress their anger, desire, and other emotional expressions.

Even when you have legally married, you can’t lash out the desire to your spouse as in other days. Many Muslims have not fully understand about this concept, so that they remain seeking clarity about it.

It’s a cliché but it’s necessary to be answered, especially for young people who don’t understand about the rule of intimacy in Ramadan just yet. Here are the explanation regarding that matter.

Before we jump in to the main point about kissing in public during Ramadan, it has to be made clear about the concept of Muslim couples itself.

Firstly, Islam forbids relationship outside marriage. So the concept and context we’re going to talk about are Muslim couples who have been legally married.

Islam strictly forbids any kind of relationship of two people if they’re not legally marriage. Thus, any intimacy act between them are considered sin. Also read Ramadan Rules For Marriage And Intimacy

However, Islam does encourage intimacy between two people who have married. So, does it mean they can show their intimacy – such as kissing – in public even during Ramadan? Surely it’s another things that need to be explained.

Indeed, Islam encourage husbands to treat their wives in the most pleasant, romantic ways possible. Allah’s Messenger Prophet Muhammad had set example during his life, where he became the most romantic husband to his wives.

If you treat your spouse right, then the love of Allah SWT will never cease for you. That’s how highly Islam is in appreciating the love between two married couples. Also read Things Couple Should Do Together During Ramadan

Is It Allowed to Publish Intimacy?

Regarding the questions about “Can Muslim couples kiss in public during Ramadan?” we must dig deeper into public intimacy in Islam. As all Muslims know there are many hadith that stated about how the Prophet treated his wives romantically with intimacy. All of it was told by his own wife, Aisha.

But have we ever heard the Prophet’s intimacy was told by someone other than his wife? The answer is no.

It means that the Prophet himself never made his intimacy public. All kind of intimacy between husband and wife – say it hugs, kisses, cuddles, etc. – are secrets between the two.

Even the Angels would turn themselves away when husband and wife are together in the bedroom. It’s how private intimacy is in Islam.

Also, Islam is a modest religion. Allah SWT hates everything that is exaggerated, including the romantic acts between two married couple. You may do everything you want with your husband or wife, but you should keep it between you two. You don’t even allowed to tell a thing to others – not your friends, your mother, or anyone.

So what do you think about kissing in public?

Can Muslim Couples Kiss In Public During Ramadan?

Now we are going to answer the main question. After all the explanation above, it’s clear that Islam encourages intimacy between husband and wife, only for them to keep it private. Islam clearly forbid couples to show off intimacy to others, as it would against the modesty of Islam.

On a daily basis, you are not allowed to kiss in public even though you have been legally married. The same thing goes in Ramadan. In the month where you have to supress all the desire, surely kissing your wife with full passion in forbidden. Also read Can A Haram Relationship Become Halal?

No Muslims are allowed to show their intimacy in public, ever.

Speaking about intimacy in Ramadan, you are allowed to hug or kiss your wife and husband lightly, but you must be careful not to let yourself out of control. The prohibition is only during the day when Muslims perform fasting.

But after they break the fast at sunset, you can be intimate with your spouse as usual, even making love at night. However you have to cleanse yourself before the dawn comes so you can fast during the next day.

It has been said that as long as you are qualified to perform fasting, there are no reasons to free you from it unless under some inevitable conditions. Also read How Young Muslims Define Halal Dating for Themselves Based on Islam Laws

You may kiss your husband or wife at night, but it must be kept private. Don’t do it in front of other person because, as said before, Islam loves modesty.

Showing off is clearly something far from being modest, including when you try to show how happy your marriage life is or how romantic your spouse it.

Be intimate with your husband or wife, kiss them, hug them, treat them romantically, but only between the two of you. Never show it in front of anyone. Just like how you want to keep your marriage problems private, do the same thing with your happiness.

Michelle Devani
My name is Michelle Devani, and I've been helping people with their relationships since 2003. In 2017 I decided it was about time I started a blog on the topic, and since then more than 2 million people worldwide have read my relationship advice. Drop me a comment below to let me know what you think.
You May Also Like
How To Tell When Your Capricorn Man Has Moved On From You
No Comments
Why Does Being in Love Makes You Sick? Here are the Explanations
No Comments
Magical Reasons Why You Should Love Harry Potter - Books and Movies!
No Comments