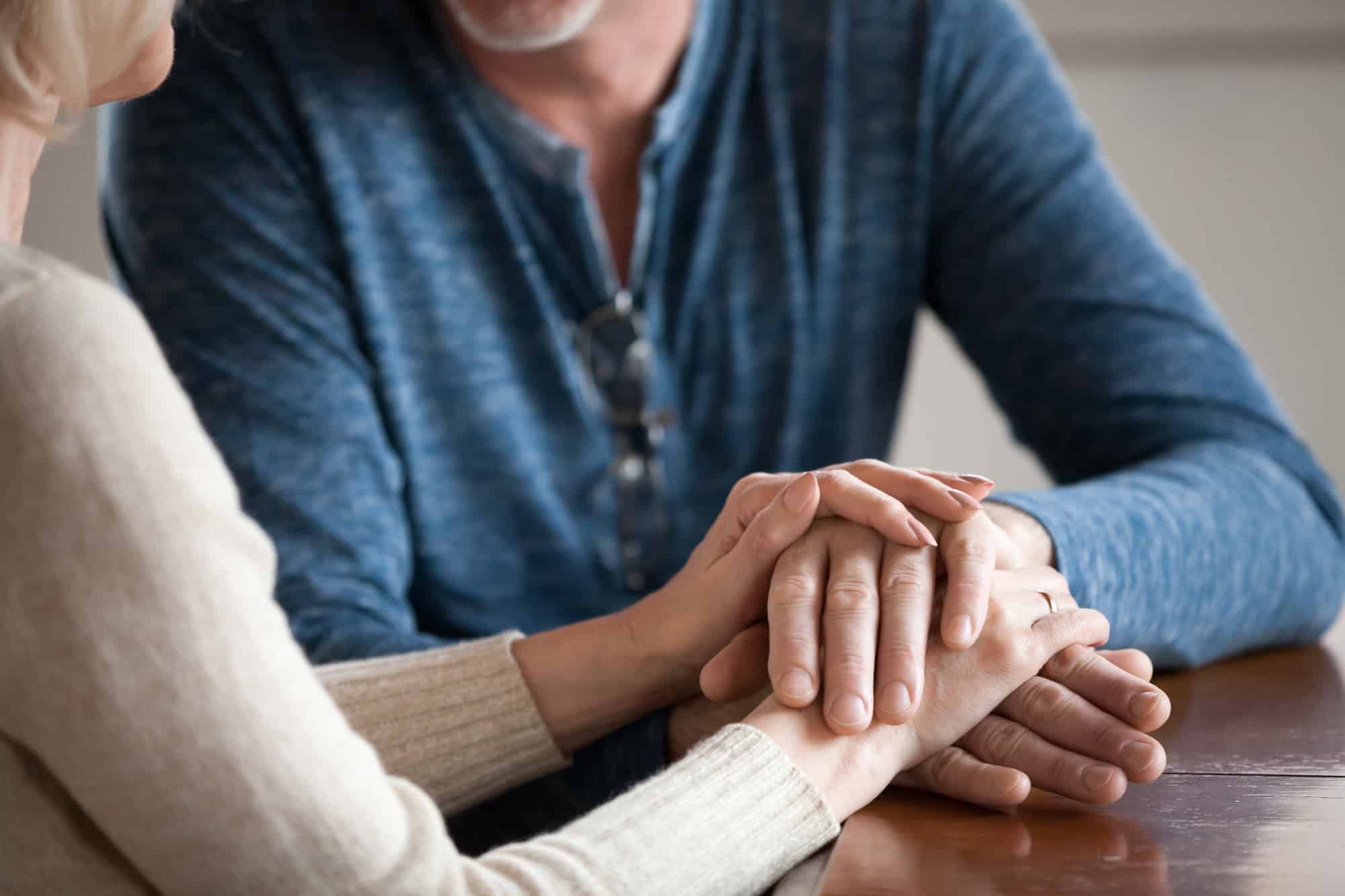 Are you a Leo woman and you have your eyes on a Pisces guy? Leo and Pisces can be an interesting couple. On hindsight, it might be hard to imagine the straightforward and confident Leo with a calm and sensitive Pisces.

However, they can work together and create a great relationship because it turns out they have many similarities.

Let's check out some Pisces' traits that overlap with those of Leo's. Meanwhile, you can also read here for basic Leo traits in dating, and here for general Pisces guys' traits when it comes to relationship.

It's no doubt that Leo, the king of the zodiac, is an independent sign. Their nature is to rule, and not to take orders from anybody. Leo will do things in its own way and wouldn't let anybody control them.

Meanwhile, Pisces independence is more of an artistic kind. Pisces is never a conformist, they will seek ways on their own and is a rebel toward anything mainstream. As both zodiacs wear freedom in their sleeves, Pisces and Leo can be compatible.

Leo might be a ruthless queen, but she's generous at heart. Leo loves to give. She's caring and giving to others. For Pisces, being kind is their second nature. It's one of the values they live by.

Hence when a Leo and a Pisces become a couple, they both have similar core values as a good foundation for their relationship.

There's no denying that Leo likes to win. They have strong determination and when they want something, they will just go, work hard to get it. The same case applies to Pisces.

Although from the outside they seem aloof and non-threatening, Pisces will reveal their competitiveness when faced with a challenge.

Pisces is sensitive at heart. They are delicate creatures who dreams and ponders all things philosophical. They're in touch with their emotion and not ashamed to be spiritual.

Leo might come across as confident and practical, but secretly, Leo is actually sensitive in the inside. They rarely show it, hence for Leo, a Pisces who's comfortable with his emotion is attractive.

Make Them Fall In love

As a Leo woman, here are things you can do to make a Pisces man fall in love with you:

1. Go On With That Confidence

Leo confidence is irresistible for all, no matter the zodiac is. It's what your admirer crave for and your enemy envy. If you want to attract a Pisces guy, being confident is one way to go.

As mentioned earlier, kindness in important for Pisces. Leo is already blessed with generosity.

So, go on and keep being the kind soul you already are. Your Pisces guy will notice you and get attracted to you.

3. Tune Down The Fury

As a Leo, you might aware of how scary you can be when you're angry. The lion's wrath is something others must be cautious of. How dare you make the queen angry.

By the way, you might want to reconsider when unleashing your wrath when your Pisces crush is around. Pisces is a sensitive heart, inside and outside, your full-blown anger will scare him off.

Confrontation is never a good way to address a problem, anyway.
Link angry.

4. Romance Is The Key

Since Pisces is a romantic, take them to the date of their dream. Show love and affection, like a lot of them. They like to be swept off their feet with passion.

Pisces is intuitive, they can see right through you. So, whatever your intention is, make it genuine and honest. Do not think about taking advantage of him, because he will sense it. Show that you just want the best for both of you.

As a regal zodiac, you know how loyalty means a lot to you. It's one of your strong suits and you should show it when you are enticing a Pisces man. Who doesn't appreciate loyalty?

For a Pisces, what's in the inside matter more. Unleash your inner beauty, girl. Show him your intelligence, read books so you won't run out an interesting topic to talk about. Be witty and funny, and above all, show him you have a great, kind, and loving personality. Show him how a Leo can be the best lover of all the zodiacs.

Now you have all the information needed to attract a Pisces guy. Above all, keep being true to yourself. Read this sign when a Pisces has a crush on you and signs when a Pisces finally is in love with you. Good luck!

Michelle Devani
My name is Michelle Devani, and I've been helping people with their relationships since 2003. In 2017 I decided it was about time I started a blog on the topic, and since then more than 2 million people worldwide have read my relationship advice. Drop me a comment below to let me know what you think.
You May Also Like
How To Make Him Love Me When He Loves Someone Else?
No Comments
How to Tell Your Boss You Don't Want to Be A Manager Anymore
No Comments
Scientifically Proven Ways to Make Him Fall for You in No Time
No Comments