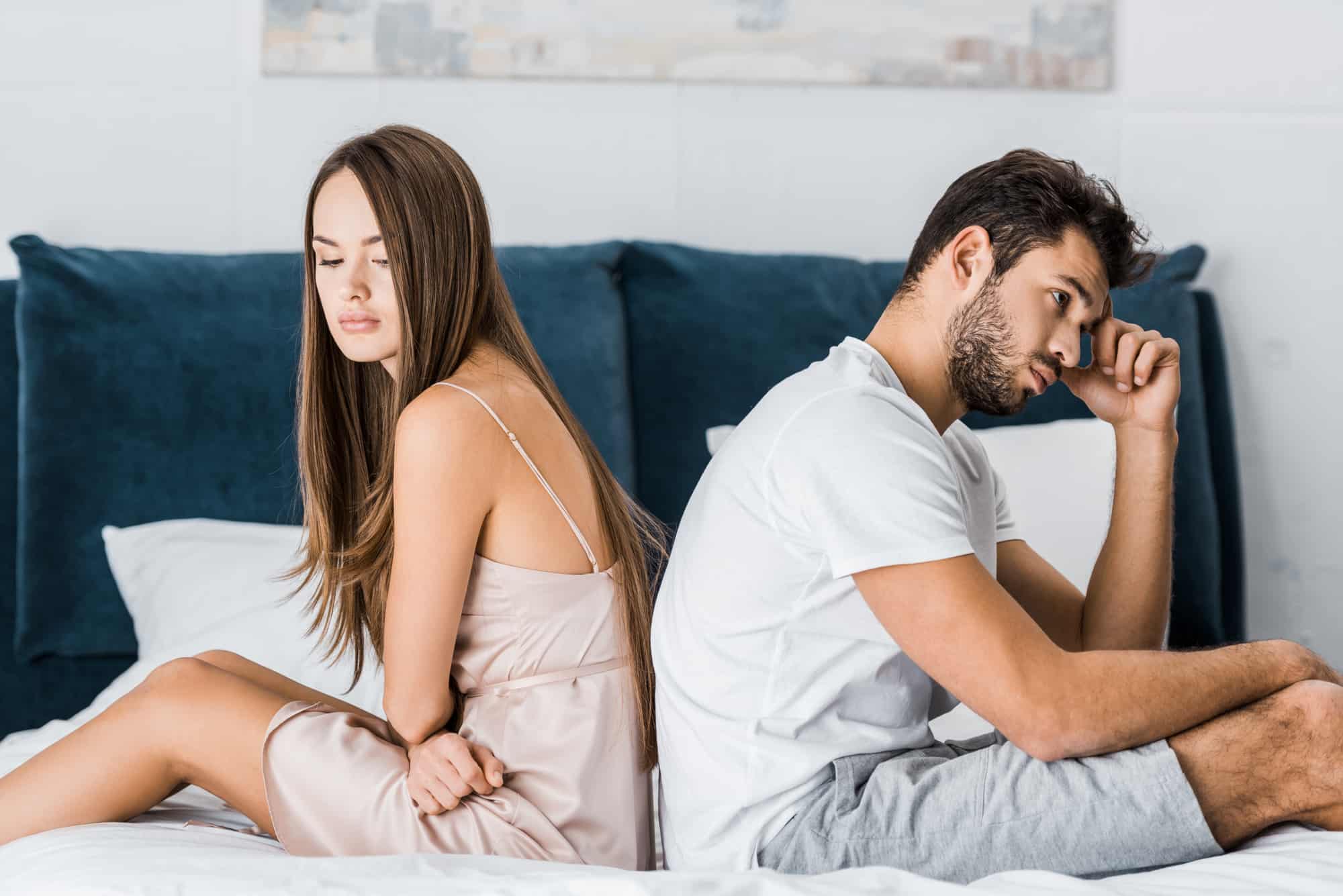 How To Make Up With A Leo Man After A Fight

Did you just get into a fight with your Leo man? Did he deliberately ignore you? Are you already at your wit ends in trying to make up with him? Do not worry; it is actually quite simple. Whatever the situation is, there is only one reason for him to get mad at you after a fight and it is always about his wounded pride.

Rest assured and do not take his huffing and puffing too seriously. Despite his cold demeanor, Leo man does not actually give up easily on a relationship, on the contrary, Leo man is exceptionally loyal partner.

Leo man’s fury is fairly transient, so if he is mad at you, the fury will vanish just as fast as it tends to blow up. His moods are relatively easy to figure out and when you are in a Leo man’s bad side, he will let you know loud and clear.

No matter how much you love your Leo man, be prepared to gradually lose your patience on day to day basis with his arrogance, his sulks, his tantrums, his histrionics and many other bad qualities. He just knows exactly how to wear you down and pressurizes you into caving in to his wants. So, mind your resistance.

How To Make Up With A Leo Man After A Fight

1. Shower Him With Affection

Leo man’s purpose in life is live to love and love to live. If you want to make up with a Leo man after a fight, make sure to put in affection in the equation. Play on his need for love and affection by being a tease. Do not go crazy about the fight.

Instead, treat the fight and his being distant as a child’s play, as if you are simply taking a short break from him which should not be considered as a big deal. Call him on the phone at night time and flirt your way to get him talk to you again.

Eventually, he will give in and want to see you again soon. You, however, should not give in too easily. Wait it out a little bit longer, only then you can have your Leo man in the palm of your hand again.

Leo man loves luxury and leads luxurious life, but he also appreciates the good, small things in life. Since he is always in charge and tends to have very assertive jobs, he loves the moments when he is being genuinely taken care of.

You can plan ahead something nice for your Leo man, such a romantic picnic, a reenactment of your first meeting, or a nice outing with his friends. You can also pick up a greeting card and a special gift for your Leo man because he naturally loves to receive. If you can prove to your Leo man that you are a giver, he will take another look at your relationship.

3. Give Him Honesty And Protection

Leo man hates terrible liars. You need to come clean so that you will have a better chance at making up with him after a fight. When you choose to lie to Leo man, other than not being able to completely trust you, he will also feel very unsafe and insecure around you.

Leo man likes to feel protected, loved, and cherished; it is in his nature. If you can open up your heart and be clear with your Leo man, he will eventually embrace you again and wants to see where the relationship could go.

Put trust in him that your relationship will be able to move forward and see brighter days. On the contrary, if you choose to close yourself off to him, you will only be headed towards a break up.

4. Go With A Very Simple And Direct Apology

Leo man does not have a big taste for women who are overly emotional. If you try to seek his forgiveness by writing a long, very detailed letter explaining the reasons why you did what you did, chance is he is not likely to get past the first few sentences.

That is why; it is important for you to cut the crap and simply tell him you are sorry for what you have done during the fight. Typically, there is not even a need for you to go into details about it. Leo man can easily sense if someone instinctively understands what they did wrong and that they are regretting it.

So, that is how you make up with a Leo man after a fight. Hopefully, this article will give you more insights to it.

Michelle Devani
My name is Michelle Devani, and I've been helping people with their relationships since 2003. In 2017 I decided it was about time I started a blog on the topic, and since then more than 2 million people worldwide have read my relationship advice. Drop me a comment below to let me know what you think.
You May Also Like
Awful Signs Your Boyfriend Is Wasting Your Time
No Comments
Reading The Signs A Shy Guy Loves You (29 Signs You May Be Missing)
No Comments
Top 19 Ways to Get a Playboy to Commit with You (What You Should Know)
No Comments