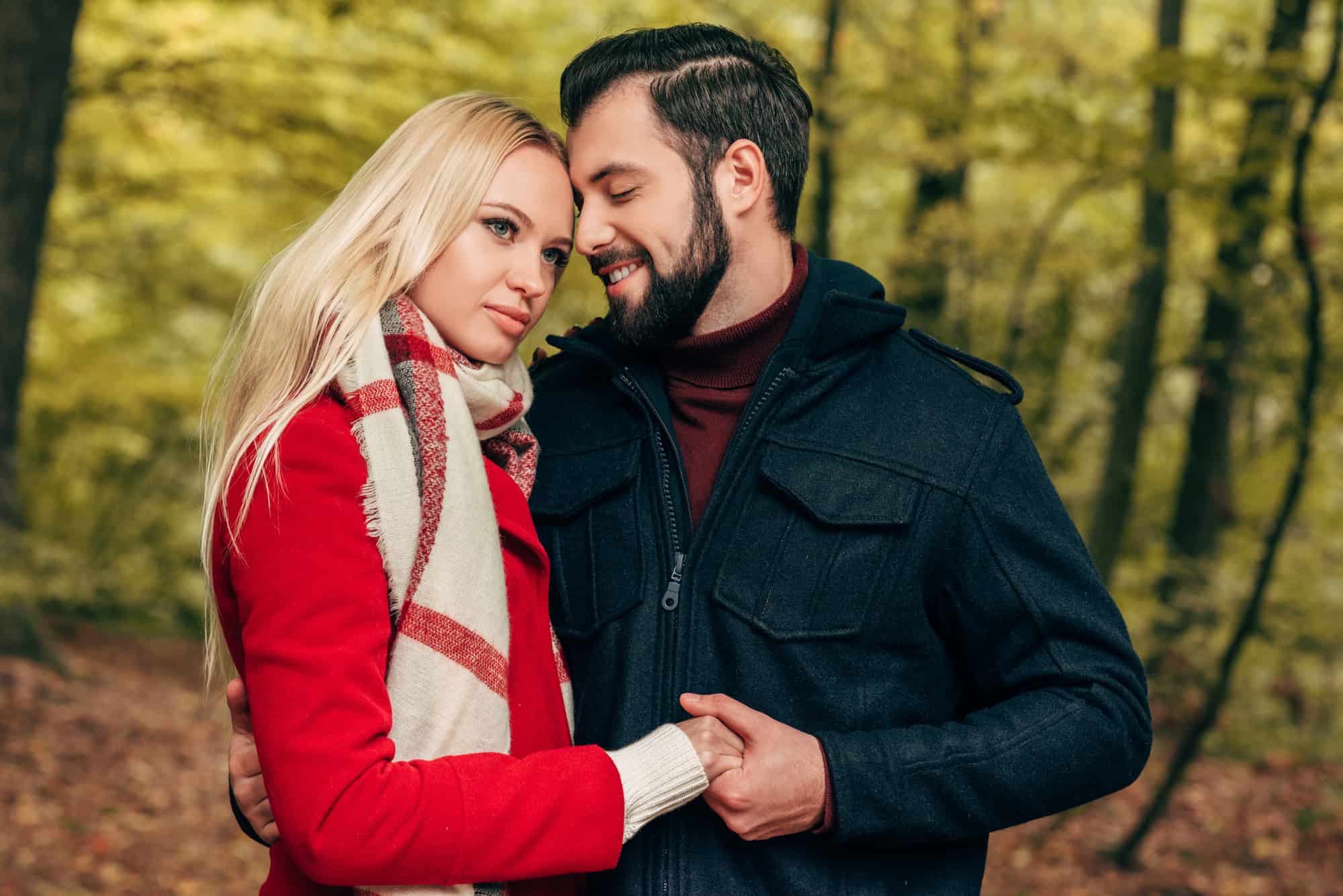 Many people feel safe after they are going into an official relationship with someone. The real thing is lying ahead, where your love is tested in a relationship. Before you and your boyfriend started dating, you fall in love with each other because of all the good things both of you show to each other. But it's not the case anymore.

How To Make Your Boyfriend Deeply Fall In Love With You

Dating doesn't mean that you have completely fallen for each other just yet. This happen to you too, where yo expect to find something from him that make you love him deeply. It has to be worked on, so that your relationship could last for a long time.

You should know how to make your boyfriend deeply fall in love with you by learning all the tips to keep your man happy in a relationship. Of course it will require some work, but once you get inside his heart he will be yours forever. If your boyfriend really worth it, then it will be okay to put some effort in it.

Here are the ways how to make your boyfriend deeply fall in love with you that you can do.

1. Give Space To Each Other

Personal space has always been an issue in a relationship. This often come from woman who barely let her boyfriend go for a second. Your boyfriend is not a convenience store that should be there for you 24/7. If you don't want to see the signs that he is falling out of love with you, let him has his time for his own. He will always going back to you.

2. Let Him Spend Time With His Friends

No matter how much a man grown up, he still has the little child in him who always want to play with his friends. Let him spend the night out with his boys without your interference. This may look simple but he will appreciate it a lot.

3. Don't Be A Nagging Girlfriend

Nagging seems to be the hobby of every woman. Avoid telling your boyfriend to do things your way because it only makes him want to run away from you. Be wise and love him for who he is. If it's not something crucial, don't nag him.

4. Be Someone He Can Trust

Gaining the trust from your boyfriend is an accomplishment itself. You need to get inside his heart and discover all the darkest secrets he's been keeping from others. When he does so, it means he see the Wife Material Signs in you and he knows he can trust you. Just prove him that you are capable for it.

5. Open Up Your Vulnerability To Him

How to gain your boyfriend's trust? It's all start from you. Be the first to open up, let him know the vulnerable side of you. The fact that you trust him will make him realize how much you trust him so he's going to put his trust to you too.

6. Be The Best Friend He Need

Rather than being a bossy girlfriend, try to match his level and be his best friend. Be someone he wants to play with, to spend time with, and to do his hobby with. You know how boys barely let his best friends go, right? That will going to happen to you too when he find out that you're more than just a girlfriend. You're his best friend.

Boredom is normal after you dated for a while. All you need to make him deeply falling in love with you is by trying new activities you both have never done before. Take a look at the spontaneous things to do with your boyfriend in the summer such as skydiving, paragliding, and other extreme sports. Let him know the other side of you he never knew before.

8. Take Care Of Him Always

Men loves to be spoiled. So take a good care of him like you take care of a baby. Don't wait until he gets sick or something. Small attentions will do. Sending him your homemade lunch to his office without him will get him overwhelmed.

9. Avoid Clinging Onto Him

If you are the type of woman who demand her boyfriend to reply your text in seconds and cannot miss the day without lenghty phone call, it's time to change it. Rather than a clingy girlfriend, men are more attracted to an independent woman who will do good on her own.

If you and your boyfriend are open with sex, than make the most of it when you're in bed. Give him some unforgettable experience so that he will always want you more. You can tell there's something wrong with him when he doesn't want to sleep with you anymore. At this rate, you'll be wondering what does it mean when your boyfriend doesn't want to sleep with you again.

11. Celebrate All The Important Dates

Not to have a grande celebration but take him out for dinner every time important dates occur. Your anniversary date, each other's birthday, the day of the first date, and many more. Do some fun with it so that he won't feel burdened.

12. Don't Make Him See You Everyday

Give him opportunity to miss you by seeing him rarely. If both of you has a job, make weekend as the special days for you to spend. He will be eager to wait for it and it's how to make him love you deeply.

A relationship is like a tree where love is the fertilizer to keep it growing. To make your relationship last for a long time, you should know how to make your boyfriend deeply fall in love with you. But of course, it requires the effort from both of you, so make sure that he does things to make you fall in love deeply to him as well.

Michelle Devani
My name is Michelle Devani, and I've been helping people with their relationships since 2003. In 2017 I decided it was about time I started a blog on the topic, and since then more than 2 million people worldwide have read my relationship advice. Drop me a comment below to let me know what you think.
You May Also Like
Read These 7 Steps to Breakup Through Text
No Comments
Reasons Why Aries Are Hard To Understand (13 Notable Reasons)
No Comments
How To Know Someone Likes You Secretly (31 Interesting Ways To Tell)
No Comments