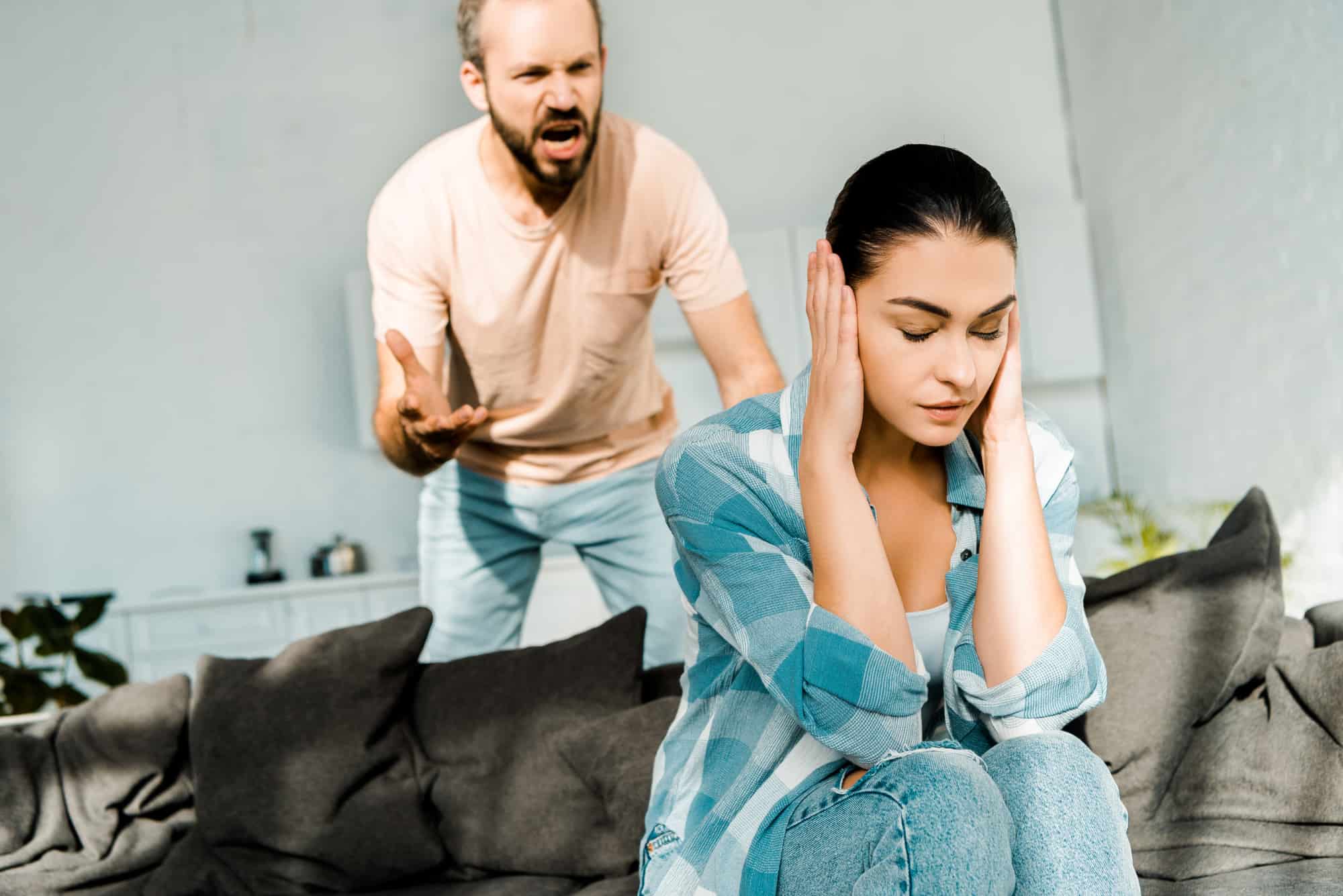 How To Tell Your Boyfriend He's Not Treating You Right

In a relationship, respecting each other is very important. It's how you show how much you love your boyfriend and you will feel loved when he treats you right. If he does, the he loves you for sure. But if he's not treating you right, then there must be something off in your relationship.

How To Tell Your Boyfriend He's Not Treating You Right

At times, your boyfriend may treats you so crappy. You have to accept the fact that not all boys behave like prince charming. If you feel ignored by him you must stand by yourself. You're not an option when he's bored after all. He needs to learn how to respect you as well. When a person is not respecting his lover, it's an early dangerous Signs of an Unhealthy Relationship with Boyfriend. You really have to know how to tell your boyfriend he's not treating you right for your own sake.

Before jumping into a conclusion that he's not treating you right, you should evaluate the situation first. Look at the way he treats others. If he did the exact same way as he did to you, then it's a matter of values. The different values makes it hard to come to agreement later.

Among all the different values you both have, look at them one by one thoroughly. Which part you can compromise and which that makes you hard to put up. It's really up to you whether to compromise or not, but you do have to let go some of your ego in order to make it work.

It's understandable why finding the ways how to tell your boyfriend he's not treating you right is hard. Once you take the wrong step, your relationship screwed. So before you talk it out, make a list of the things you concern of. You better come with specific behavior that he repeatedly does.

4. Be Honest In Your Talk

When you finally get to talk with him, be honest with everything and don't hold anything back. Prepare for his defensive answer, feels like being cornered and blame. If open talk like this seems impossible, think of another way to. Maybe through daily conversation in a relaxed manner.

Attacking him will never solve the problem. It only makes you sound unreasonable. Pick your words carefully, don't make it sounded like you don't respect him. Have a good and calm conversation to avoid fighting. Once you did, you will have another problem to find out What to Do When Your Boyfriend Ignores You After a Fight.

6. Drive The Focus On You

Don't blame him and don't make him feel like blamed. Make yourself as the center of the talk. Instead of using "you", you better use "I" in every issues you come up with. This ways he will be less defensive and grow sympathetic on you.

7. Point Out The Issues

You feel that he doesn't treat you right because you don't feel appreciated enough. According to the Ways to Tell Your Boyfriend That You Feel Unappreciated, you must point out the issues. Which part that makes you feel so and tell him. It's how the problem can be fixed.

You can't expect your boyfriend to be perfect and you can't force him to. Imagine if he does the same thing to you. Instead of demanding him to be the perfect man you wish, be cooperative. Not only him but should make changes too. There are things you are willing to keep up with and so does he. You will grow each other this way, respect each other more, and your relationship are saved.

Don't hold grudges for long. It's so toxic for your relationship. The only choices are to talk about it or leave it. If you want to let it go then let it go forever. Don't bring up the things you have to keep up from him every now and then. If can't do it anymore then leave. Nobody is forcing you to stay with him.

What Should You Do When He Doesn't Treat You Right

Love is not the only thing you need in a relationship. There are more important things than love: respect. While leaving him seems too soon and hurry, you give him a chance to change. But if he doesn't show any improvement after some time, you need to save yourself. Do something and don't wait for him to change. It's very unlikely for him at this stage.

What's the point of hanging onto someone who doesn't respect you. You are precious on your own so at least respect yourself. Treat your own self well and find the Ways to Love Yourself and be Happy with the World. You deserve so much better.

He is not the only guy living in this world. Open up to another possibility and look for a better person. You don't have to hold on with him. If he can't change then don't wait. Show him what he's missing.

3. Prepare For The Worst

After all those things and he keep treating you badly and show no intention of change, it could means that he's not ready to commit with you. At this stage, the worst may happen. Don't worry about it too much since there are many Reasons Why You Don't Need Boyfriend to be Happy.

A happy relationship requires both parties' effort. After all the ways how to tell your boyfriend he's not treating you right and he doesn't seem to be change, leave him for good.

Michelle Devani
My name is Michelle Devani, and I've been helping people with their relationships since 2003. In 2017 I decided it was about time I started a blog on the topic, and since then more than 2 million people worldwide have read my relationship advice. Drop me a comment below to let me know what you think.
You May Also Like
I don’t feel any excitement when I’m with my boyfriend anymore but I don’t feel like letting him go. I don’t want to. Why?
No Comments
How To Make A Virgo Man Fall In Love With An Aries Woman?
No Comments
Should You Tell Your Boyfriend If Your Ex Contacts You? Things To Consider
No Comments