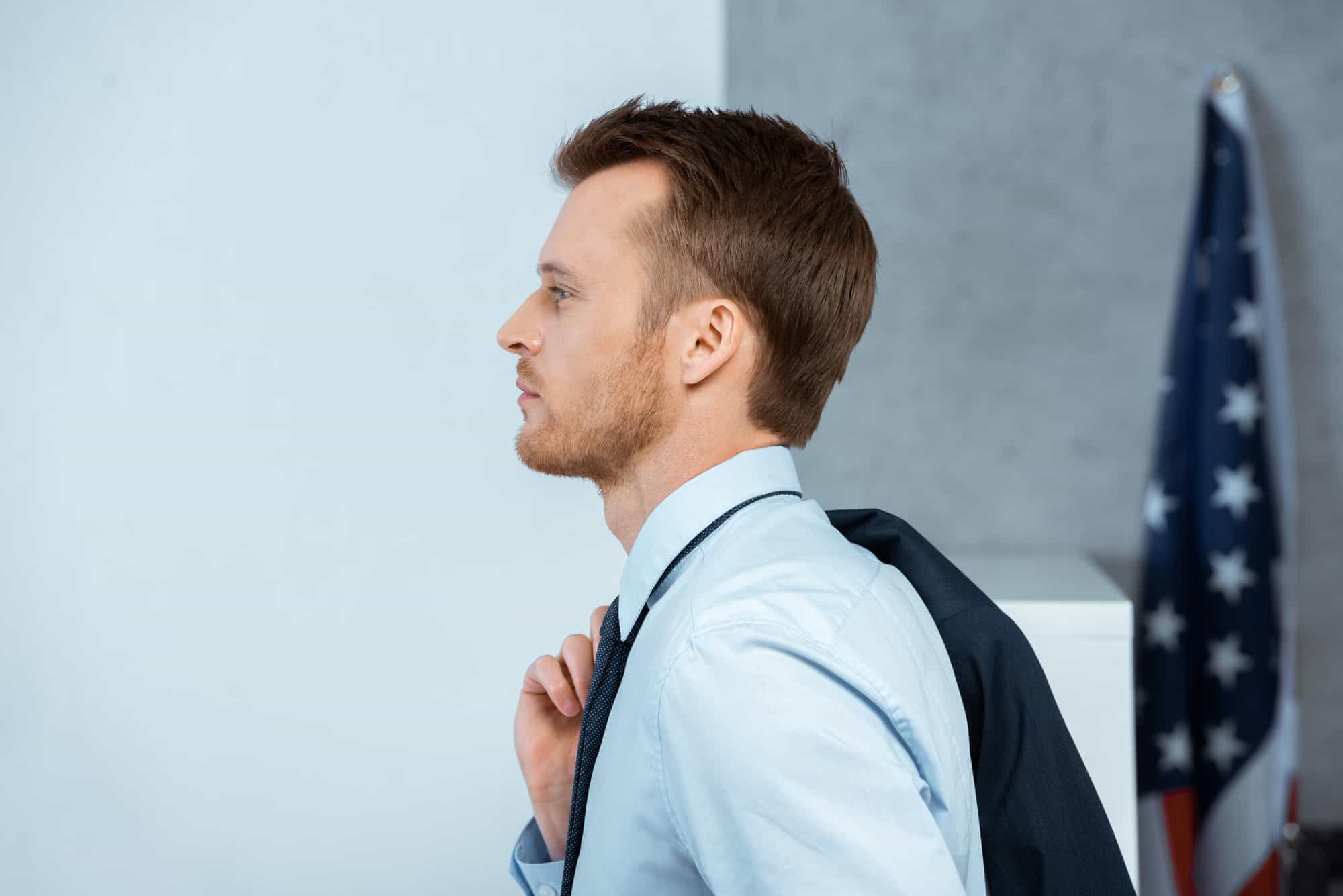 If you want to know what kind of traits an Aries man possess, well these two sentences might help you out: an Aries man are known to be strong, assertive, and highly confident. However, he is a selfish rough bloke who loves to show his supremacy attribute as he always wants to be number one in everything.

Were you surprised reading the two sentences above? If yes, then please prepare yourself to be surprised even more, because this article is going to give you a list of several facts about Aries men in general, probably some shocking things you didn't know about aries man.

First of all, the symbol of this sign is the curving horns of a ram, and the animal that depicts Aries is, well, a ram. A ram may not be a powerful and regal animal, but this animal is surely famous for its ability to lead the pack. That's why an Aries man is a natural born leader. He is very determined and knows how to lead. He is a person that you can depend on.

Freedom is everything to an Aries man. He really treasures his liberty to the point that he detests when he is under someone else's control or power. He really hates to be restricted and limited. Afterall, he is a natural born leader who doesn't like to be bossed around. Hence, a Best Way to Get Aries Man falling for you is to let him do whatever he want.

An Aries man is rarely to bottle up everything. He would rather be opened up than keep everything to himself. When he wants something, he will say it. When he thinks you look fat in your dress, he will say it. Words that are coming from his mouth are sometimes hurtful, but at least he is being honest with you.

Spontaneous is an Aries man's middle name. An Aries man rarely uses his brain before he acts out, so he almost never plans anything. He just goes with the flow and trust his instinct to lead him. He doesn't care bad thing that might happen because of his impulsiveness. This is one of plenty Reasons Why Aries are Hard to Understand.

The members of the pack are everything to a ram. That's why an Aries man cherishes a lot his family, friends, and lover. He will fight for them and basically protect them from the nemesis. He considers their enemies as his enemies also. So, if you don't want to provoke an Aries man and don't want to have a problem with him, leave his loved ones alone and don't even have a thought to hurt them.

6. He Easily Gets Bored

Perhaps dynamic trait of Aries is the reason why an Aries man gets bored easily. He will move on to the new thing, if he finds that the old thing fails to keep him entertained. They cannot just stay still and be seated with nothing to do or nothing to see just to keep him busy. Good thing is, an Aries man will tell you if he gets bored with you.

An Aries man might be brutal. However, believe it or not he can be a gentle folk. His tenderness will appear only when he feels loved and respected. This soft side of him can also be seen when he is helping and supporting his loved ones.

You will be surprised of how much care that he gives to his special people. He rarely shows his warm side since being soft is like a weakness to him. Even so, he can't help it when he feels love and trust from others. If he's being soft with you with no apparent reason, that might be Signs an Aries Man has a Crush on You.

8. He Is Quite Possessive

Another thing you didn't know about Aries man is that he is quite possessive. He has this motto "what is mine is mine". Everything he has, including things, friends, and even relationship, will not be lend and shared so easily with others. This makes him looks very selfish and stingy. However, his possessiveness is his trait that he himself cannot control.

9. He Gets Jealous Easily

His possessiveness makes him to be jealous over small thing. When in a relationship, an Aries man sometimes need a constant proof that the relationship is secured without anything or anyone interfering. This of course may get his partner annoyed. But, his jealousy is one of his ways to express his love.

Those are several things you didn't know about Aries man. Some might be surprising to you. Nonetheless, those are the true natures of Aries man. Now that this article has enriched your knowledge about an Aries man, hopefully you will know on how to behave when Aries men around since it is one of many Ways to Get an Aries Attention and Best Way to Make Aries Man Fall in Love with you.

Michelle Devani
My name is Michelle Devani, and I've been helping people with their relationships since 2003. In 2017 I decided it was about time I started a blog on the topic, and since then more than 2 million people worldwide have read my relationship advice. Drop me a comment below to let me know what you think.
You May Also Like
Do Girls Like Guys Who Crossdress - An Explanation
No Comments
Things You Need to Know to Make A Leo Man Go Crazy About You
No Comments
37 Ways To Make A Libra Man Fall In Love With You
No Comments