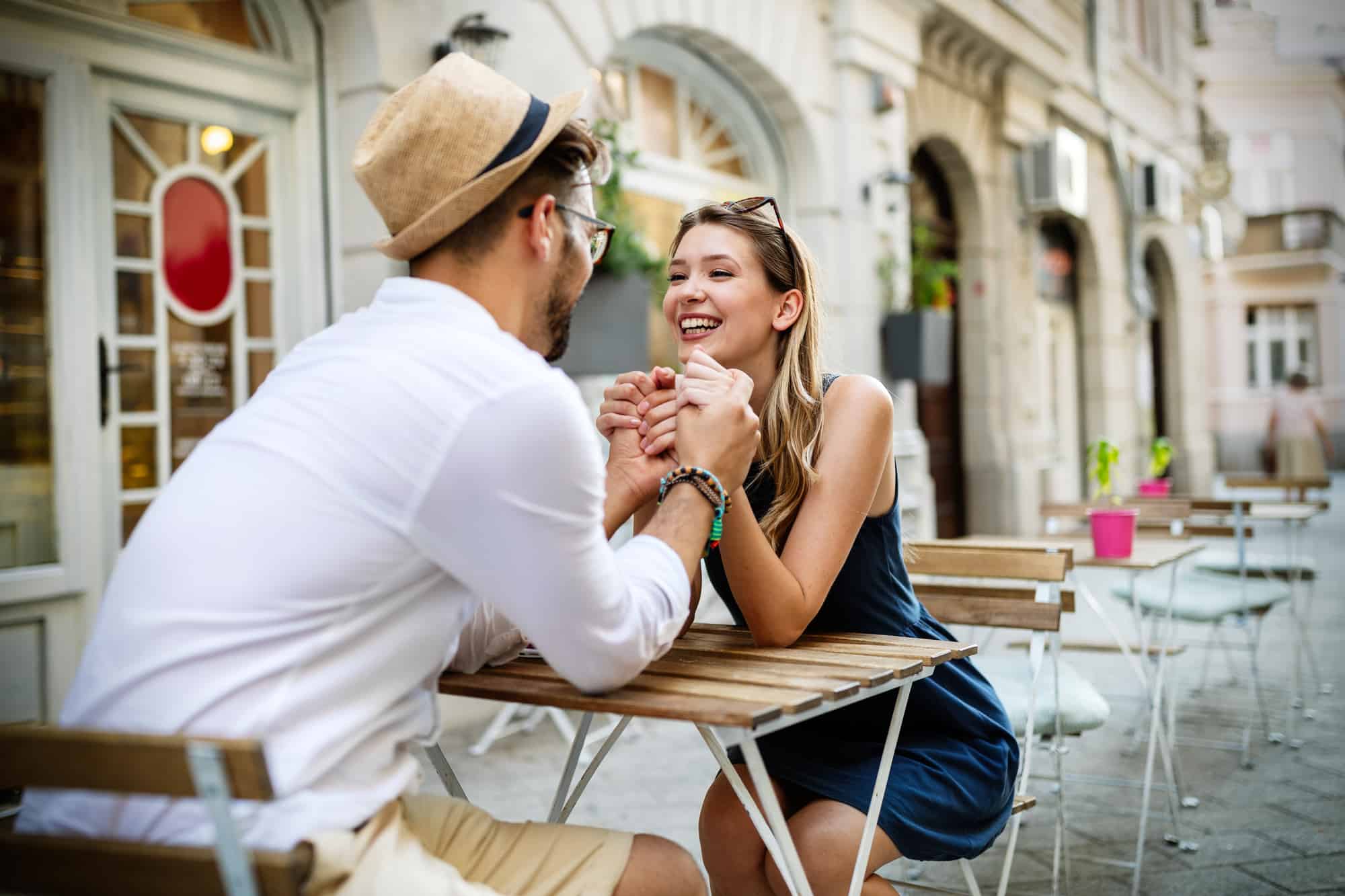 26 Hidden Signs He Misses You but Won’t Admit It

Most men are not so open and honest with their feelings. They feel as if words aren’t enough or maybe they just have big egos.

Signs He Misses You but Won’t Admit It

But there are definitely ways to know how much he’s missing you through his actions:

1. Asking How You Are

A man who is attracted to a woman will find any way to be closer to her which includes asking how she is. It’s a sign that he misses you but won’t admit it. He might directly ask you or get some information from your friends.

From all that effort, there’s no doubt that he misses you a lot. He wants to spend time with you through this kind of small talk. Take this as a chance to get to know him better. A positive response will make him fall in love with you even more.

He’ll call you or send a message when he misses you. He’d be greeting you each morning and ask for your plans for the day. He might even send you motivational quotes or pictures to cheer you up. It’s a sign that he really likes you. He’s hopeful that he’s brought that smile he misses so much to your face. Here are some Tips on How to Be a Better Lover that work.

3. Make Plans to Meet Up

You know how busy he can be and rarely has any free time but for you anything is possible. He can always pitch in some time to meet you. His longing for you pushes him to always make plans just to see you. For him, it’s more satisfying to meet you in person.

Received some gifts or flowers from him? He visited you in the workplace without telling you? These little surprises actually say a lot about his feelings. Men often shows how they feel towards women through actions rather than words. If your man loves to give you surprises in your busiest moments, it’s a form of support and love for you.

5. Getting a Bit Jealous

This is not about jealousy for another man. There are other Signs that He is Jealous when he misses you. It’s more of a jealousy for how busy you are. Your man might get a bit upset whenever you have plans with your friends or busy with your daily routines. He misses you and wishes that you’d also spend more time with him.

Always getting the most random messages from him that don’t even make sense? That’s the cue for you to start the conversation. He just wants to talk to you but doesn’t want to make it boring. He might even be frustrated and overwhelmed by his longing for you. Here are some Ways to Get a Guy to Text You First.

7. Becoming Happy when Seeing You

A man who turns happy as soon as he sees you is a sign that he misses you but won’t admit it. You can clearly tell from the glow of his face. His smile would stretch from ear to ear. Every time he sees you, he can’t help but be happy. He’s always looking forward to spend more time with you. He’ll try to make excuses to have longer conversations with you.

Texts and calls might not be enough for him. He would most likely be checking on your social medias. Also he might leave a comment or two on your posts. He’s curious about your activities, your jobs, your thoughts and anything else about you. By leaving comments, he wants you to notice him and start talking.

9. Liking Your Posts on Social Medias

So this one is similar to leaving comments. By liking your posts, he wants you to know that he’s paying attention. If he misses you so much, he might even start liking all your posts. You can clearly see how big his feeling is for you. When you ask him if he misses you, he won’t admit it though.

10. Always Talks about You

He can’t stop talking about you. He’d be talking to his parents, siblings and even his best friends. He adores you and misses you at the same time. By talking about you, he’ll have some release for that feeling. He’s not afraid to tell everyone in his life how much he loves you. It’s his way of remembering you even though you might be far away from him.

11. Sending Messages during the Holidays

You know when he goes on a holiday with his friends and family. You’re not expecting much to hear from him but somehow, he always finds some time to send you a message. He might even send you his holiday pictures. This shows how much he thinks of you no matter where he is.

He would often wonders whether you’re single or in a relationship. He’d become jealous if he sees you with another man. He doesn’t like it that much when you start to do things without him. That’s how much he likes and misses you, he just wants you to be his. You can also do these Ways to Get Him to Miss You even more.

13. Meeting Him at the Same Place

No need to wonder why you always see him in the places you go to. He probably knows it from your social medias or your friends. He just wants to see you and look at you for as long as possible. This doesn’t necessarily means that he’s a stalker. As long as he knows his limits then it’s just the fact that he’s really in love with you.

14. Says it Directly to You

Men have big egos but when the longing is overwhelming then some might give in. Saying directly how much he misses you to your face is the quickest way to let you know. He could also be sending you messages. No matter what way he’s using, he just wants you to know that he misses you a lot. You might also be interested to know the Ways to Send an I Love You Text. That's the signs he misses you but won’t admit it.

When He Finally Misses You Again but It's A Little Too Late, Dude

Men can often be confusing but here are more ways to know for sure that he misses you but is too shy to say it:

Actions do speak louder than words for most men. That's the signs he misses you but won’t admit it. A balance of both is great but not everyone can achieve that. Any effort should be appreciated as the feeling is genuine.

Michelle Devani
My name is Michelle Devani, and I've been helping people with their relationships since 2003. In 2017 I decided it was about time I started a blog on the topic, and since then more than 2 million people worldwide have read my relationship advice. Drop me a comment below to let me know what you think.
You May Also Like
What Does It Mean When A Virgo Man Kisses You, It Can End Up With Marriage
No Comments
How To Know A Sagittarius Guy Is Serious About You In His Life
No Comments
What Does Gemini Man Like about Aquarius Woman?
No Comments