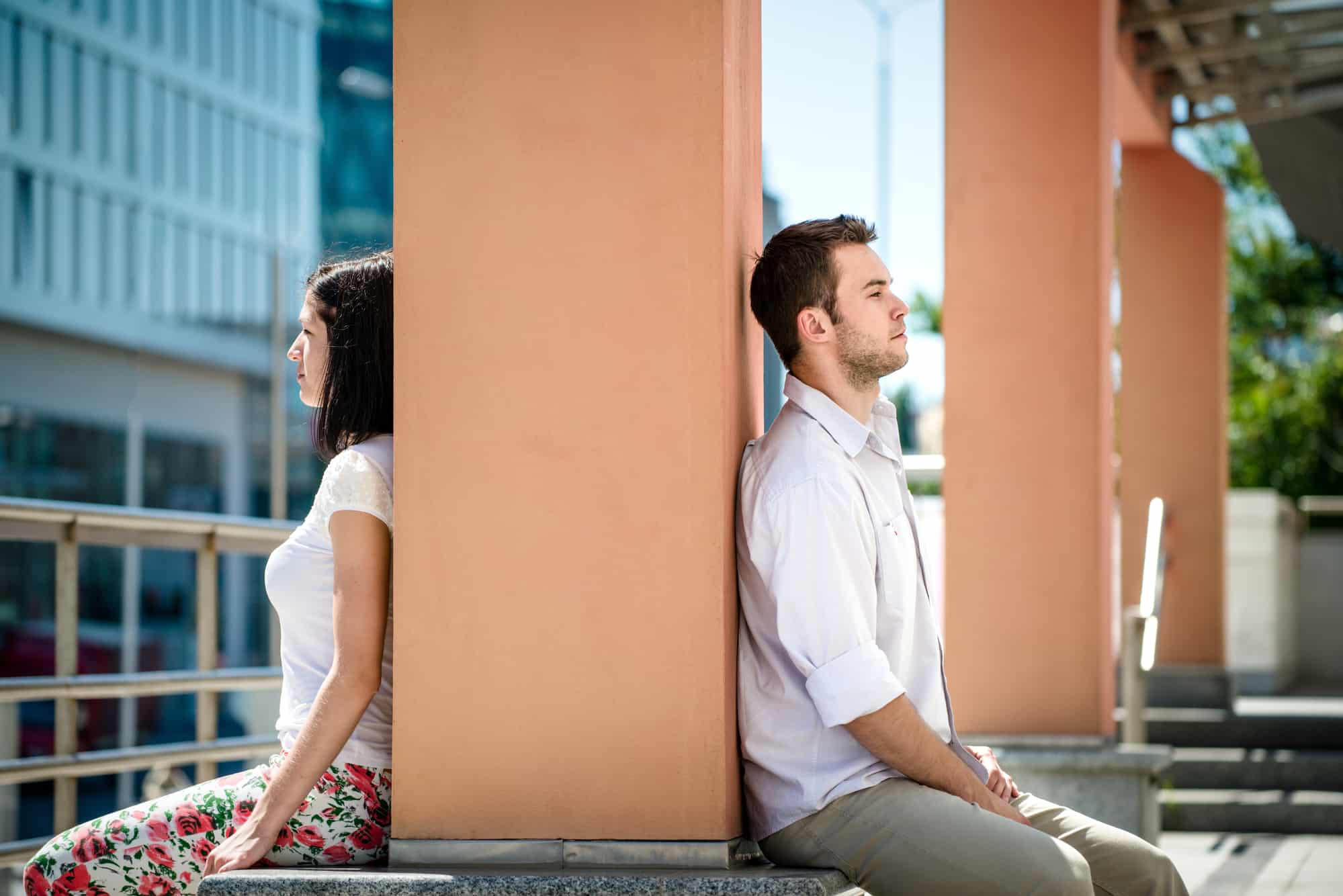 Dangers And Boundaries For Being Friends With An Ex

It’s upsetting to have to face someone that have caused you pain but also made you feel loved at one point in your life. You yearn for them to stay in your life but you can’t so you try to be as close with them as possible. The only way to do that is by staying as friends. But is this even a good idea?

Dangers And Boundaries For Being Friends With An Ex

Staying friends with your ex might work, but it might be a disaster. It doesn’t always work out and you may want to know the downside of it before you’re in too deep:

1. You Make It Hard For Them To Move On

There are some dangers and boundaries for being friends with an ex that you should watch out for. One of them is that you could be the reason why they find it hard to move on. Who knows, maybe deep down inside they really want to get over you but they’re stuck.

Your constant presence makes it hard for them to forget you. Not only are you messing with their life but you could also be doing a lot of damage to their feelings. So it's important for you to know How to Tell Your Ex-Boyfriend You Can't be Friends.

So not only will you be causing chaos to your ex’s life, you’re going to ruin your life as well. Staying friends with your ex may seem nice and familiar. But you’ll find yourself comparing your ex with other people. You could become withdrawn when you’re supposed to be open with new people. You’re just not doing yourself a favour by holding on to the past.

You’re probably still feeling this need to be close to your ex and talk about the things that you used to do with them. But, you need to remember that you’re no longer in a relationship with them. It’s over and now you don’t have that special connection with them anymore.

It’s even possible that one day your ex is going to have a new boyfriend or girlfriend. That’s definitely going to hurt you. Especially when all their attention is no longer for you. Are you still going to be strong enough to be their friend when all that happens?

4. Falling In Love With Your Ex Again

There’s nothing wrong with this as long as your ex feels the same way about you. But what if they don’t? What if your ex falls in love with you again but you don’t feel the same way? The whole thing would be awkward. The worst part if the relationship was toxic and abusive. You wouldn’t want to fall into the same situation twice. These are the Ways to Leave an Emotionally Abusive Relationship which might help you.

5. Clash Between Your Current Partner And Your Ex

The dangers and boundaries for being friends with an ex become more serious when you have a new partner in your life. They might become jealous of your relationship with your ex, especially if you still maintain a very close connection.

You might be more tempted to compare between the two of them. You can’t help it, your life is filled with the shadows of your ex. This can cause your partner to hate you and your ex. Your new relationship might be over if you choose your ex over them.

In the end, you might end up turning each other into enemies. That would be a whole new problem in your life that you’ll have to deal with forever. Get ready to know How to Move On from a Relationship when You are Still in Love.

7. Missing Out On The Good Things

Staying friends with your ex might do you harm than good. The thing is, you might end up missing out on great opportunities. That could mean a new boyfriend or girlfriend, a new friend or simply just another chance to turn over a new page in your life.

You’re so consumed in the relationship that you have with your ex that you can’t think of anything else. Who knows, you might end up making a lot of regrets just because of your ex.

8. Trapped In The Past

Another dangers and boundaries for being friends with an ex would be trapping yourself in the past. You’re so consumed by the beautiful memories that you had together so you don’t want to move past that.

Remember though that they’re just memories with a person that you no longer have a relationship with. They won’t guarantee you happiness in the future. They’re basically the ghosts that hold you down from reaching your full potential. Say goodbye to your ex by doing these Ways to Ignore Someone without Hurting Their Feelings.

Other Dangers And Boundaries

Consider these additional things to the dangers of staying friends with your ex.

Learn the ultimate Ways to Forget Your Ex and never turn back.

So in case you don’t see a great outcome in the friendship, it’s time to ditch your ex. They’re only going to cause so much troubles in your life. You deserve to move on and live your life to the fullest. Let the past stay in the past. Don’t carry them forward with you. Take that experience as a lesson to become a better, more mature version of you.

Michelle Devani
My name is Michelle Devani, and I've been helping people with their relationships since 2003. In 2017 I decided it was about time I started a blog on the topic, and since then more than 2 million people worldwide have read my relationship advice. Drop me a comment below to let me know what you think.
You May Also Like
How to Break Up With Someone in Long Distance Relationship?
No Comments
How Do I Deal with A break Up while I am Still Pregnant His Baby?
No Comments
28 Ways to Break Up with Your Boyfriend Over The Phone
No Comments